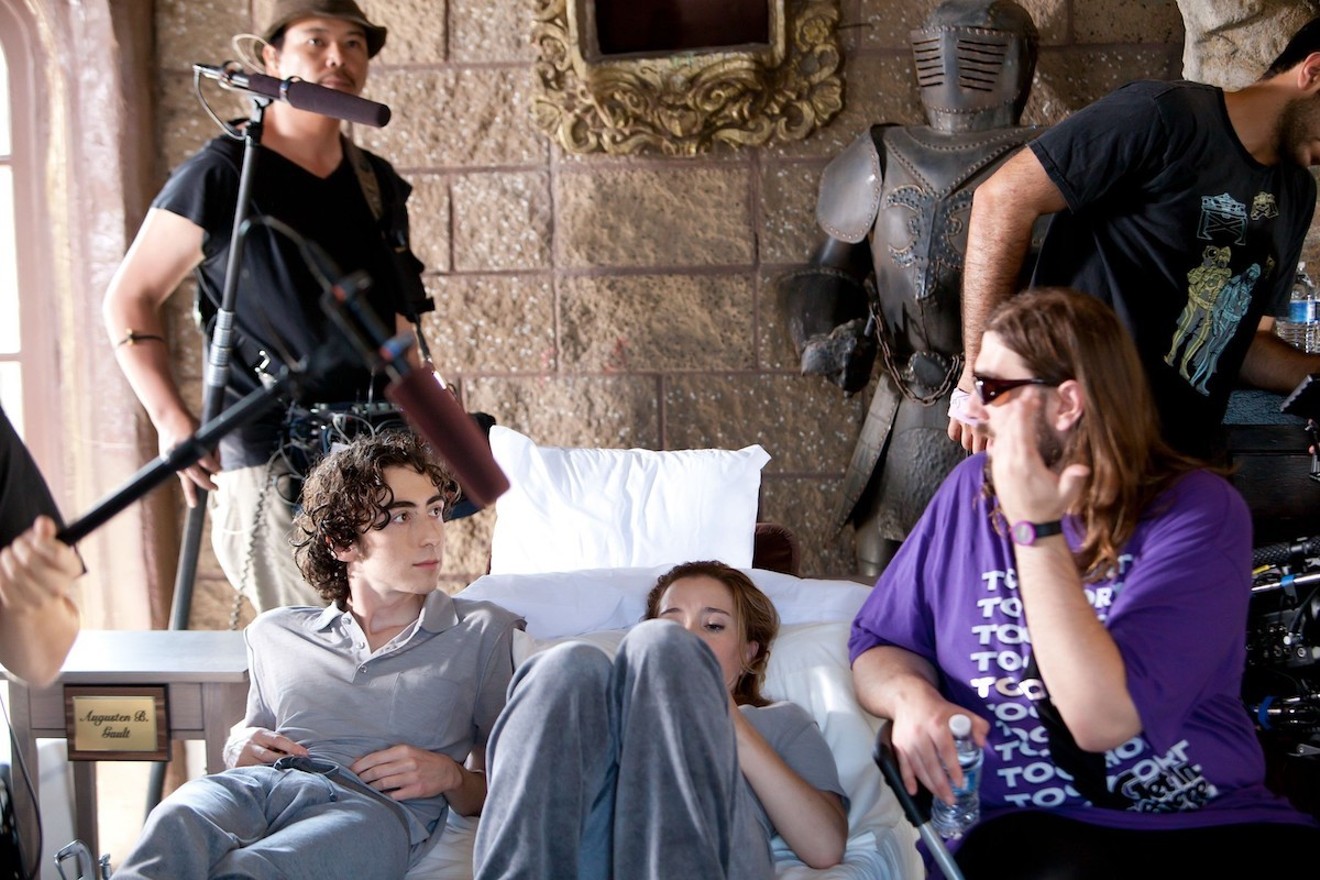 Photo courtesy of Buffalo 8
When writer and director Cory Cataldo first conceived of a film set in a world where the population is confined to their homes, the narrative seemed like dystopian science fiction. A lot has changed in the 15 years since the idea for Without Ward popped into his head, with the finished product finally available via video on demand on March 25.

The movie's production has been quite a journey for Cataldo. Shooting for Without Ward wrapped in 2012, but it sat in limbo owing to several factors, including crippling personal health issues. Cataldo worked in finance in Miami for several years while the cast and crew pushed him to get the movie finished.

And then 2020 happened, and real-life events mirrored the fictional world Cataldo had once imagined. But the pandemic also gave him the motivation to finally complete the movie.

Cataldo describes the movie as "taking place in a world where more and more people grew disconnected. This guy, Ward, creates a world where people can live in their dreams. Ward dies, and the half of the world who was on the drug wake up and are now on house arrest."

In Without Ward's alternate reality, the enforcers of these laws are lawyers with guns who act as the world's police force by fulfilling and enforcing contracts. Though there is comedy in the two-hour film, its inspiration came from a very dark place.

"In my 20s, I was doing well. I had a film, Mad World, out," Cataldo recounts. "Then I had health issues where I was bedridden for two years and had to have heart surgery. I weighed 300 pounds at the end of it. I was literally looking online on how to shoot myself in the head."

Then an odd stroke of fate came Cataldo's way. 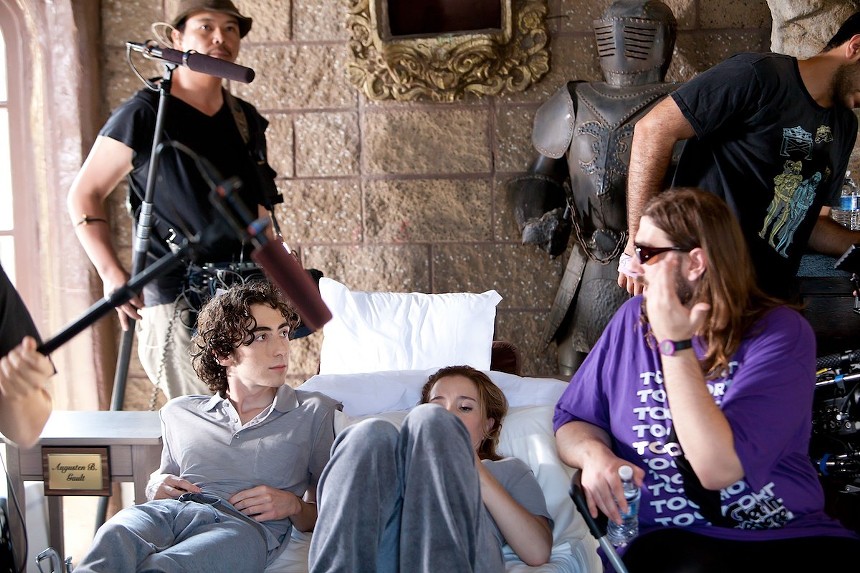 Photo courtesy of Buffalo 8
"The fan blew a newspaper onto my computer screen. It landed on the obits section, and there was an 'In Memory' ad of a guy named Ward," he says. "He was someone I went to high school with, and I learned he'd killed himself a year ago. I went into the bathroom and had a nervous breakdown. I came out and said I had to make some art out of this. Something positive that is all about connection."

The script took about two years to write, and when he shopped it around, he was pleasantly surprised by how many actors responded to it.

"Some of my favorite actors of all time are in it," he adds. "We're low budget; we weren't paying well. They just gravitated to the script."

"Martin Landau was a mentor of mine. Directing him was the most intimidated I'd ever been," Cataldo admits. "This guy had been directed by Alfred Hitchcock."
Landau died in 2017, and Cataldo regrets that he didn't complete the movie in time for his mentor to see it. But others encouraged him to finish what he started.

"Mike Klassen, a producer of the movie and a friend, sat me down and told me off for not finishing it," he says. "I was crying at the end of that talk."

He admits it wasn't just his health that gave the film a long gestation period.

"Certain things didn't get executed on the limited budget. All I could think about were the shots I didn't get. I wanted to make the film feel like it was very imperfect. I wanted the first 20 minutes to be very slow to lower expectations and make you think it was like an Ed Wood movie. We purposely get it out of focus, the framing is off, and you see things that don't make sense like a dad is younger than the kids."

Cataldo says it was one note that he received when he shopped the movie to distributors that helped him realize after all this time that he'd made the movie he wanted.

"They said it was like Ed Wood made a movie with Stanley Kubrick," he says.

Without Ward. Available on demand on March 25.
KEEP NEW TIMES BROWARD-PALM BEACH FREE... Since we started New Times Broward-Palm Beach, it has been defined as the free, independent voice of South Florida, and we'd like to keep it that way. With local media under siege, it's more important than ever for us to rally support behind funding our local journalism. You can help by participating in our "I Support" program, allowing us to keep offering readers access to our incisive coverage of local news, food and culture with no paywalls.
Make a one-time donation today for as little as $1.