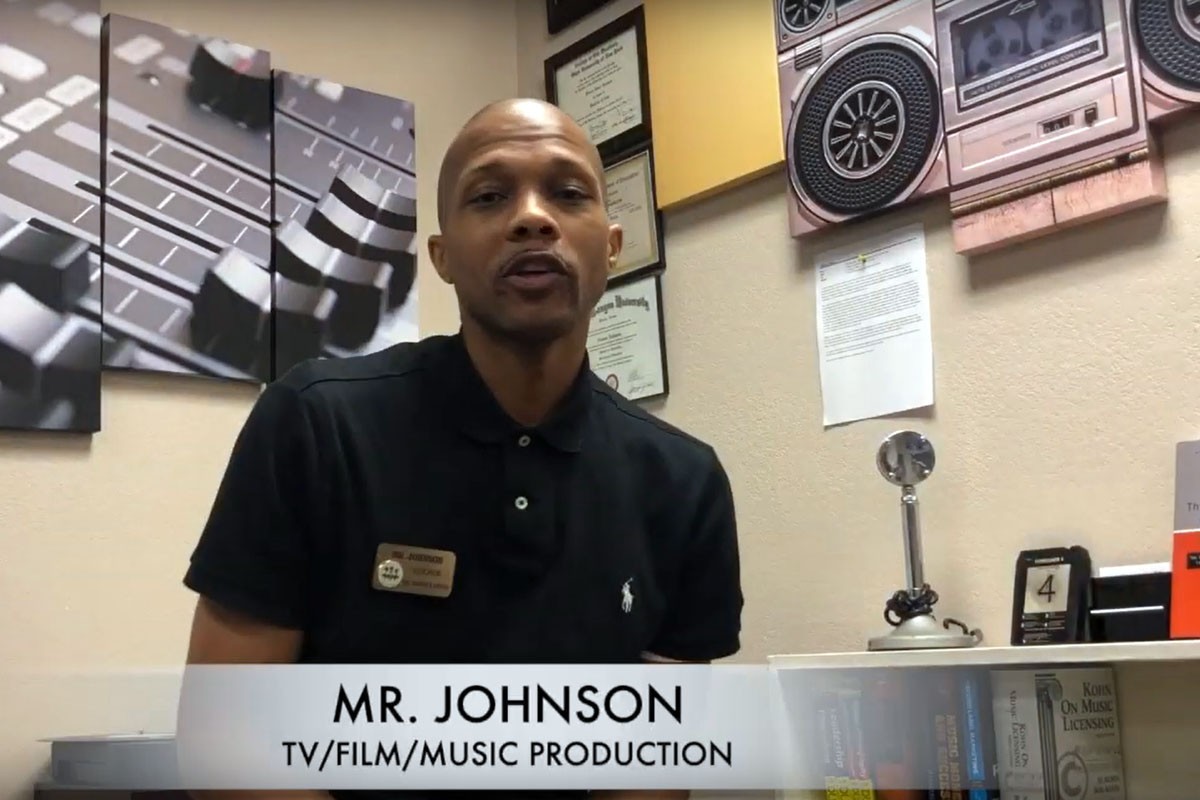 A journeyman emcee who’s collaborated with some of the most important artists in hip-hop came to C & I Studios in Fort Lauderdale this past weekend and it was a good time for taking notes.

There is a trend with rappers in South Florida that leaves me speechless — rapping over the vocals on their tracks. This. Is. Inexcusable. If you can’t manage to perform without using the vocals from the record, you are not a rapper. You are a hobbyist that deserves no shine. Your hit song doesn’t mean shit, your style and swag is vapid and without thought, and you do a disservice to those that you claim to idolize. In the '90s, we called them posers. Today, posing seems an acceptable art form.

Now I don’t want to appear insensitive to an up-and-coming artist who's planning on rapping over the vocals at a show coming up, but you are wasting your damn time. It takes talent and real skill to rock a crowd. That realness will always reign supreme in hip-hop.

That's where Wordsworth has lived a good long time.

After two decades, Wordsworth is still shining above most that dare to grip a microphone and spit that fire. He’s had a career full of collaboration and respect that few underground or indie artists find. Words featured on A Tribe Called Quest’s The Love Movement album alongside his old rap partner Punchline, and they also featured on Mos Def and Talib Kweli’s Black Star. These early opportunities where pivotal for Wordsworth, putting him among artists who are considered hip-hop's true practitioners.

Wordsworth caught a lot of people’s eye on MTV’s Lyricist Lounge, which he created, produced, and starred in. The hip-hop/sketch comedy show built a cult following and launched the careers of many talented individuals, most notably actress Tracee Ellis Ross. Then in 2005, Wordsworth joined the underground supergroup eMC, consisting of the legendary storyteller Masta Ace, her former rhyming partner Punchline, and Milwaukee emcee Stricklin. Their debut LP The Show was a concept album taking the listener on tour with them as they deal with the typical issues that arise for indie artists on the road. It’s not a glamorous record, full of bottles popping and late nights in VIP, but a heart-breaking experience that talks of amateur promoters and getting their money out of venues that typically screw over artists.

But Wordsworth is much more than just an astounding lyricist. He’s found his true calling through teaching. So many have the perception of hip-hop artists as misogynistic, greedy, and egotistical, but in truth, it’s normally the opposite. Examples abound with artists like Nipsey Hussle, who worked tirelessly to help clean up his old neighborhood, KRS-One and his time as a lecturer/speaker, and 9th Wonder as a professor at Duke. Akon has basically dropped off the map to focus on bringing solar energy to Africa, while Chance The Rapper works on local politics and activism in Chicago. Wordsworth created a music production curriculum at Oak Hammock Middle School in Ft. Myers that is unlike anything educators have seen before, and he hopes to expand nationwide.


Wordsworth, who earned a bachelor's degree from SUNY at Old Westbury, completed a master's in music business at the University of Miami in nine months. The Brooklyn native still has all of his college papers. “I wrote my papers in rhyme form,” Wordsworth says. “It made me want to go to college — it made me want to do the work.”

Wordsworth hasn’t been on tour since he became a teacher at Oak Hammock, where he's known as Vinson Johnson. “My daughter was failing, her grades were slipping, because her school couldn’t supply enough substitutes. I went in kind of irate about that,” Words says. “So when I went in to become a sub, I went down to the office and a lady approached me to tell me more black male teachers are needed in the industry, so I should actually become a teacher instead of a substitute. Within three seconds, it changed my life. It was the realest decision I’ve ever made in my life. Like these kids need you.”

That's putting his money where his mouth is — he has officially become a part of the solution.

“This generation of kids needs you," he says. "I had to think about it, like everything I’ve done up to that point, if I just walk away, whatever kind of happens to them I feel socially responsible for — 'cuz I had the chance to say yeah, and I did it and it was actually the best move I ever did.”

Wordsworth now has summers off and although you would think a rapper with the credentials he has would use that time off to tour and make a gang of money, it’s deeper than that for Wordsworth. “The summers are about being home with my family. I did so much touring before this, I missed so many birthdays. A lot of moments.”

Wordsworth is a man who has found his own path by following his dreams. His life’s an example to those that think the dream they have in their mind's eye is the be-all and end-all. It isn’t. Oftentimes your purpose comes to you when you least expect it.

From catching Wordsworth’s performance at C & I Studios, it’s clear his calling in life as an educator hasn’t stripped him of his ability to outshine any rapper that steps on stage before or after him. His latest album is called Champion Sounds, with rapper Pearl Gates and producer Quincey Tones — and it is relentless with the soul samples and the boom bap vibes they’re creating. Talib Kweli, Masta Ace, Kool G Rap, and many others make appearances. Check that shit out. And if you haven’t checked out eMC, then motherfucker, get that education.