Half-Assed and by-the-Numbers, Ghost in the Shell Betrays Its Source 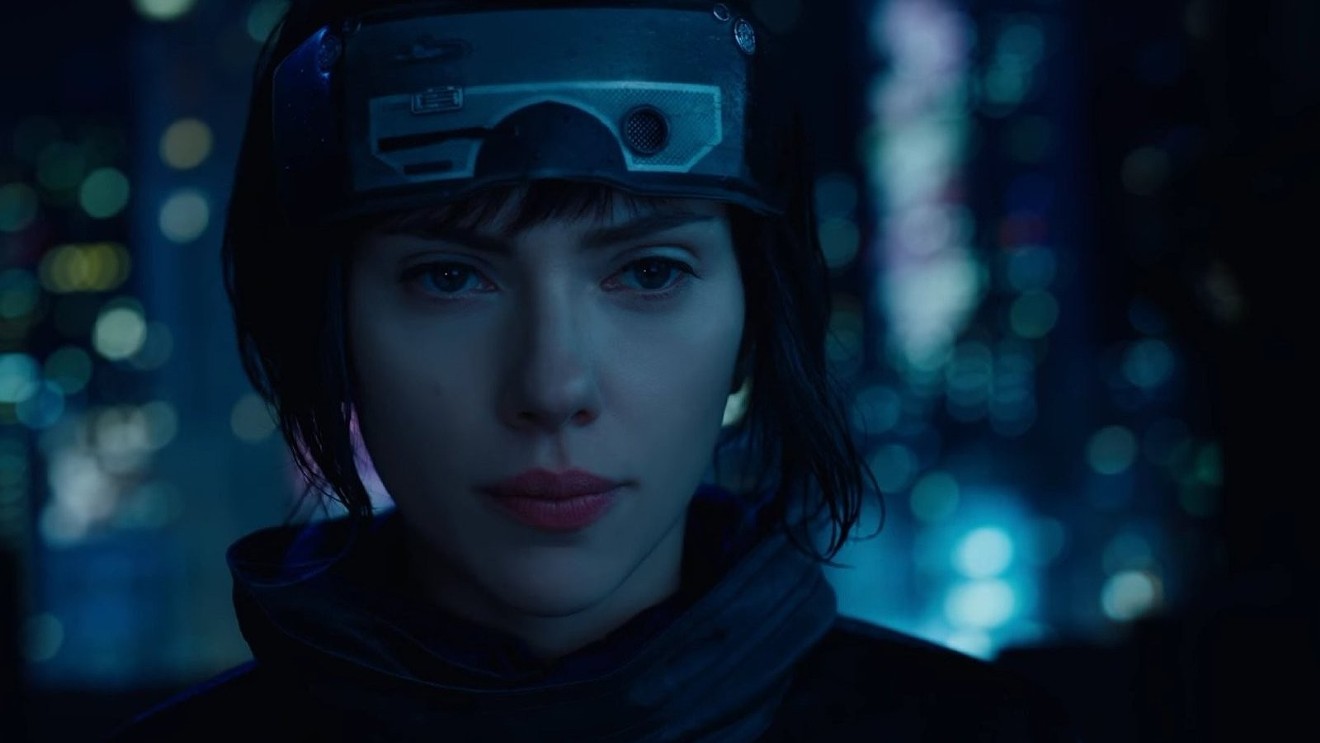 Ghost in the Shell looks great, sounds great and has a gaping hole at its center — where its emotional core should be. This big-budget adaptation of the Japanese manga and anime classic (Masamune Shirow’s comic premiered in the late 1980s, Mamoru Oshii’s highly influential first film version in 1995) has managed to replicate the surface trappings of the captivating, nearly post-human world of the source material. But gone is the unsettling mixture of melancholy and possibility, replaced instead by a canned, by-the-numbers narrative that plays like someone mixed together Skyfall and a Jason Bourne picture.

A shame, too. There is a universe in which Ghost in the Shell might have worked marvelously. Despite the whitewashing controversy that has hounded the film — with many taking understandable exception to the casting of Scarlett Johansson instead of an Asian actress in the lead of a well-known property that originated in Japan — Johansson should have been able to nail the part of “Major,” a military operative whose very human brain has been implanted inside a lifelike robot. This is an actress who can express worlds of emotion with just the barest of facial movements, and the story demands that skill, since robots aren’t known to over-emote — even if this one has a soul (or a “ghost”) hovering inside her synthetic “shell.”

But director Rupert Sanders and screenwriters Jamie Moss and William Wheeler and Ehren Kruger don’t do her any favors. Johansson looks bewildered most of the time, when she’s not carefully and suggestively posing for the film’s several belabored and uninspiring action scenes. Gone are the touching interactions between Major and her tough-guy partner Batou (here played by Danish actor Pilou Asbaek). Gone too is the element I always found so striking about Oshii’s film: its bracing willingness to drop us into the middle of its very strange world and to let us figure things out for ourselves. This version, being a Hollywood super-production, holds our hand to an embarrassing degree, spelling out every plot detail and world-building element, lest we get too confused.

But we couldn’t get confused if we wanted to. The story here is an obscenely familiar smorgasbord of action-movie borrowings. Major and her fellow soldiers go in pursuit of a cyber terrorist named Kuze (Michael Pitt), who seems to be targeting anyone who worked for Hanka Corporation, the company that built her. The chase in its narrative particulars is mostly a bore, but at least it’s often visually and sonically mesmerizing. The production design is marvelous, and the more time I spent in this urban kaleidoscope of giant dancing holograms and neon billboards, the happier I was.

Courtesy of Paramount Pictures
And borrowing isn’t always bad: This film’s strongest elements often come directly from prior iterations of Ghost in the Shell — from the robo-geishas to the spider-tanks to the invisible fights. Meanwhile, Clint Mansell’s throbbing score makes a great rhythmic correlative to the grim majesty of this world.

But over and over again, we are drawn back into the turgid, lifeless interactions of the characters. The more Major pursues Kuze, of course, the more she comes to understand how much she has in common with him. Which brings us to the one thing that is new, and — given the aforementioned controversy — rather surprising about this latest film. (Beware, this involves me spoiling the ending.) It turns out that Major’s brain was taken not from the dying body of a drowning refugee, as we were initially told. Rather, her brain belonged to a young Japanese woman, an anti-technology activist named Motoko Kusanagi — which just so happens to be Major’s name in the original manga and anime series.

In other words, yes, this film that’s been accused of erasure actually turns out to be about erasure. And yet, somehow, it handles this in the most half-assed way possible — by treating it as a convenient bit of backstory to be revealed at the climax. (It feels less like Empire Strikes Back’s “Luke, I am your father” and more like Batman v. Superman’s “Martha!”)

Anyway, we never see Motoko’s face, and we never really come to understand her. It’s not long before our hero, still played by Scarlett Johansson and still working as a sexy futuristic super-soldier, is back at it, hanging off rooftops and talking about how she’s come to terms with her own current, more allegedly internationally marketable self.