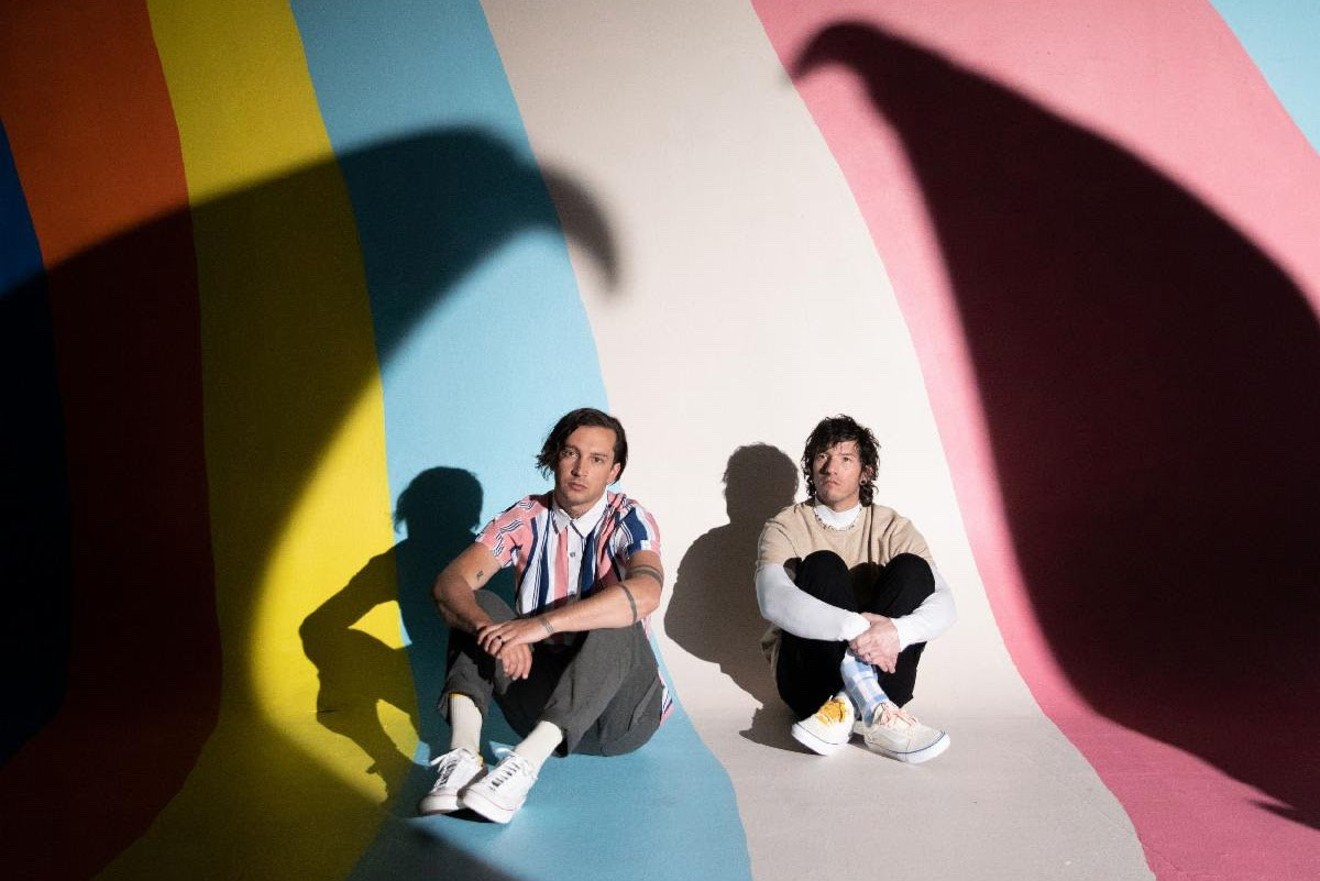 Twenty One Pilots will headline day one of the Audacy Beach Festival. Photo by Ashley Osborn
Fort Lauderdale Beach is set to rock once again.

Between 2016 and 2019, the Riptide Music Festival was a late-November to early-December staple. The last installment of the two-day shindig attracted the likes of the Killers, the 1975, Silversun Pickups, and other alternative rock darlings.

The fest didn’t take place in 2020, and since then, the parent company of 104.3 The Shark — the principal radio station behind Riptide — has been rebranded from Entercom to Audacy.

Building on that rebrand, it was announced that the Audacy Beach Festival is slated for December 4-5 at Fort Lauderdale Beach Park.

A quick glance at its lineup shows it was well worth the wait.

The festival and its star-packed bill were announced by Audacy and 104.3 The Shark yesterday. Twenty One Pilots, known for hits like “Stressed Out,” “Heathens,” and “Level of Concern,” will headline the first day. The Ohio-bred duo will cap a rock-filled day that features the Lumineers, Glass Animals, Modest Mouse, Bleachers, Willow, and Beabadoobee. According to the festival's website, more bands [will be] announced soon.

Tickets for the festival go on sale to the public at 10 a.m. on Friday, September 24. Two-day general admission passes run $229 and two-day VIP passes, including VIP viewing areas, bar access and air-conditioned bathrooms, are $329. (Presale prices are $199 for general admission and $299 for VIP.)

Audacy Beach Festival. Saturday, December 4 and Sunday, December 5, at Fort Lauderdale Beach Park, 1100 Seabreeze Blvd., Fort Lauderdale; audacybeachfestival.com. Tickets cost $199 to $329.
KEEP NEW TIMES BROWARD-PALM BEACH FREE... Since we started New Times Broward-Palm Beach, it has been defined as the free, independent voice of South Florida, and we'd like to keep it that way. With local media under siege, it's more important than ever for us to rally support behind funding our local journalism. You can help by participating in our "I Support" program, allowing us to keep offering readers access to our incisive coverage of local news, food and culture with no paywalls.
Make a one-time donation today for as little as $1.