Flint, Michigan-born, Las Vegas-bred Dizzy Wright will power into Margate this Wednesday with Rittz. Photo by Dizzy Garcia
Riptide Festival is set for this weekend in Fort Lauderdale Beach Park, and the Killers will headline Saturday alongside a slew of artists who will descend upon the beach. Ahead of that, Immortal Technique will be at Respectable Street Thursday to point out the hypocrisy of our patriotism.

Dizzy Wright is on the Winner’s Circle Tour, and no one should miss it. His latest single, "Heavy Handed," is just another bright spot to follow his latest LP, Nobody Cares, Work Harder. He’s been releasing records since 2012, when he dropped his mixtape Smokeout Conversations. Songs such as "Champagne Service," one of the first singles from the March release of Nobody Cares, shows Wright's playful nature and well-developed lyrical dexterity. It’s artists like Dizzy Wright who prove hip-hop today is as powerful and vibrant as ever. With Rittz, Ekoh, and Whitney Peyton. 7 p.m. Wednesday, November 20, at O’Malley’s, 1388 N. State Rd. 7, Margate; 954-979-8540. Tickets cost $20 via facebook.com/Omalleysvenuemargate. 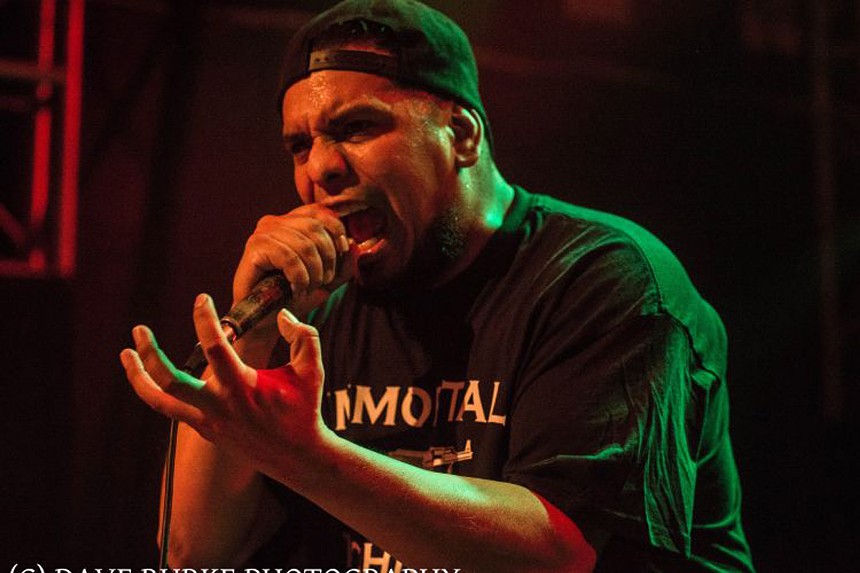 As a man, Felipe Andres Coronel turned his humble beginnings into activism and has become a beacon for revolution and street-life enlightenment. As an artist, Immortal Technique has been pointing his lyrical sword at the establishment and global imperialism since he arrived on the hip-hop scene. Born in Lima, Peru, and raised in Harlem, Immortal Technique made his presence felt in 2001 with his debut LP, Revolutionary Vol. 1. On the album's opening track, he notes the hypocrisy of the United States' taking in Nazi scientists after World War II, and he hasn’t stopped pointing out hypocrisy since then. On songs such as "Dance With the Devil," off his first record, he gives us words of wisdom such as “There’s no diversity because we’re burning in the melting pot,” while a beautiful and somber piano plays in the background, highlighting the reality of a society that loves to boast about multiculturalism yet continually falls short on equality. It’s words and movements built around these common feelings expressed in Immortal Technique's lyrics that have not only made him a devastating MC but also kept him relevant for almost 20 years. With Chino XL, Poison Pen, Broot McCoy, and Blake Miami. 8 p.m. Thursday, November 21, at Respectable Street, 518 Clematis St., West Palm Beach; 561-832-9999. Tickets cost $25 via sub-culture.org/respectable-street.

The Killers are among the killer headliners for Riptide Fest 2019 in Fort Lauderdale.
Photo by Rob Loud

The Killers, among the big headliners for the return of Riptide Festival, recently announced they’ll release their sixth studio album, Imploding the Mirage, in spring 2020. In the band's first album, Hot Fuss, listeners met a songwriter in Brandon Flowers, whom many compared to Bruce Springsteen because of the Killers’ Americana storytelling. Songs such as "Mr. Brightside" and "Somebody Told Me" from that 2004 debut are still lauded as having staying power. The Killers' second album, 2006's Sam’s Town, solidified their own staying power. Now 11 years and three more studio albums later, the band still keeps listeners in touch with their postpunk inner teen. With the 1975, the Revivalists, Judah & the Lion, and many others. Saturday, November 23, at Fort Lauderdale Beach Park, 1100 Seabreeze Blvd., Fort Lauderdale. Tickets start at $34 via riptidefest.com. 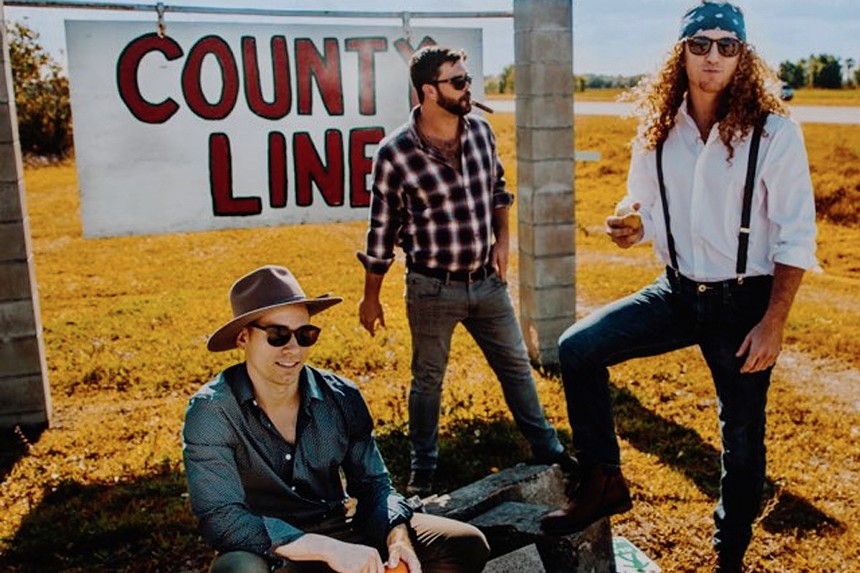 Bluesy funk purveyors Honey Hounds released their latest album, The Flame, November 5, and it opens with the contagious groove of "Thousand Ships." Vocalist and guitarist Nick Izzard possesses a ton of soul that not only shines through in his vocals but also screams from his guitar. Every once in a while, a really funky gem comes along, and Honey Hounds is one of them. They could easily be pigeonholed as a jam band like many other funk outfits, but the eclecticism of tracks such as "Lend Me Your Love" helps them stand out. Honey Hounds debuted in 2016 with No Sleep, and it appears they haven’t slowed down since. With John Papa Gros Band, Dumpstaphunk, and the New Deal. 8 p.m. Saturday, November 23, at Funky Biscuit, 303 SE Mizner Blvd., #59, Boca Raton; 561-395-2929; funkybiscuit.com. Tickets cost $60 via eventbrite.com. 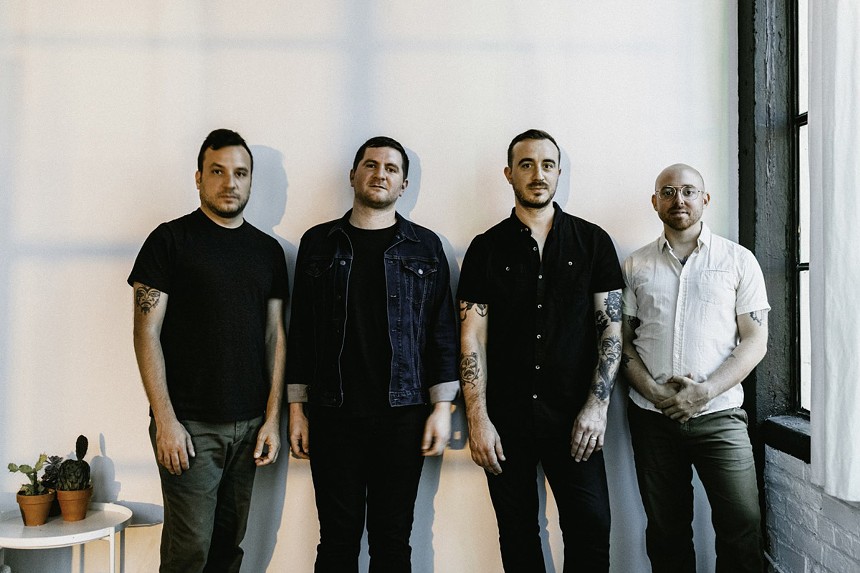 No weekly rundown of the best concerts would be complete without an iconic punk band. This week, enter the Menzingers. Their singles "Strangers Forever" and "America (You’re Freaking Me Out)," off the recently released Hello Exile, prove the axiom that no matter where you go in the world — from Tehran to Moscow to the messy Untied States — wherever there are kids who are sick of the status quo, there will be punk bands screaming what's in their hearts. And the Menzingers do their part to keep this tradition alive. With Tigers Jaw and Culture Abuse. 7 p.m. Sunday, November 24, at Culture Room, 3045 N. Federal Hwy., Fort Lauderdale; 954-564-1074; cultureroom.net. Tickets cost $24.50 via ticketmaster.com.
KEEP NEW TIMES BROWARD-PALM BEACH FREE... Since we started New Times Broward-Palm Beach, it has been defined as the free, independent voice of South Florida, and we'd like to keep it that way. With local media under siege, it's more important than ever for us to rally support behind funding our local journalism. You can help by participating in our "I Support" program, allowing us to keep offering readers access to our incisive coverage of local news, food and culture with no paywalls.
Make a one-time donation today for as little as $1.