Noisy, Aggrieved A Place to Bury Strangers Is the Band for Our Time 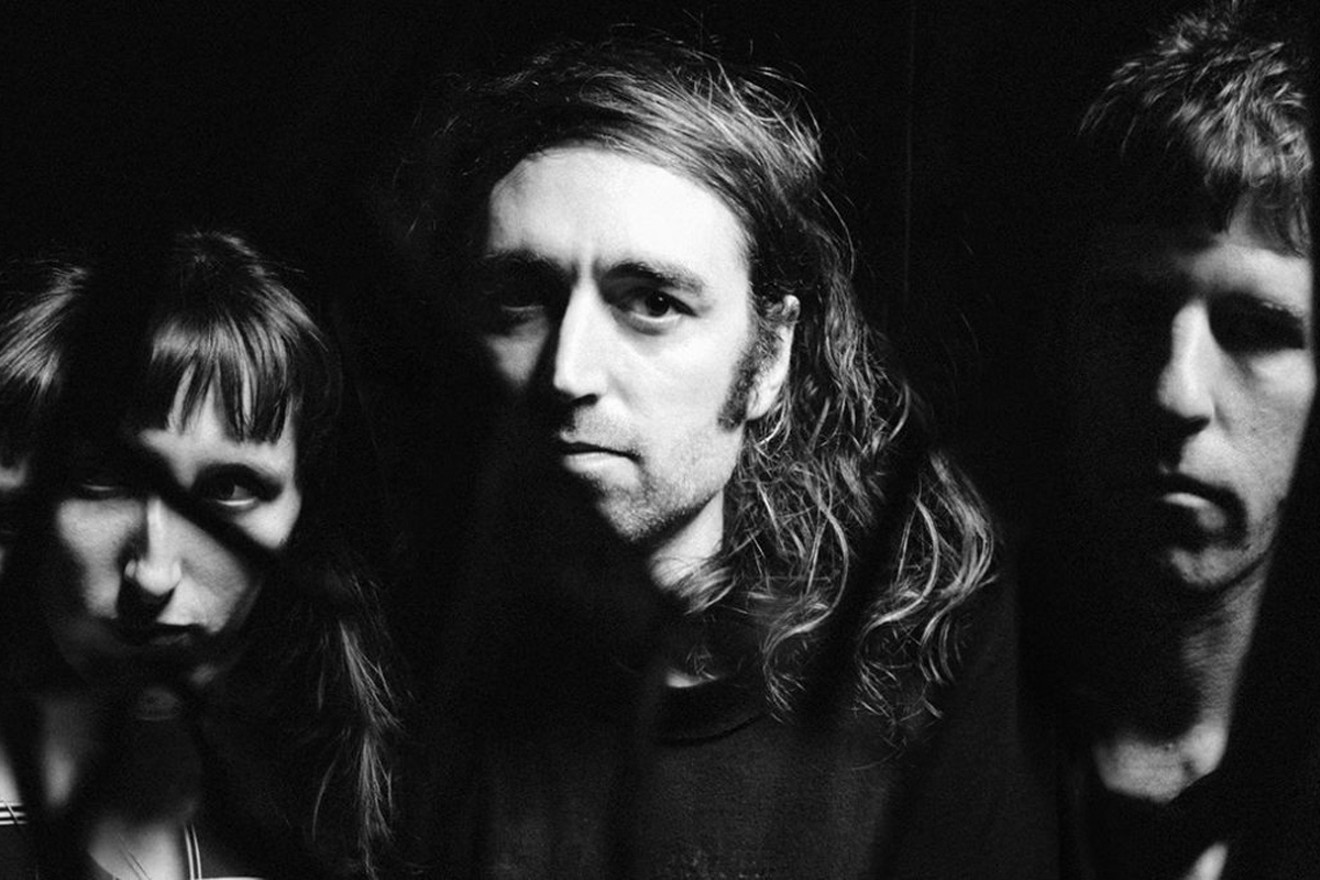 APTBS, appearing Thursday night at Respectable Street in West Palm Beach, offers the dregs of society an alternative to the pandering of hipster indie bands vying for the passion that comes from a loyal fan base of maniacs.

APTBS's latest album, Pinned, released in 2018, has been further confirmation of their greatness. A noisy wall of sound that touches your cold, dead heart, pumping the listener up with sonic speed and distortion to emphasize how confused this world has become.

Lyrically they choose a simplistic approach, where the music itself often tells more of the story than the actual lyrics. As for the lyrics, they’re the writings of a mad hatter on a song like “Situations Change”:


APTBS is expressing how quickly we can go from the oppressed to the oppressor and from the aggressed to the aggressor — and, mostly, we are fine with it. This verse reminds me of Americans waking up to realize they aren’t the pushers of peace, but the culprits of war. And before you know it we’re screaming for the heads of those we feel are our enemies and leaving our beliefs of peace and democracy trampled and bleeding.

With “I Know I’ve Done Bad Things,” APTBS basks in the electronic distortion of their bad behavior and finds joy in the realization. The filters on singer Oliver Ackermann’s vocals add to the band's distorted outlook:

I know I've done bad things and I can take them back
I wouldn't be alone if you'd start run and bare.

It’s almost as if, just when APTBS is going to give you a clear thought, they’re lyrics spiral out of control into incoherent ravings. I love this about them. They aren’t here to be poignant or palatable — they are here to melt your fucking face off. On “The World Dies,” the percussion starts to rise over the rumblings of distortion and muffled conversation. Their guitars scream with cloudiness and fatigue as they rip into the song. You can’t make out what the hell Ackermann is saying, and I think that’s the point. As the world dies around them, things begin to cut out and distort in an apocalyptic manner.

APTBS isn’t only a distorted wall of sound washing over you, they also have songs like "Was It Electric" that have a more subtle touch. There’s almost a mist that hazes over this track as they show off their more garage-rock style chops. Personally, when a band writes songs the way A Place to Bury Stranger’s does, it’s exciting. Often, the most poetic lyrics are the ones you can’t quite understand. With APTBS it seems almost on purpose, by writing conflicting lyrics, they are able to build a diversity of thought in that space between the listeners two ears, where normally it’s filled with things others think they should think.

APTBS has been putting together their shoegaze style since 2007 with their self-titled debut A Place to Bury Strangers. A song like “To Fix the Gash in Your Head” reminds me so much of new-wave, and I can’t stress enough how happy that makes me. The use of drum machines is a nice touch as well, to go with the insanity of their noise-rock style and their kick-you-in-the-face lyrics:

I want to beat you up
I don't care, 'cause I won't feel sorry
I want to take you down
I know that you will see in glory.

The unapologetic nature of APTBS hasn’t let up one bit. They aren’t interested in your decorum or your calls for civility. They are ready for the mainstream world to taste their boot. It’s a sentiment most Americans have had for decades now.

Your love, a waste of time
I watch, I watched it fade away
It takes me away
It takes me through the day
I can see it now, so little left
I feel it fade today
I feel you in the breeze
Surrounded everyday, walk away.

Still, it can’t all be choking-you-to-death. Every so often you find nuggets of personal honesty in APTBS’s songwriting. On “The Falling Sun,” a track off their first album, Ackermann sings about watching the love he receives do nothing for him as he’s consumed more and more by the depression of loneliness. How the idea of love isn’t working for him surrounding him, feeling it in the wind, and watching as it fades away bringing him back to his lonely state.

Many can relate to these feelings in our digital age when clout and influencer status stands for more than love and respect. Camaraderie is being torn down, unity is in peril, and polarization has painted us all with a discontented brush. No one is happy with the outcome, no one is able to survive off wishful thinking, and no one is willing to attempt to thrive off the bullshit niceties that come with modern-day society.

Their melodies are born out of the layered chaos built up by the waves of guitar distortion and effects that are only interrupted by intense reverb and the volume at a thousand. It’s as if they are challenging themselves every time they play, to see if they can make sense of their thoughts through the wall of noise they create. To watch APTBS live, prepare yourself — maybe bring some earplugs.

A Place to Bury Strangers. With Glass Body, Ghostflower, and Death Birds. 8 p.m. Thursday, February 6, at Respectable Street, 518 Clematis St., West Palm Beach; 561-832-9999; sub-culture.org/respectable-street. Tickets are $5 via eventbrite.com.
KEEP NEW TIMES BROWARD-PALM BEACH FREE... Since we started New Times Broward-Palm Beach, it has been defined as the free, independent voice of South Florida, and we'd like to keep it that way. With local media under siege, it's more important than ever for us to rally support behind funding our local journalism. You can help by participating in our "I Support" program, allowing us to keep offering readers access to our incisive coverage of local news, food and culture with no paywalls.
Make a one-time donation today for as little as $1.