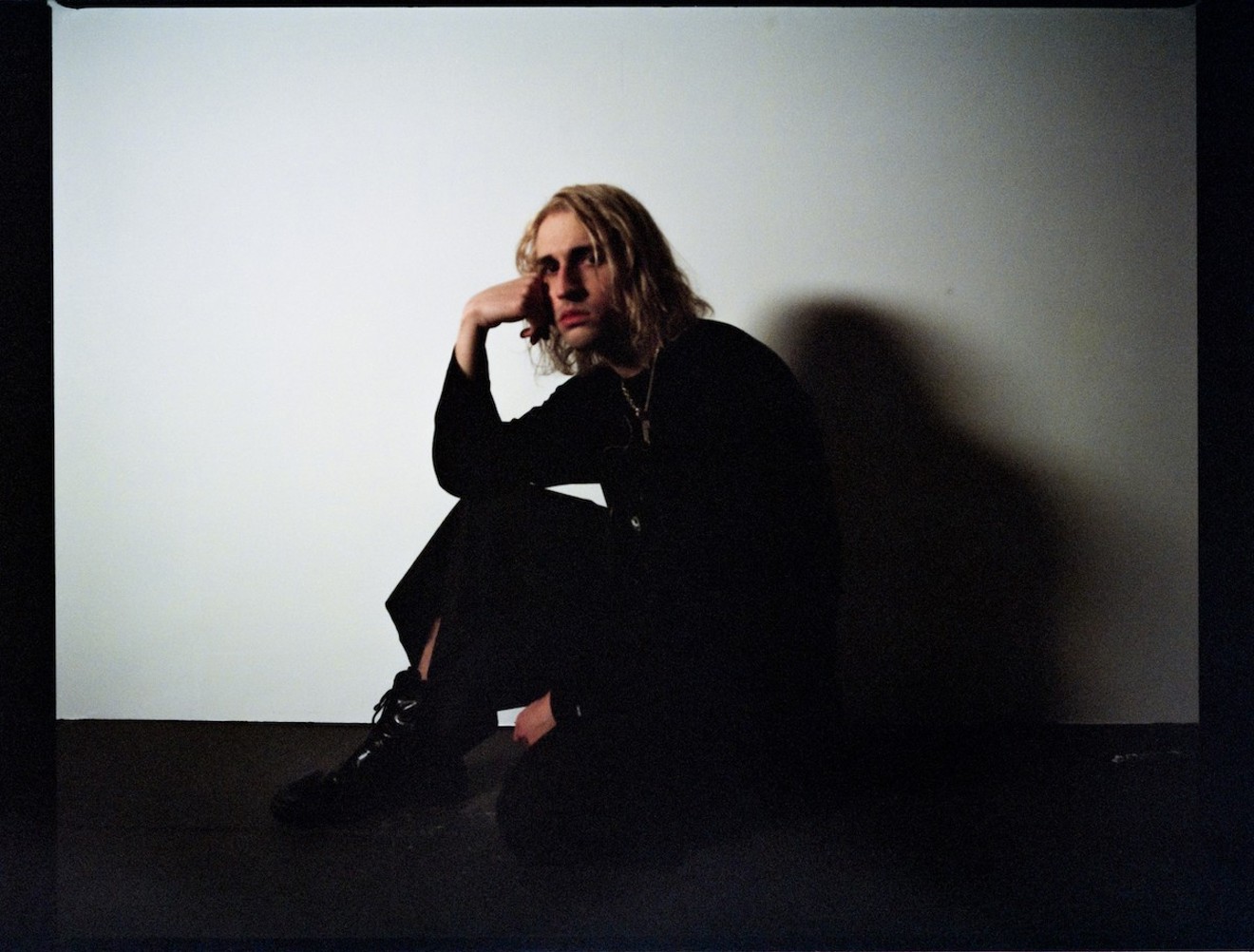 Porter Robinson Photo by Dan Regan
DJ/producer Porter Robinson is one of the most fascinating figures to come out of the EDM bubble of the early 2010s. The 28-year-old's debut EP, Spitfire, was released on Skrillex's record label OWSLA in 2011. The work featured on the record was pretty emblematic of the American-style dubstep (AKA brostep) popular at the time, albeit with some flourishes that softened the genre's harsh edges.

Then, in 2014, Robinson changed directions sonically when he released the much more chilled out Worlds on Astralwerks. It was warmly received by critics and fans, with the single "Lionhearted" leading the charge. He later embarked on the fan-favorite Worlds Tour that brought an immersive experience to the album's musical narrative.

He was riding so high on that success, everyone expected him to release his much-anticipated second album a few years later — but it never materialized. Sure, there were singles, and his very popular Virtual Self project. But behind the scenes, the artist was experiencing crippling anxiety to match the success of Worlds.

"I was just severely depressed and very anxious. I was terrified of the idea of moving out of my parents’ house," Robinson told Billboard's Katie Bain last month.

The release of the five-track, self-titled Virtual Self EP in late 2017 — which took cues from '90s and 2000s rave music and Eurodance — seemed to reinvigorate Robinson's creativity. Seeing him perform the project live was a revelation on how much he had grown as a musician since his Spitfire days. It was obvious that he wasn't looking to retread old ground, even if that meant losing fans along the way. Instead, he made the kind of music that appealed to the synth pop- and anime-obsessed.

The wait for Robinson's proper sophomore album finally ended last month with the release of Nurture, put out by indie rock-focused label Mom + Pop. The album builds on the foundation set by Worlds, with tighter song structures and pop hooks.

During his performance during his Secret Sky virtual music festival last month, audiences got to see Robinson singing live and playing piano in addition to his usual synth and MIDI setup, all set to spectacular visuals.

That was, perhaps, a taste of what fans are in store for now that Robinson has announced his Nurture Live tour. The 30-date tour kicks off September 23 in Eugene, Oregon, before trickling its way down to Florida: first, in Orlando on October 29 at the Orlando Amphitheater, and then onward to the Fillmore Miami Beach on October 30.

Here are the full dates for the Nurture Live tour:

Porter Robinson. With Jai Wolf. 8 p.m. Saturday, October 30, at the Fillmore Miami Beach, 1700 Washington Ave, Miami Beach; 305-673-7300; fillmoremb.com. Presale starts Wednesday, May 12, at 10 a.m., sale to the general public starts Friday, May 14, at 10 a.m.
KEEP NEW TIMES BROWARD-PALM BEACH FREE... Since we started New Times Broward-Palm Beach, it has been defined as the free, independent voice of South Florida, and we'd like to keep it that way. With local media under siege, it's more important than ever for us to rally support behind funding our local journalism. You can help by participating in our "I Support" program, allowing us to keep offering readers access to our incisive coverage of local news, food and culture with no paywalls.
Make a one-time donation today for as little as $1.