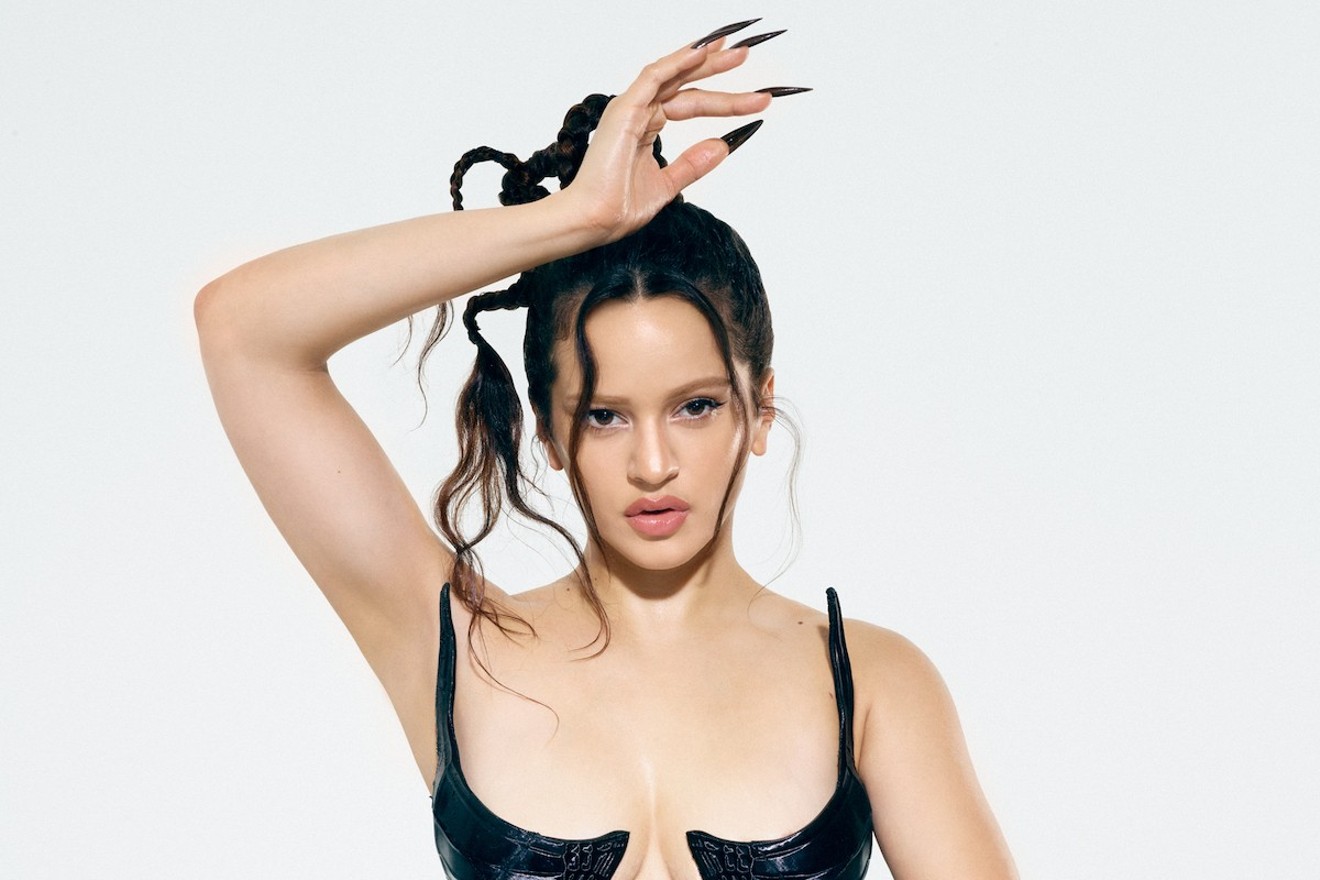 Riding high on the album's success, Rosalía announced today she'll be taking Motomami on the road as part of a massive world tour that kicks off in July in Spain. She'll make her way to the U.S. and Canada starting in September, with her final North American date taking place in Miami on October 22. (The tour wraps up in December in Paris.)

The Miami show is actually an appearance at III Points 2022 — meaning if you want to catch the "Con Altura" singer, you're going to have to make a weekend of it. The Wynwood-based festival has confirmed Rosalía is set to headline the two-day event with an appearance on Saturday, the festival’s second and final day.
So far no other acts have been announced for III Points 2022, but tickets are set to go on sale starting Friday at 10 a.m. (There was a presale last month, but that has ended.)

In March, the festival announced it would be addressing audience concerns expressed during the 2021 event, including the addition of more late-night stages and free water stations.

III Points 2022. Friday, October 21, and Saturday, October 22, at Mana Wynwood, 318 NW 23rd St., Miami; iiipoints.com.
KEEP NEW TIMES BROWARD-PALM BEACH FREE... Since we started New Times Broward-Palm Beach, it has been defined as the free, independent voice of South Florida, and we'd like to keep it that way. With local media under siege, it's more important than ever for us to rally support behind funding our local journalism. You can help by participating in our "I Support" program, allowing us to keep offering readers access to our incisive coverage of local news, food and culture with no paywalls.
Make a one-time donation today for as little as $1.