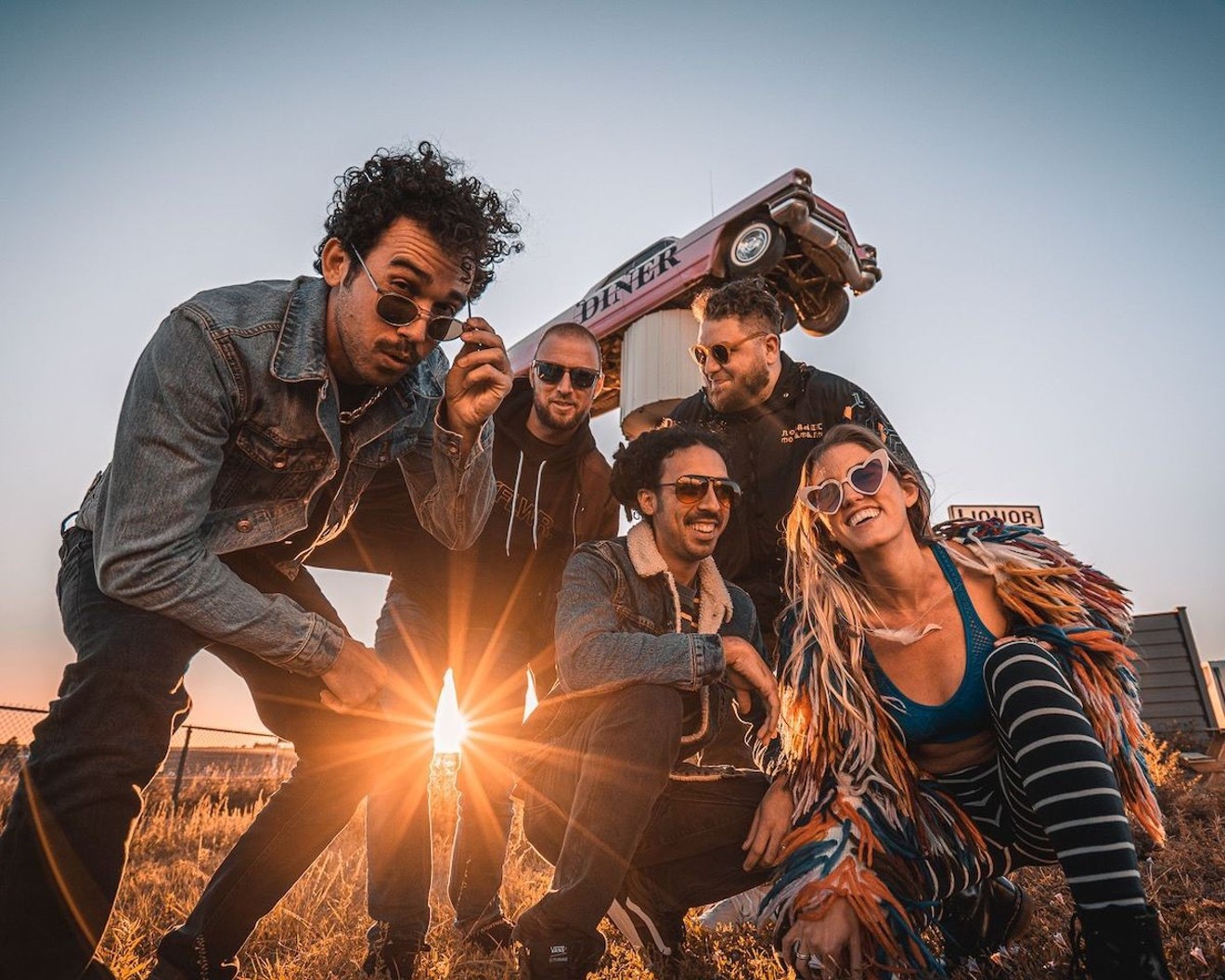 In a lawsuit filed this week in California federal court, members of Artikal Sound System claim their track "Live Your Life" was the source for Dua Lipa's melodic hook in "Levitating," which broke Billboard Hot 100 chart records as the longest-running top-ten single by a female artist.

Artikal Sound System is a regular on the South Florida reggae circuit that stretches from the Terra Firmata bar in Stuart to North Beach Bandshell in Miami Beach. They tour nationally as well, playing reggae fests and theater gigs across the U.S.

The song in question uses a string of two-note chord stabs that some listeners (and evidently Artikal Sound System's band members) have found to be similar to the chorus of "Levitating." The two songs briefly utter the phrase "all night" in comparable rhythms as well before diverging in lyrical structure.

"Given the degree of similarity, it is highly unlikely that 'Levitating' was created independently from 'Live Your Life,'" the complaint alleges.

Artikal Sound System says "Live Your Life" was a success in its own right, albeit on a smaller scale, when it climbed the Billboard reggae chart after its 2017 release. Citing the pending litigation, the band's attorney, Stewart Levy, declined to comment for this story.

Kozmeniuk (AKA Koz), a Canadian record producer and longtime Dua Lipa collaborator, explained in a 2020 podcast for Song Exploder that he wrote the chords and hook for "Levitating" on a vintage Roland synthesizer. He said that while working with Lipa, he would typically cook up melodies in advance of studio sessions with the now 26-year-old British singer.

Lipa added on the podcast that she remembered the "exact date" she composed her parts for "Levitating."

The singer kicked off her Future Nostalgia Tour at FTX Arena in Miami last month after a long delay precipitated by the pandemic. As of March 2, the music video for "Levitating" had netted more than 475 million views on Dua Lipa's YouTube channel.

New Times was unable to reach Lipa's representatives for comment.

In order to prove copyright infringement in California federal court, Artikal Sound System's band members will first have to show that Dua Lipa or her cowriters had access to the band's work. They then must establish that "Levitating" is "substantially similar" to the protected musical elements of "Live Your Life."

If those basic standards are met, the process of evaluating copyright infringement can become even more subjective under California law — with something called the "intrinsic test." That test generally entrusts a jury to assess whether the feel and concept of an allegedly infringing song are the same as the plaintiff's original work. The Ninth Circuit, the appellate circuit that has reigned over California federal courts, has described this last step as relying on an "ordinary person's subjective impressions of the similarities between the works."

The Ninth Circuit has fielded some of the most high-profile musical copyright infringement cases in recent years, including a lawsuit in which heirs of R&B legend Marvin Gaye claimed his tune "Got to Give It Up" was ripped off by producer Pharrell Williams and singer Robin Thicke. An appellate panel in 2018 ultimately upheld a multimillion-dollar award against Williams and Thicke.

More recently, a Ninth Circuit appeals panel in March 2020 ruled in favor of rock legends Led Zeppelin, who were defending themselves against a lawsuit claiming their 1971 staple "Stairway to Heaven" ripped off the band Spirit's track "Taurus."
KEEP NEW TIMES BROWARD-PALM BEACH FREE... Since we started New Times Broward-Palm Beach, it has been defined as the free, independent voice of South Florida, and we'd like to keep it that way. With local media under siege, it's more important than ever for us to rally support behind funding our local journalism. You can help by participating in our "I Support" program, allowing us to keep offering readers access to our incisive coverage of local news, food and culture with no paywalls.
Make a one-time donation today for as little as $1.