Lizzo Rises Above the Internet Trolls and Keeps Scoring Hits 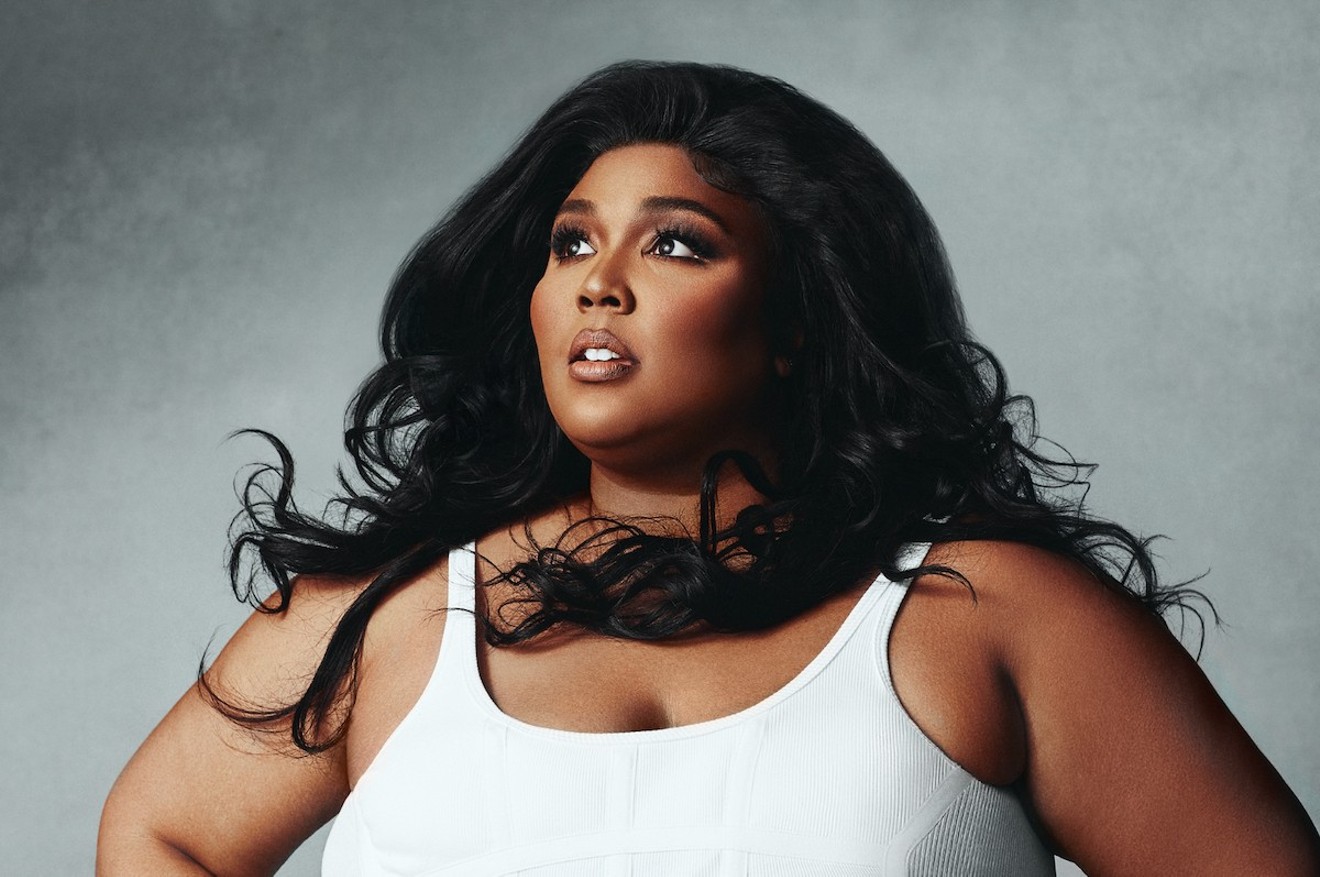 Lizzo Photo by AB+DM
Lizzo is the kind of star who comes once in a lifetime.

From the moment she burst onto the music scene, she made it clear to her audience that she could sing, act, dance, and more. As the quintessential pop star with an unproblematic presence, it would be expected that her career would be met with mostly praise. However, despite everything she brings to the table, she's met plenty of criticism that would push most to exit the spotlight.

As a young preteen in Houston, Lizzo (born Melissa Viviane Jefferson) began laying down the foundations for her career while being mentored by renowned music teacher Claudia Momen. She took up the moniker "Lizzo" at 14 after forming a music group with her friends known as the "Cornrow Clique." The name combined the nickname "Lissa" and Jay-Z's "Izzo."

Lizzo continued her classical music training until the age of 21 when her father died. Afterward, the singer experienced hard times, living out of her car for a year. Despite this being a devastating experience, the "Truth Hurts" singer looks at this time of her life through a positive lens.

In 2011, she moved to Minneapolis to pursue her music career. Two years after her move, she released her debut album, Lizzobangers. Produced by Lazerback and Ryan Olsen, the album heavily showcased Lizzo's hip-hop influences in her music. The album was warmly received by critics, earning a four-star rating from the Guardian and making the Star Tribune's "Twin Cities Critics Tally 2013" list.

The singer-songwriter would continue to release several records. In January 2019, she dropped "Juice," the lead single of her upcoming album Cuz I Love You. The album was a major success and garnered mainstream attention for Lizzo. The album debuted at number six on Billboard 200 and peaked at number four three months later. The same year, "Truth Hurts," initially released in 2017, went viral on TikTok. The song's massive success gave Lizzo her first number-one hit and was re-released by Atlantic Records in the deluxe edition of Cuz I Love You.

Still, Lizzo's newfound fame also brought on a lot of unwanted attention and criticism. Lizzo, living comfortably and confidently in herself, has become a major topic of discussion. In December 2019, the singer was invited to a Los Angeles Lakers game, where she was celebrated with her single "Juice" being performed by the Laker Girls. When Lizzo started dancing, she revealed a racy outfit consisting of fishnet tights and a black thong. The controversy seemed to be less about the overall appropriateness of the attire but more that people felt it was inappropriate for her body type. Lizzo's contemporaries like Megan Thee Stallion, Doja Cat, and Cardi B all have worn racy outfits in public, but nobody seemed to mind as much.
As Lizzo's fame has continued to grow, other public figures have felt the need to make their opinions about Lizzo's body known. Celebrity fitness trainer Jillian Michaels, best known for her rough nature on the reality weight-loss show The Biggest Loser, had a lot to say about her weight.

"Why are we celebrating her body? Why does it matter?" Michaels said about Lizzo on BuzzFeed's morning show, AM to DM. "'Cause it isn't gonna be awesome if she gets diabetes."

Lizzo never responded nor prompted this reaction from Michaels, but the topic of Lizzo's health — a woman who can sing, dance, and play the flute at once — has followed her throughout her career. Even Aries Spears, the comedian and former Mad TV cast member, felt the need to comment about the singer's weight.

"She's got a very pretty face, but she keeps showing her body off like, come on, man. Fuck diabetes, fuck heart problems, fuck heart disease, cholesterol..." he said during an interview with The Art of Dialogue.

Even when Lizzo responds, there seems to be a backlash that comes with it. With the release of "Rumors," featuring Cardi B, the internet compared her to a "mammy" figure, disparaged her weight, and claimed that she was selling out to white audiences.

After Lizzo went live to say how hurtful the comments were, Facebook and Instagram removed hateful comments from her page. The move only served to enrage her detractors.

"So, Facebook [and] Instagram took down comments about Lizzo, but she is allowed to run around half naked on social media, but no one can comment unless it's nice?" tweeted conservative journalist LaShaun Turner. "She could have deleted her own comments or ignored them. I get TONS of negative comments smh. When you are famous or in the public eye just a bit like myself shit happens! Deal with your mental and move on."

For a while, it was widely agreed that online bullying needed to be eradicated. However, because of her job and her weight, Lizzo doesn't seem to get the same empathy.

Despite all the unnecessary commentary, Lizzo is doing better than ever. Her latest album, Special, debuted at number two on the Billboard 200, surpassing her breakthrough album, Cuz I Love You. The single "About Damn Time" is the singer's second number one on the Billboard Hot 100 following the success of "Truth Hurts," perhaps proving that the hate was all talk, and there are no signs of the singer stopping any time soon.

Lizzo. With Latto and Saucy Santana. 8 p.m. Friday, September 23, at FLA Live Arena, 1 Panther Pkwy., Sunrise; 954-835-8000; flalivearena.com. Tickets cost $34.75 to $124.75 via ticketmaster.com.
KEEP NEW TIMES BROWARD-PALM BEACH FREE... Since we started New Times Broward-Palm Beach, it has been defined as the free, independent voice of South Florida, and we'd like to keep it that way. With local media under siege, it's more important than ever for us to rally support behind funding our local journalism. You can help by participating in our "I Support" program, allowing us to keep offering readers access to our incisive coverage of local news, food and culture with no paywalls.
Make a one-time donation today for as little as $1.