Mayor Michael Bloomberg's administration has devised an ingenious way to cut down on the number of homeless families in New York City shelters: Handing out one-way tickets to leave town. And what's one of the most popular destinations for the fleeing masses? Florida, of course.

According to the New York Times, 100 homeless families have been shipped to the Sunshine State from New York since 2007. That's dozens more than to any other state and second only to Puerto Rico, which received 136 families. As the Times reported:

"We want to divert as many families as we can that need assistance," said Vida Chavez-Downes, the director of the Resource Room, a city office with 11 social workers, two managers and an administrative assistant who help relocate families. "We have paid for visas, we've gone down to the consulate, we've provided letters, we've paid for passports for people to go. Anyone who comes through our door."

It's not quite as heartless as it sounds. New York City social workers call first to make sure a relative in the destination city -- be it Johannesburg or Orlando -- is willing to take them in. Then they make at least a cursory effort to keep tabs on the migrating family, following up with a few phones calls and occasionally even helping to pay rent and buy furniture.

The problem, of course, is that many homeless families are still essentially couch-surfing. Who's to say they won't wear out their welcome after a few weeks or a few fights over who gets to watch Gossip Girl?

And Bloomberg might not have heard, but South Florida already has a sizable homeless population, including a rising number of young children being housed in shelters. But as long as they're not begging in Times Square, the good mayor can rest easy, right?

KEEP NEW TIMES BROWARD-PALM BEACH FREE... Since we started New Times Broward-Palm Beach, it has been defined as the free, independent voice of South Florida, and we'd like to keep it that way. With local media under siege, it's more important than ever for us to rally support behind funding our local journalism. You can help by participating in our "I Support" program, allowing us to keep offering readers access to our incisive coverage of local news, food and culture with no paywalls.
Make a one-time donation today for as little as $1.
Lisa Rab
Contact: Lisa Rab 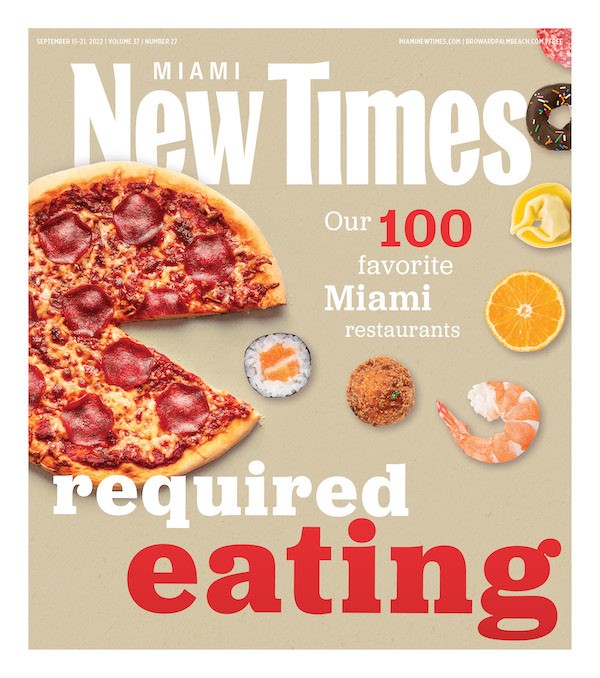