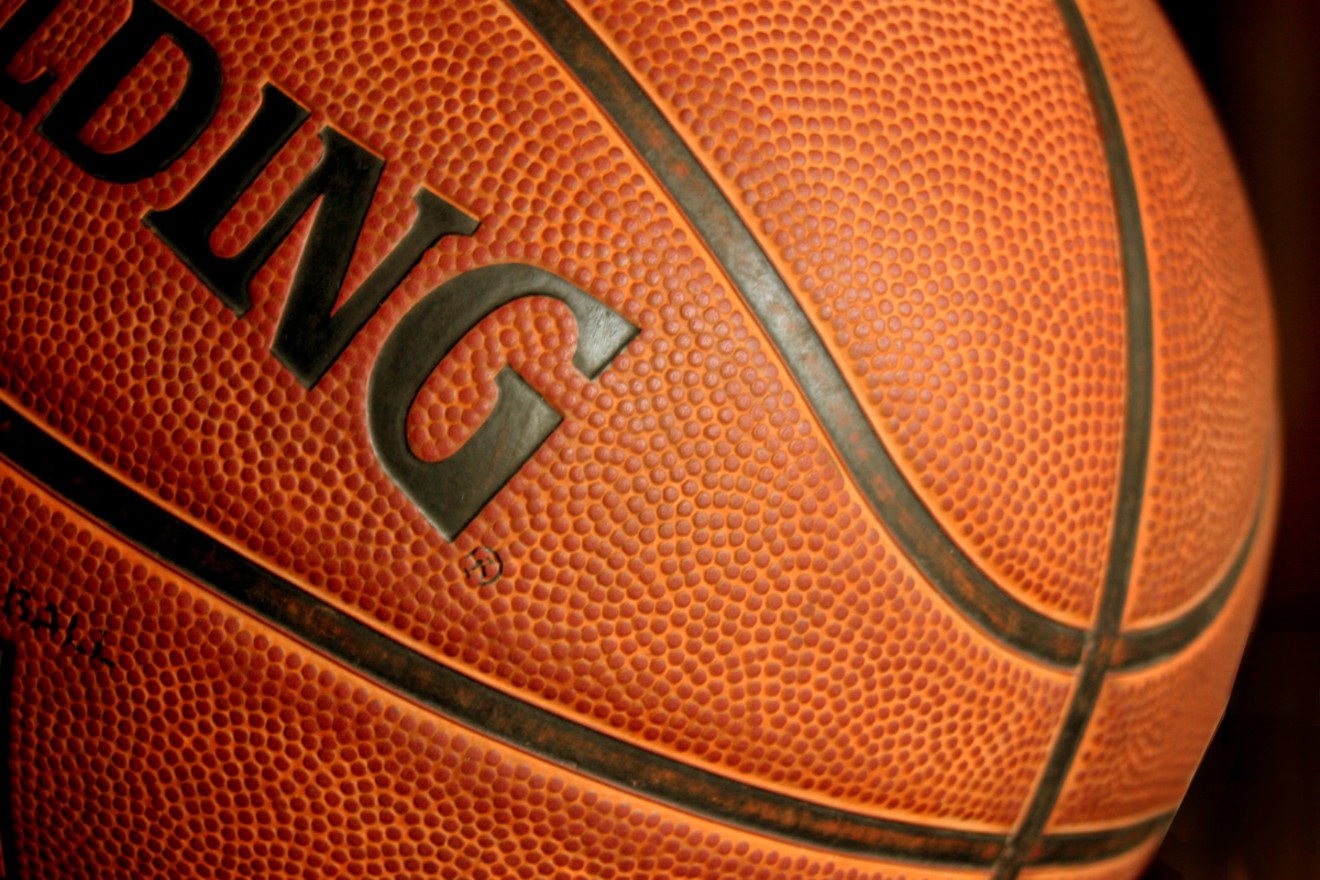 Wikimedia photo
St. Thomas Aquinas High School announced the hiring of a new boys' basketball coach in an email to parents Monday, less than a week after ousting Ed Nelson for bucking the administration's demands.

The announcement was later posted on the school's website.


Formerly a varsity assistant for the Raiders this season under Nelson, Sandi previously coached at Cooper City and assisted at the Sagemont School under Adam Ross, who led the Lions' boys team to two state titles (2011 and 2014) and coached numerous players who went on to play big-time college ball and even in the NBA.

In a lawsuit filed against Sagemont in August 2019 in Broward County, Sandi claimed he was fired from the Weston private school in a case of retaliation that involved race and age discrimination, court records show.

Nelson was ousted from STA after disregarding orders to stop promoting sophomores to the varsity team and to give more playing time to the team's seniors, a letter to the Archdiocese of Miami this week alleged.

He said he resigned under threat of termination following a recent game at the Kreul Classic holiday tournament in Coral Springs, during which he took a stand for what he believed was best for the team.

According to the letter, written by STA junior varsity assistant Nick Sortal, Nelson broke with administration directions as his team trailed the ThunderRidge Grizzlies (Colorado) December 19. He removed senior guard Devin Aloma — grandson of STA principal Denise Aloma — early in the second half in favor of a sophomore point guard, who spurred the Raiders to a come-from-behind win.

"I’d rather leave than to be told what I have to do.”

Neither Aloma nor Smith could be reached for comment. Sandi and Archdiocese of Miami Superintendent of Schools Kim Pryzbylski did not immediately respond to emails seeking comment.

A St. Thomas alum who as a player led the Raiders to their only state basketball championship in 2001, Nelson played college ball at UConn during its 2004 NCAA title season under Hall of Fame coach Jim Calhoun and later played professionally in Europe for nine years. His hire last May to replace retired coach Steve Strand was widely praised by STA alumni, local media, and members of the South Florida high-school coaching scene.

A longtime presence in South Florida prep hoops scene, Sandi also holds player clinics and offers individual training services.
KEEP NEW TIMES BROWARD-PALM BEACH FREE... Since we started New Times Broward-Palm Beach, it has been defined as the free, independent voice of South Florida, and we'd like to keep it that way. With local media under siege, it's more important than ever for us to rally support behind funding our local journalism. You can help by participating in our "I Support" program, allowing us to keep offering readers access to our incisive coverage of local news, food and culture with no paywalls.
Make a one-time donation today for as little as $1.