Joey Martorano of Cafe Martorano Remembered as a "Gentle Soul" 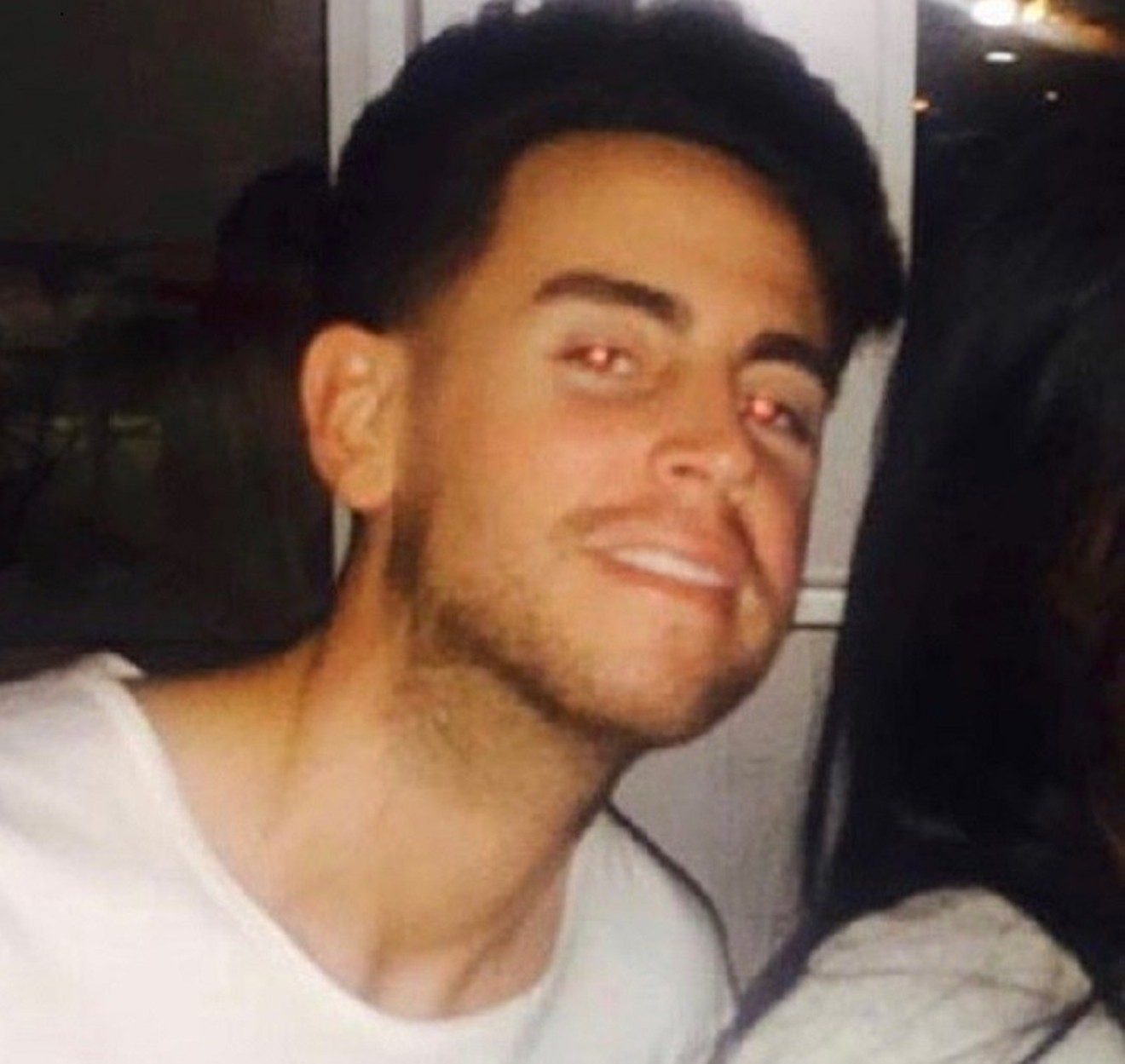 Joseph "Joey" Martorano Courtesy of the Martorano family
Cafe Martorano has become one of Fort Lauderdale's most iconic and beloved restaurants. But though its old-school menu of Italian classics such as chicken cacciatore and parpardelle with sausage are delicious, regulars flock to the restaurant for the people behind the food: Steve Martorano, the tattooed, larger-than-life owner; and his son Joey, who together worked the line, guest-DJ'ed, and generated warmth and excitement at the small storefront eatery that made a national name for itself.

Joseph "Joey" Martorano died June 4 at the age of 32 at his home in Fort Lauderdale.

His father Steve posted the following on his Facebook page: "A parent's worst nightmare. I can’t put into words the pain I feel. It’s unbearable. My son my love. The love I have for you can’t be measured. I keep praying this is a horrible dream but I know it’s not. On behalf of our entire family I really want to thank everyone for the condolences, text messages, phone calls and most importantly your prayers as our faith is being tested."

Marsha Daley, Cafe Martorano's general manager and Steve's wife, confirmed the news. "We're speechless. Nobody would have expected it," she said.

Daley said Joey grew up at Cafe Martorano, where he began DJ'ing at the age of 12. She describes an intensely close bond between father and son. "Joey wanted to be like Steve, and Steve was so proud of him. Joey was Steve's protégé."

As an adult, Joey worked the line alongside his father and DJ'ed for the restaurant Friday and Saturday nights, with the elder Martorano sometimes working the lights for his son. "Music was his life, and it seemed to be an escape. There are songs that he played that really conveyed messages of how he was feeling," Daley said.

Joey also created many DJ sets for workout classes, and some of his sets are available online, including his "Old School Mix," featuring Aretha Franklin, Kool & the Gang, and Earth Wind & Fire. That upbeat playlist reflects the Joey that Daley and others remember, she said. "Joey had this infectious smile. He could walk into the room and light it up. He was a gentle soul."

Daley said that, heartbreakingly, only a few days ago, Steve and Joey were making plans for Father's Day. The two shared a love of sneakers and junk food and planned to grab a pizza for the holiday. Daley remembers Steve telling his son not to buy him any more sneakers, though. "Every holiday, Joey buys his dad sneakers."

The family has already had a private viewing, and there are no current plans for a public memorial, though there might be a mass in the future. In lieu of flowers, the family has requested donations be made to the Humane Society of the United States at humanesociety.org. Cards can be sent to Cafe Martorano.

The restaurant remains open, according to Daley. "The guys wanted to work to keep their minds off of things. We'll dedicate Fridays and Saturdays to Joey."

Cafe Martorano. 3343 E. Oakland Park Blvd., Fort Lauderdale. cafemartorano.com.
KEEP NEW TIMES BROWARD-PALM BEACH FREE... Since we started New Times Broward-Palm Beach, it has been defined as the free, independent voice of South Florida, and we'd like to keep it that way. With local media under siege, it's more important than ever for us to rally support behind funding our local journalism. You can help by participating in our "I Support" program, allowing us to keep offering readers access to our incisive coverage of local news, food and culture with no paywalls.
Make a one-time donation today for as little as $1.