Ex Norwegian will feature Roger Houdaille on vocals and guitar, Nina Souto on bass guitar and vocals and Arturo Garcia on drums and vocals.

The group’s youthful energy and sound have been described as an “… eclectic mix of powerpop, shoegaze, indie rock …” by Exploding In Sound and was singled out as "... the next big indie thing" by Revue West Michigan.

In addition to Thursday evening’s musical entertainment, the Museum offers free admission, extended hours (open until 8 p.m.), drinks available for purchase in the Museum’s Café and Wine Bar, a docent-led tour at 6:30 pm of the new art exhibition, “With You I Want To Live,” and gift giveaways from the Broward-Palm Beach New Times Street Team. 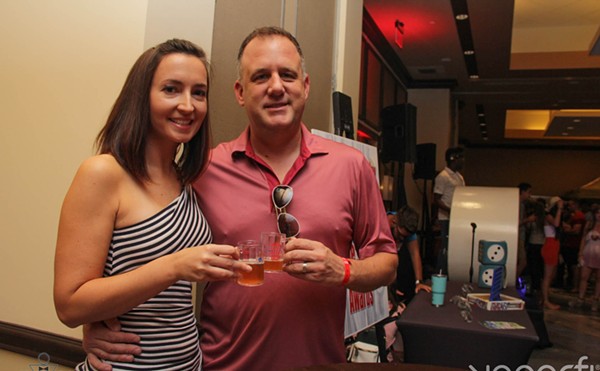 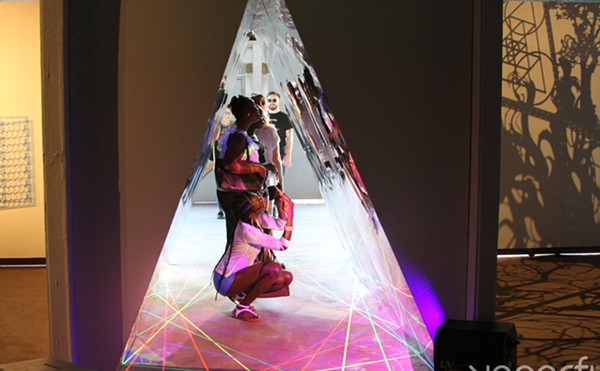 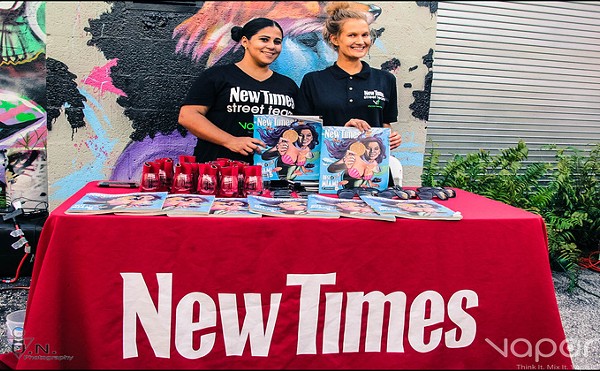 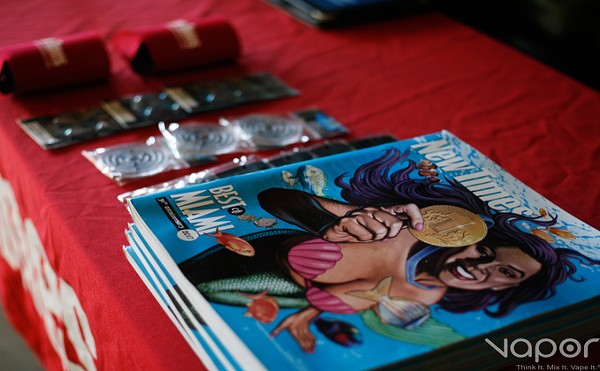 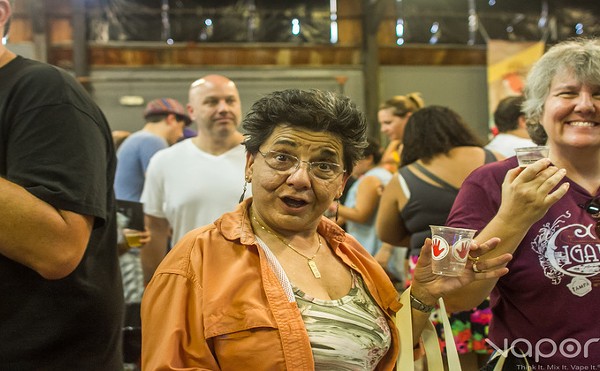