1 of 67
Ryan Orange
Chris Pine, John Cho and Karl Urban
San Diego Comic-Con 2016 kicked off its first day with booths fronted by Marvel, Lego, Star Wars, Nickelodeon, DC Comics and more, showing off all the vivid characters that attendees have come to enjoy. The afternoon was topped off with the star-studded premiere of Star Trek Beyond with Chris Pine, Zoe Saldana, Zachary Quinto, Karl Urban and the rest of the cast, who walked the red carpet lined with screaming fans. Comic-Con 2016 is off to a glamorous start!

See also:
- The Cosplay of San Diego Comic-Con 2016
- MTV Fandom Awards Celebrates the Nerdy Enthusiast in All of Us at Comic-Con 2016 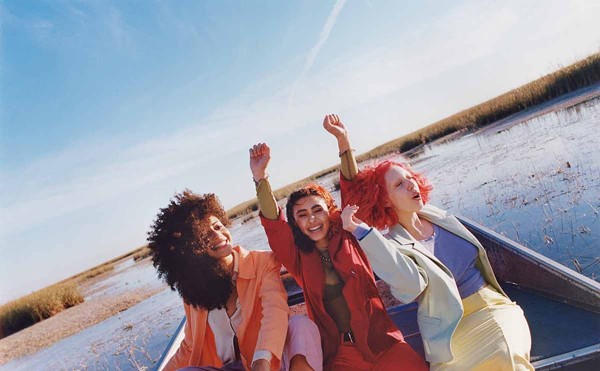 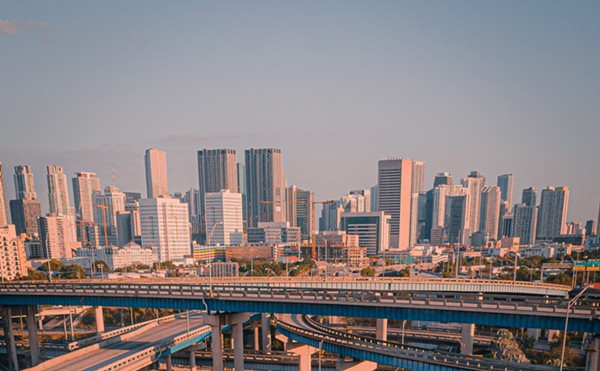 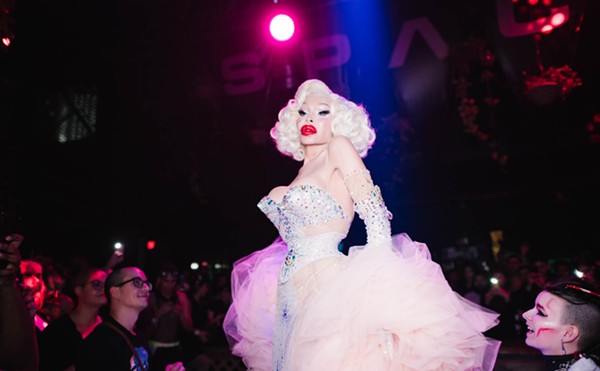 San Diego Comic-Con 2016 has come to its epic conclusion. Over the weekend, the stars of both the DC and Marvel big-screen…

The Cosplay of San Diego Comic-Con 2016

A never-ending display of creativity, all weekend long the cosplay at San Diego Comic-Con 2016 was astonishing. Photographer Ryan Orange captured some… 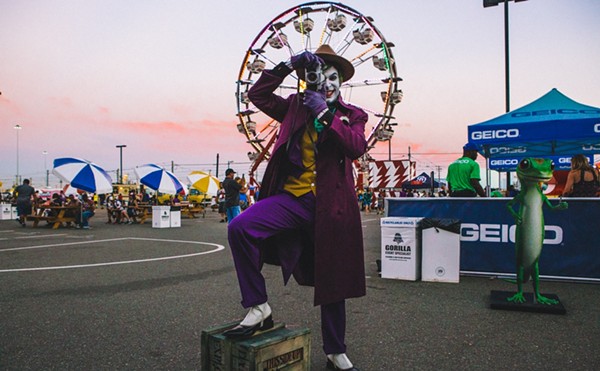 Comic-Con 2016 officially opened in San Diego on Thursday, July 21. In Hall H, Oliver Stone and the cast of Snowden debuted…