Cops' Crackdown on MLK Day "Bikes Up, Guns Down" Movement Is Misguided 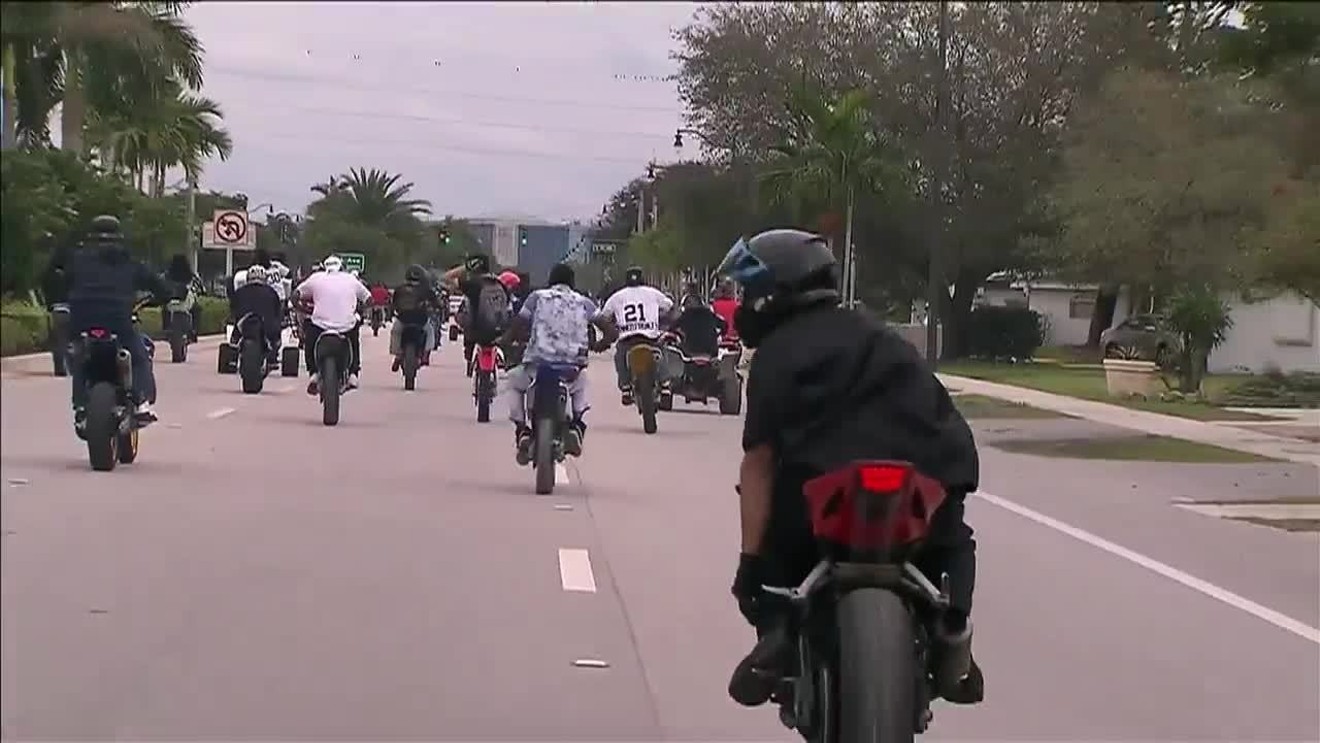 Police promise to crack down on Bikes Up, Guns Down riders this coming MLK Day. WPLG Local 10
South Florida law enforcement has put a bull's-eye on the Bikes Up, Guns Down movement that will take over local streets and highways this Monday, Martin Luther King Jr. Day.

Last week, police departments from Fort Lauderdale to Miami issued stern warnings to riders planning to pop wheelies, haul ass the wrong way, or make other reckless maneuvers. The national movement began several years ago after an African-American man was killed in Philadelphia. In 2015, several motorcyclists were injured when many riders took wild rides on Miami-Dade streets during MLK Day.

“Dr. Martin Luther King Jr. was a great orator, a great leader," Broward County Sheriff Scott Israel said this week. "His legacy during the holiday should be remembered with great respect. But there is a zero-tolerance policy for this illegal activity."

Florida Highway Patrol spokesman Joe Sanchez proclaimed that anyone riding an ATV, dirt bike, or motorcycle in a reckless manner will be cited, arrested, and have their ride impounded.

It's the wrong approach to take against a group of individuals who want to exercise their right to free speech. And it could end in tragedy. These dudes are like Evel Knievel on steroids. They are more likely to lead cops on a wild chase than pull over. When chased, they scatter like mosquitoes, so it’ll be nearly impossible to corral all of them. And it could end with a rider or a squad car hitting an innocent person.

Chases have consequences, The police strategy has been proven ineffective. Last Sunday, Hollywood Police attempted a surprise crackdown on 100 ATV and dirt bike riders who had gathered at an intersection. The cops managed to arrest only one rider, Erik Bell, and that’s because he crashed.

Officials would be a lot smarter if they reached out to the riders and allowed them time to take over the streets and do all their tricks. If police can shut down major highways for a few hours to allow people to protest Donald Trump, the same can be done for these riders. They could ride up and down NW 62nd Street before or after the MLK Day parade. Once their time is up, they would have to park their asses.

But police departments won't make this happen. Instead, they'd rather waste a tremendous amount of manpower to stop black men from protesting inequality and injustice. 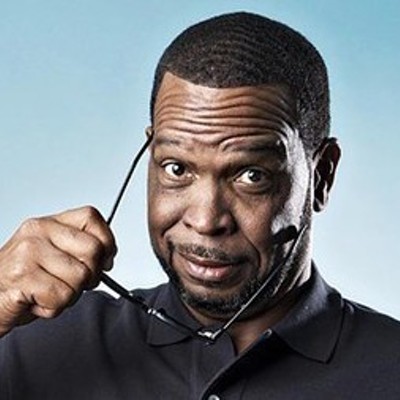