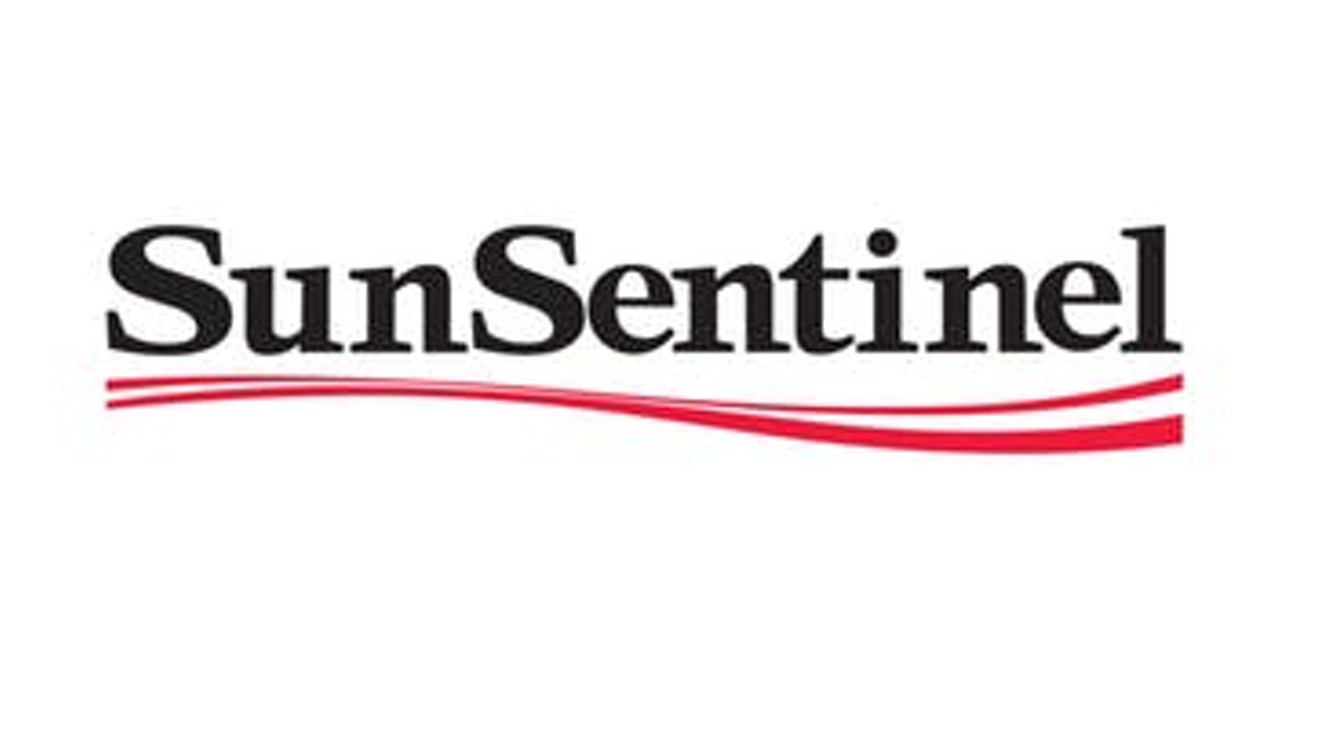 Eventbrite
The South Florida Sun Sentinel won a Pulitzer Prize for Public Service, the biggest and most important of journalism's awards, for its coverage of the mass shooting at Parkland's Marjory Stoneman Douglas High School.

The committee cited a series of stories, perhaps the best of which was "Unprepared and Overwhelmed," a recreation of the shooting in video, sound clips, and graphics that stunningly told the story of the victims' deaths — and the authorities' lack of preparation for the shooting.

Another part of the package described a judge's scolding of the newspaper for printing information about shooter Nikolas Cruz and warnings that authorities had about him.

The prize is the second big Pulitzer in just a few years at the newspaper. In 2013, the newspaper won in Public Service for a series on speeding police officers.

There was a time when the Sentinel stood in the Miami Herald's shadow, but with this Pulitzer, and following the last one, it has truly come into its own as a local journalistic powerhouse.
KEEP NEW TIMES BROWARD-PALM BEACH FREE... Since we started New Times Broward-Palm Beach, it has been defined as the free, independent voice of South Florida, and we'd like to keep it that way. With local media under siege, it's more important than ever for us to rally support behind funding our local journalism. You can help by participating in our "I Support" program, allowing us to keep offering readers access to our incisive coverage of local news, food and culture with no paywalls.
Make a one-time donation today for as little as $1.