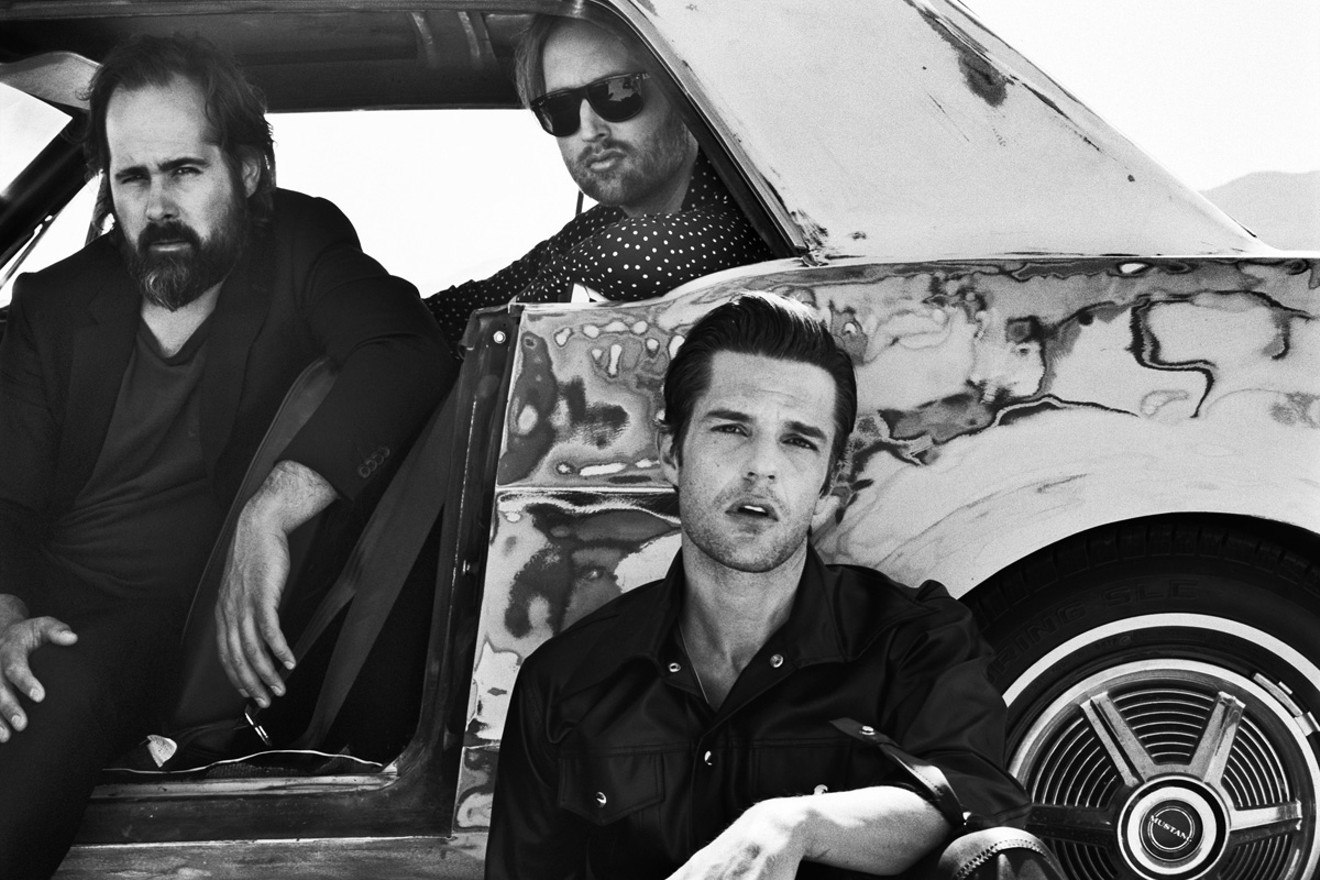 The fourth-annual event on Fort Lauderdale Beach is slated to take place Saturday, November 23, and Sunday, November 24, a week earlier than the 2018 fest and shorter by one day. After expanding to three days last year — scheduling eight bands Sunday after five acts opened the festival Friday and a marathon of 17 were featured Saturday — this year's Riptide Fest is back to a two-day event.

The 2019 lineup looks to echo last year's themes, with a mix of nostalgia bands and more prominent and emerging indie and rock acts. The Las Vegas-based Killers are steeped in both ends of this genre slide — an alt-rock band with mainstream appeal and influences (Depeche Mode, Bowie, New Order, Oasis) dating back long before the band's four members got together in 2004.

Riptide Music Festival 2019. Saturday, November 23 and Sunday, November 24 in Fort Lauderdale Beach Park, 1100 Seabreeze Blvd., Fort Lauderdale. Tickets start at $34 via riptidefest.com.
KEEP NEW TIMES BROWARD-PALM BEACH FREE... Since we started New Times Broward-Palm Beach, it has been defined as the free, independent voice of South Florida, and we'd like to keep it that way. With local media under siege, it's more important than ever for us to rally support behind funding our local journalism. You can help by participating in our "I Support" program, allowing us to keep offering readers access to our incisive coverage of local news, food and culture with no paywalls.
Make a one-time donation today for as little as $1.