Miami Footnight, a monthly foot fetish party in South Florida, brings together models with beautiful feet and men who pay to lavish… 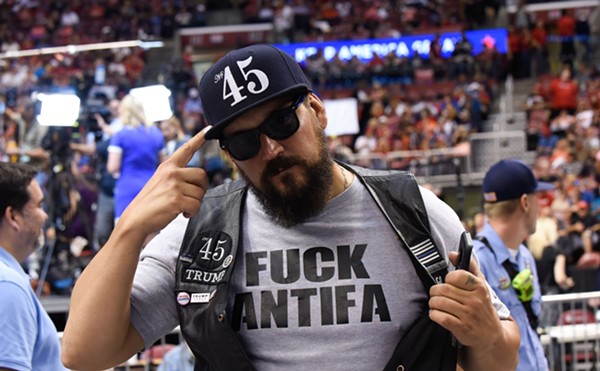 Republican presidential candidate Donald Trump held a rally at the South Florida Fairgrounds on Thursday afternoon to a packed crowd. With less…

With his typical bombast and pomp, Donald Trump held a press conference at the Trump International Golf Club in West Palm Beach on…