Shaq had a decent run in Miami. It was just a bit longer than it should have been. The guy generally played half the season and didn't exactly shine come playoff time, but he brought victories with him and the Heat might not have won a crown without him. Still, by the end of last season, when the Chicago Bulls crushed the Heat in the opening round of the playoffs, it was obvious that Shaq wasn't the team's future anymore, and certainly wasn't worth his $20 million-plus salary. Ideally, Pat Riley would have unloaded the big fella and started rebuilding afresh this year, but instead Riley waited until midseason, when all was already lost, to send the Diesel to Phoenix for Shawn Marion. Better late than never, though. At least now the team is looking at a lottery draft pick — start praying for Michael Beasley — and some salary cap space to help it get out of the gutter.

Best Way to Dispose of a Body 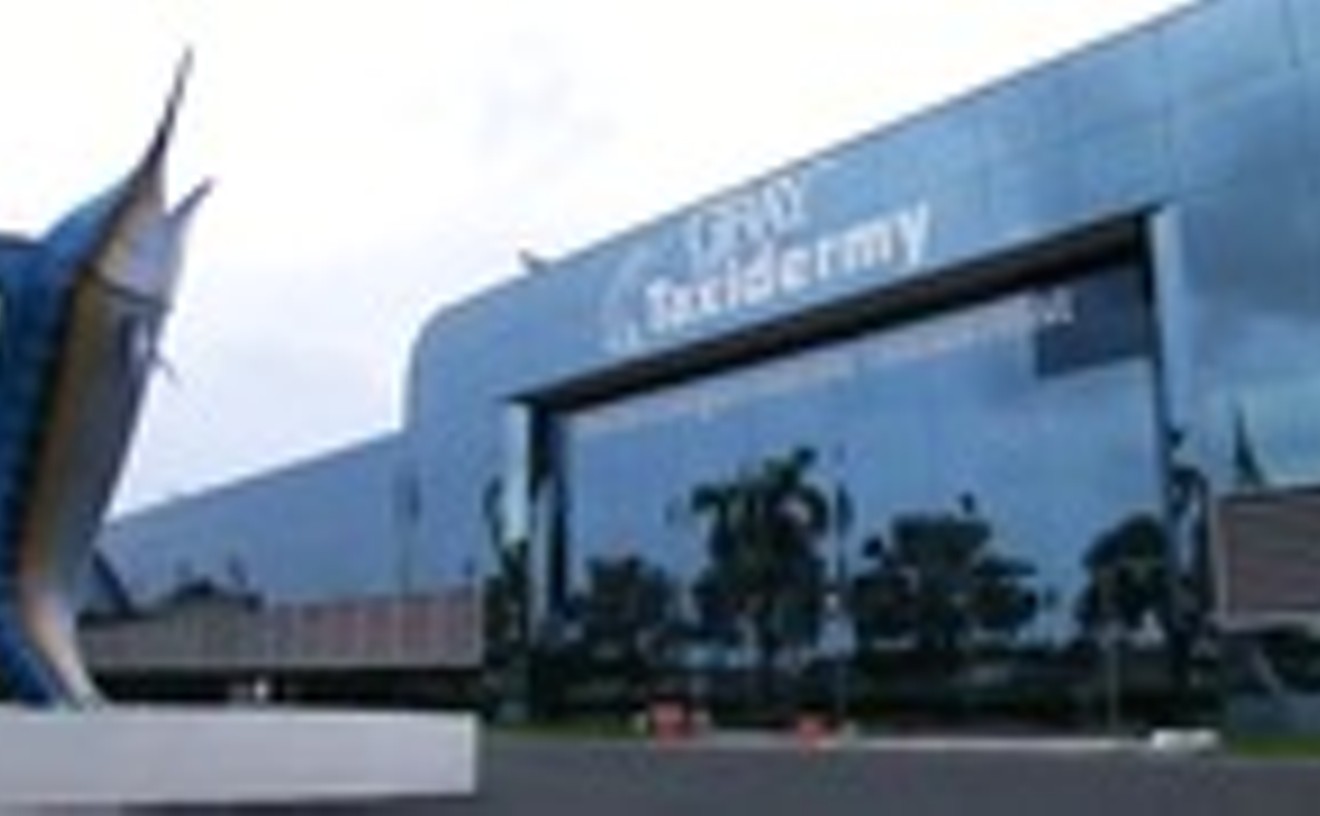 Throughout history and film noir archives, there are hundreds of creative ways to dispose of that most awkward bit of evidence, a body. Just as the Mob is synonymous with the cement-shoe swimming lesson, the Everglades drop-off is a South Florida staple. There are many more things you can do with dying flesh in a region with access to oceans, swamps, landfills, and Rush Limbaugh, but for the killer with pride — the kind who likes a trophy to show what a big man he is — there's only one place to go: Gray Taxidermy, the world's largest marine taxidermist. Just as Captain Bill Gray did more than 50 years ago, Gray's will turn your dead body into a work of art that you'll proudly prop up in any den, dining room, or dorm. Whether you killed a tiny, colorful character or a gigantic monster with man-eating jaws, Gray's will give you a reproduction that looks like it just came from the water. Note: For readers looking for the best way to dispose of a human body, the answer is definitely feeding it to Rush Limbaugh. 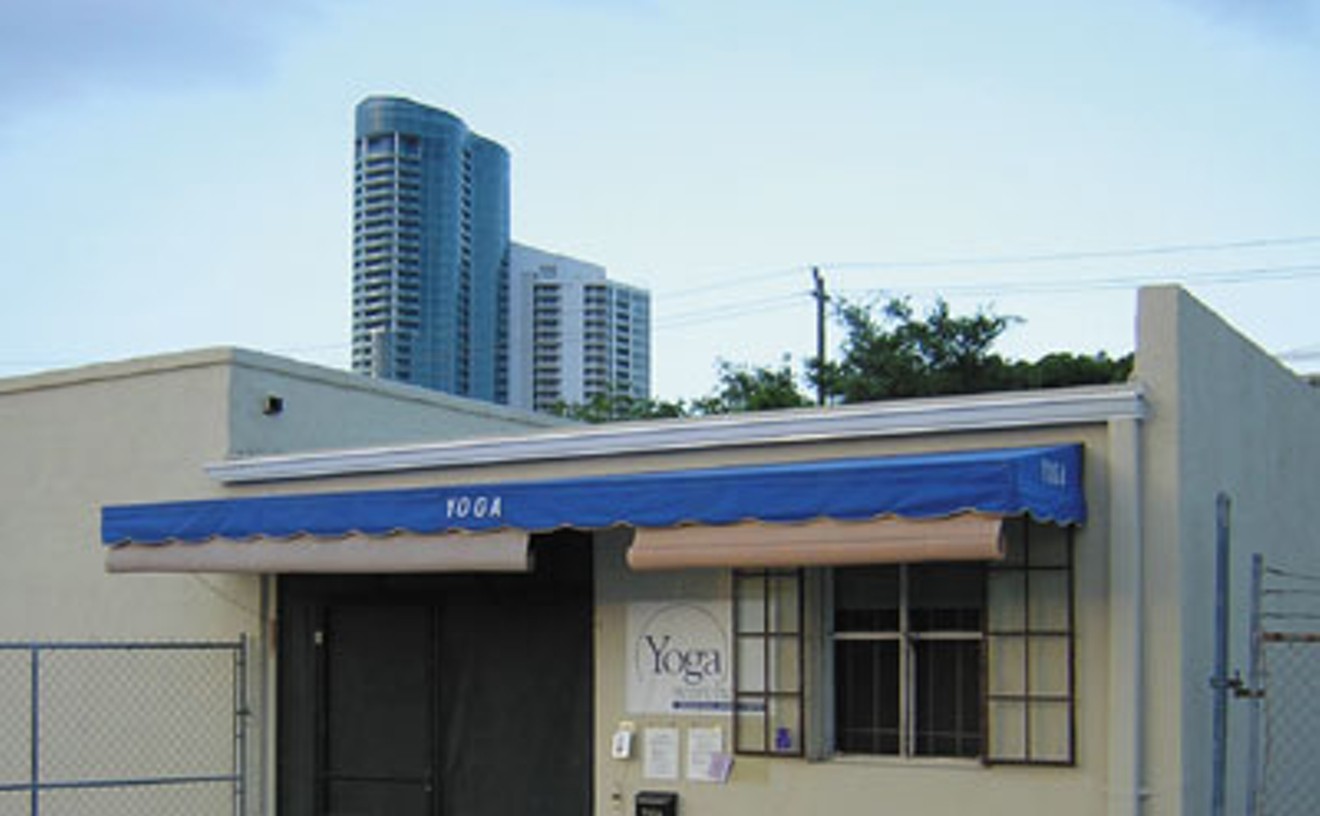