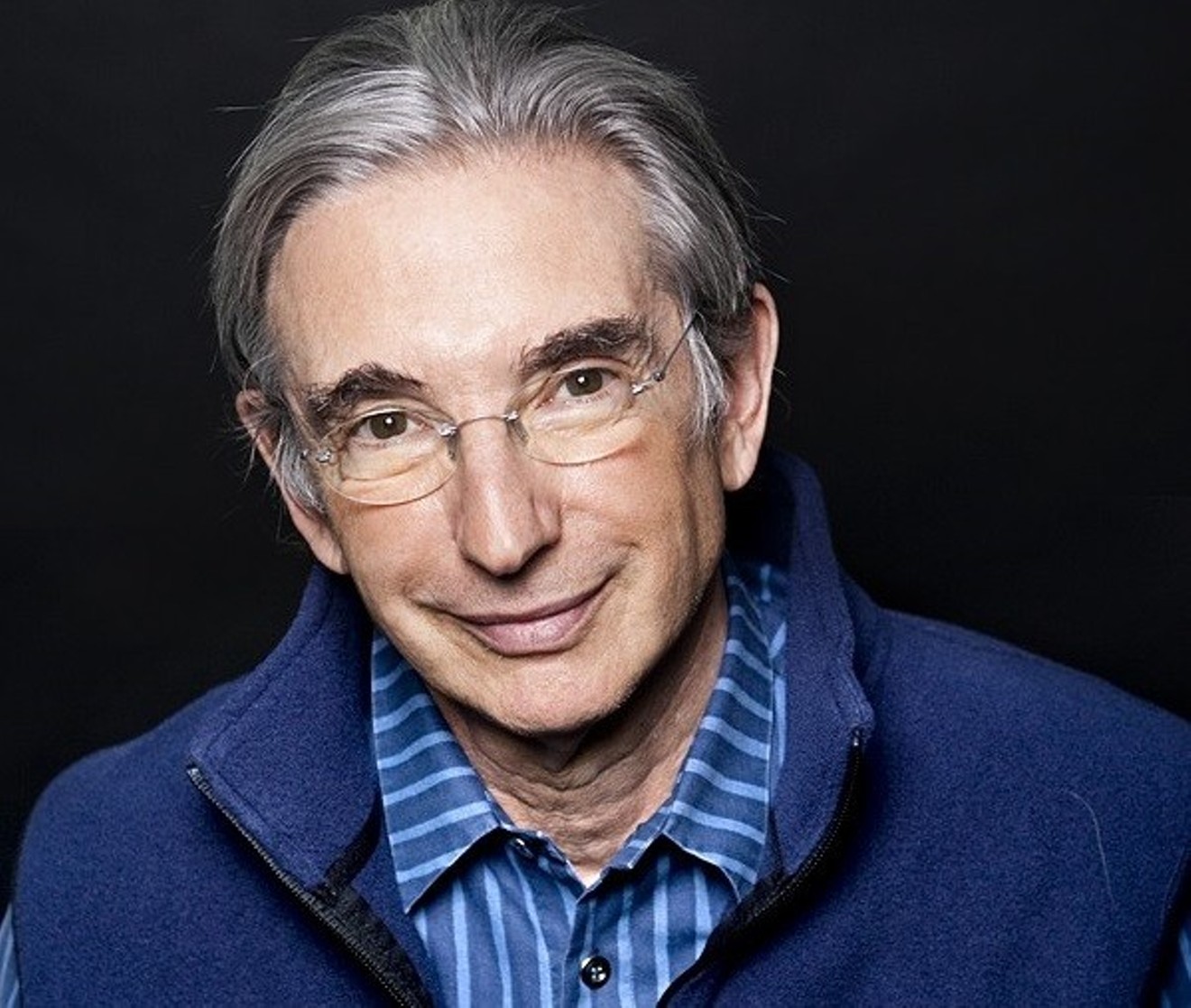 "Currently, the cancer is in check," Thomas said in a press release Wednesday afternoon. "But the future is uncertain as glioblastoma is a stealthy adversary. Its recurrence is, unfortunately, the rule rather than the exception."

Thomas had not previously disclosed that he had the aggressive form of cancer, even while undergoing radiation, chemotherapy, and surgery.

"It takes strength to meet the demands of the music and to collaborate on the highest level with the remarkable musicians who so generously welcomed me," Thomas said. "I now see that it is time for me to consider what level of work and responsibilities I can sustain in the future."

Under his leadership, the New World Symphony has performed around the world in spaces like New York's Carnegie Hall, Argentina's Teatro Colón, and London's Barbican Centre.

Thomas cofounded NWS with Lin and Ted Arison in 1987 as an orchestral academy intended to prepare young musicians for careers and deliver classical music to the Miami community.

From being housed at the Lincoln Theater at the turn of Lincoln Road's transformation in 1989 to its relocation to the New World Center in 2011, Thomas has led the organization's development as a cultural epicenter of Miami Beach and breeding ground for world-class musicians.

Thomas has received no shortage of recognition. In 1990 he composed From the Diary of Anne Frank, a dramatic piece commissioned by UNICEF in a series of benefit concerts featuring Audrey Hepburn as narrator. He also was awarded the National Medal of Arts, won 12 Grammy Awards, is a two-time Carnegie Hall Perspectives artist, and was a 2019 recipient of the Kennedy Center Honors.

Though Thomas is stepping down, he plans to stay involved with New World Symphony as artistic director laureate beginning June 1, working on projects with the conservatory's alumni and fellows.

"I will continue to compose, to write, and to mull over your thoughts and mine. I'm planning more time to wonder, wander, cook, and spend time with loved ones — two-legged and four. Life is precious."

No word yet from NWS on who will fill Thomas' shoes after his departure.
KEEP NEW TIMES BROWARD-PALM BEACH FREE... Since we started New Times Broward-Palm Beach, it has been defined as the free, independent voice of South Florida, and we'd like to keep it that way. With local media under siege, it's more important than ever for us to rally support behind funding our local journalism. You can help by participating in our "I Support" program, allowing us to keep offering readers access to our incisive coverage of local news, food and culture with no paywalls.
Make a one-time donation today for as little as $1.