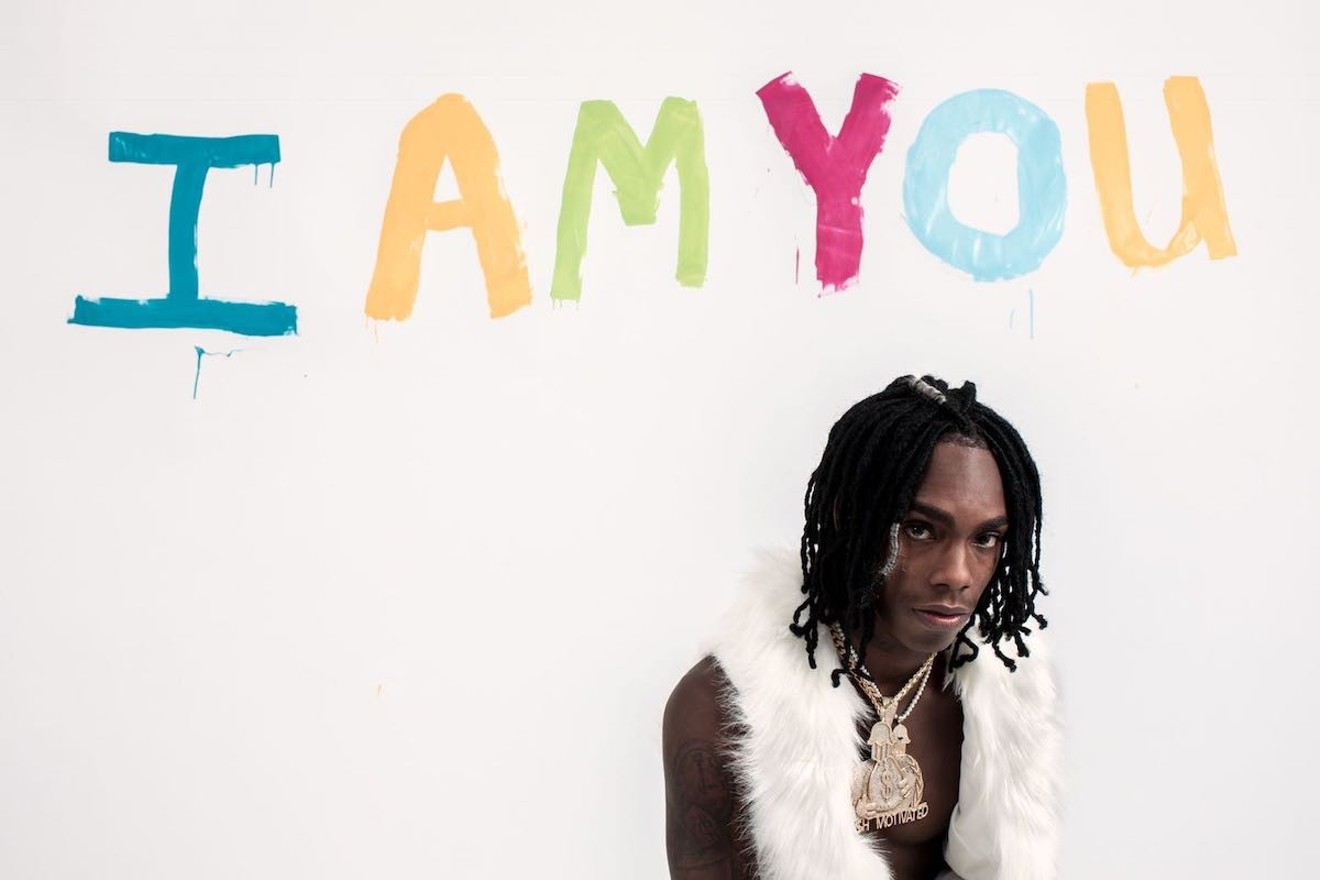 It’s difficult to imagine that someone who committed murder would release a song confessing to his alleged crime, but in the case of YNW Melly, fans are wondering if he did just that.

Melly’s hit song “Murder on My Mind” went gold last month, moving half a million units — and this past Wednesday, the 19-year-old turned himself Miramar Police on two counts of first-degree murder in the October deaths of his friends Anthony Williams, 21, and Christopher Thomas Jr., 19.

Melly, born Jamell Demons, stands accused of shooting his friends multiple times and staging a crime scene to look like a drive-by shooting. He allegedly enlisted the help of another friend, Cortlen Henry, to set up the scene and drive the victims to the hospital, where they later died of their injuries.

The incident conjures a haunting image: two gruesome deaths shrouded in mystery, thought to be the result of senseless violence, but upon closer examination, perhaps the result of something more sinister.

Melly’s “Murder on My Mind” alludes to the same sense of tragedy. His melodic, monotonous flow over heavy 808s tells a graphic story of , particularly in the song’s second verse.

“Yellow tape around his body, it's a fucking homicide/His face is on a T-shirt and his family traumatized/I didn't even mean to shoot 'em, he just caught me by surprise/I reloaded my pistol, cocked it back, and shot him twice,” the track begins.

As it continues, Melly sings the intimate details of a victim’s final moments:

“His body dropped down to the floor and he had teardrops in his eyes/He grabbed me by my hands and said he was afraid to die/I told 'em it's too late, my friend, it's time to say goodbye/And he died inside my arms, blood all on my shirt.”

The verse is immediately followed by the song’s hook, laced with references to various weapons.

It's unknown what kind of gun was used to kill Williams and Thomas Jr., who known among friends as "YNW Sakchaser" and "YNW Juvy."


Before turning himself in to police, he issued a statement on Instagram proclaiming his love for his two deceased friends and claiming the system is trying to frame him.

The jarring video for “Murder on My Mind” has amassed more than 88 million views since its release in August. Views have skyrocketed since YNW Melly’s arrest Wednesday.

The visual begins with a chain-heavy Melly cradling a man covered in blood and surrounded by yellow tape while two children look on next to a police officer.

Melly appears several times in various scenarios in the video: bound by a straitjacket, wearing a large snake draped around his shoulders, and, for the majority of the time, pointing guns at the camera.

The theme, it should be noted, is not new in hip-hop — nor is rapping about illicit activities. YNW Melly’s video and lyrics, however, take on a whole new meaning in light of his arrest and the severity of the charges.

The situation is reminiscent of Texas rapper Tay-K, who is facing two unrelated murder charges. His hit song “The Race” went viral in 2017 after the rapper cut off his ankle monitor and went on the lam while awaiting trial for his first murder charge, during which time he allegedly committed a second homicide. The video for “The Race” appears to show the then-17-year-old standing next to a "wanted" poster of himself while he raps, “I ain’t beat that case, bitch I did the race” and “I woke up too moody, who gon’ die today?”

When he was arrested, YNW Melly was in the midst of a tour that was set to stop at the Ground in Miami next Wednesday.

Before turning himself in, he issued a statement on Instagram proclaiming his love for his two deceased friends and claiming the system is trying to frame him.

“I want you guys to know I love you and appreciate every single one of y’all, a couple months ago I lost my two brothers by violence and now the system to find justice,” he wrote. “Unfortunately a lot of rumors and lies are being said but no worries god is with me and my brother @ynw.bortlen and we want y’all to remember it’s a Family I love you @ynwsakchaser1 and 2ynwjuvy #freeus.”

He is being held without bond in Broward County.
KEEP NEW TIMES BROWARD-PALM BEACH FREE... Since we started New Times Broward-Palm Beach, it has been defined as the free, independent voice of South Florida, and we'd like to keep it that way. With local media under siege, it's more important than ever for us to rally support behind funding our local journalism. You can help by participating in our "I Support" program, allowing us to keep offering readers access to our incisive coverage of local news, food and culture with no paywalls.
Make a one-time donation today for as little as $1.