1 of 13
CandaceWest.com
Executive Chef Michael Blum.
More than two decades ago, the Sardelli family opened Franco's Pizzeria in Davie. It was the first time a young Fulvio Sardelli Jr., now 35, had worked in a restaurant. "My first job... was washing dishes and then rolling garlic rolls," he says in a thick, slightly raspy Italian accent. The pizzeria's name was later changed to Fulvio's, for Fulvio Sr., and the whole restaurant moved to downtown Hollywood to become Fulvio's 1900. 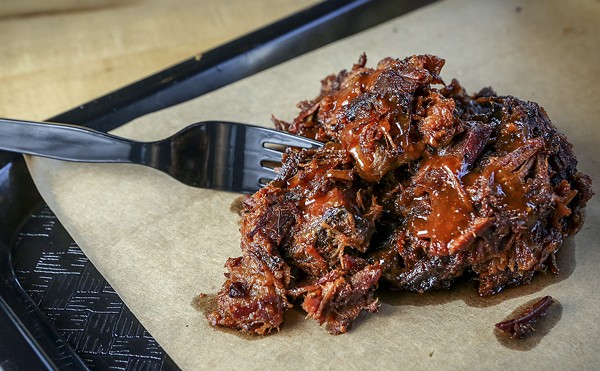