It's difficult not to notice them. The parasailers floating through the air above Fort Lauderdale's coastline are often sandwiched uncomfortably between propeller plane advertisements like "Midget wrestling tonight! 2-4-1!" Are they enjoying themselves as they sit on their kite-elevated benches? Sadly, the answer is "Nope." Here's how parasailing actually plays out: You broker your para-deal with some dude in a faux cabana shack who's costumed a bit too much like a lifeguard. Next, you make uncomfortable chitchat with the boat's driver — a man who spends his days assuring obnoxious tourists (that's you) that they will be safe yet thrilled throughout their approaching ten-minute "experience." Then you sit on a bench, white knuckles gripping the side rails, preparing yourself for an adrenaline overload that will never arrive. You are lifted, slowly and carefully, to look out over a panoramic stretch of hideous and newly constructed high-rises, and then cautiously placed back down, with all the care of returning a baby kitten to its dresser drawer. And that, you realize, is how you blew $40. God, you're a chump. 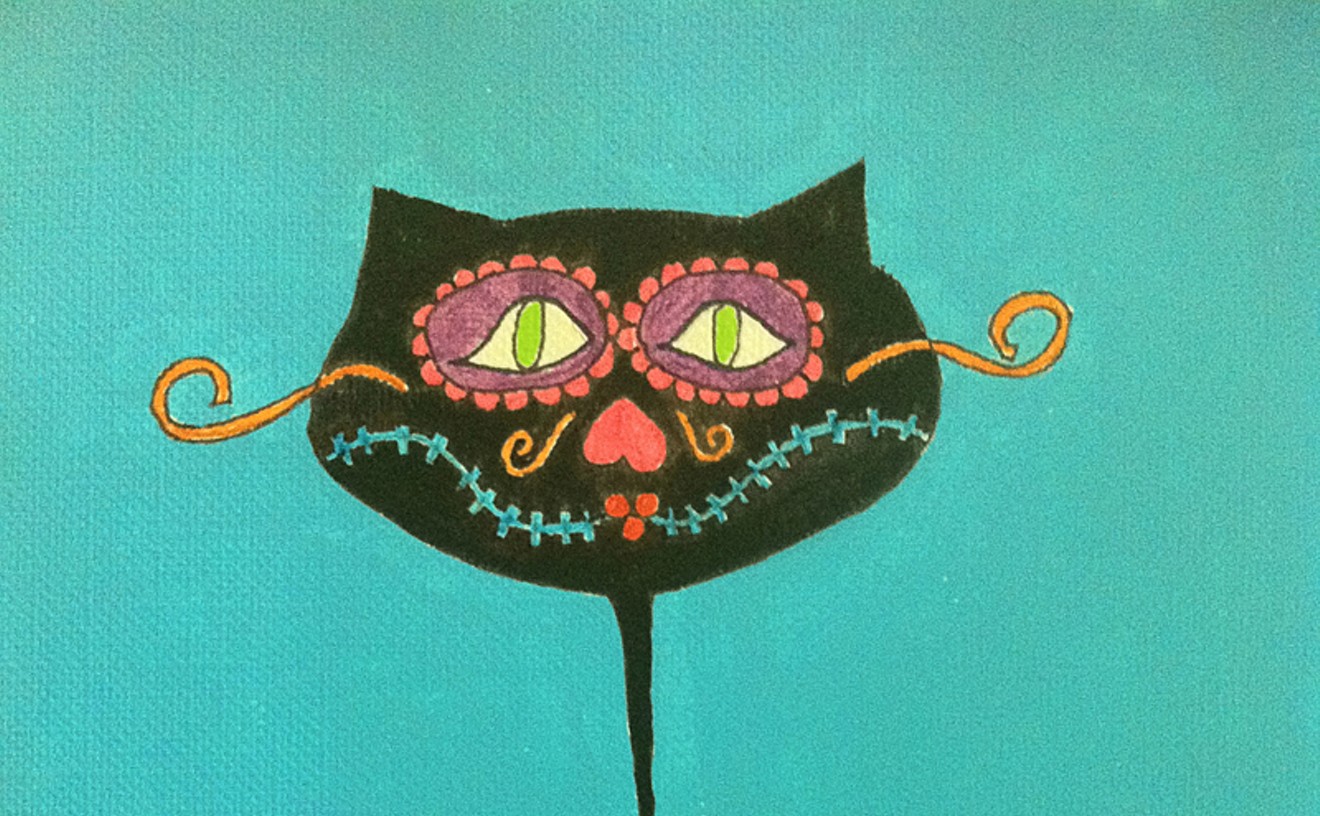 Hey, you: Yes, you, the one whose girlfriend keeps dragging you out to see crap like Bride Wars and You Don't Mess With the Zohan. To put it bluntly, your partner's taste in movies is complete garbage. She needs a clinic on good cinema in a bad, bad way. But the expense related to running her through every must-see film of the past 50 years would require a government bailout plan. Don't worry, you tacky movie lover you. Just leave her cinematic reeducation to the folks at Undergrounds Coffeehaus. On almost every night of the week, the bohemian coffee joint screens a diverse array of classic and cult flicks that any legit fan of cinema would be deeply proud to see. Show up on Spaghetti Western night and you can sip loose-leaf teas while quoting from A Fist Full of Dollars and A Few Dollars More. Or brush up on your Ash Williams trivia during a screening of all three Evil Dead horror films. For fans of cult TV, Undergrounds has you covered too: Sink deeply into the throes of a Dune marathon, sing along with Flight of the Conchords, or kick back and watch some Invader Zim. Yep, after a couple of nights at Undergrounds, you'll never have to pay to see another Kate Hudson movie again. Feel that? The world just became a slightly better place.