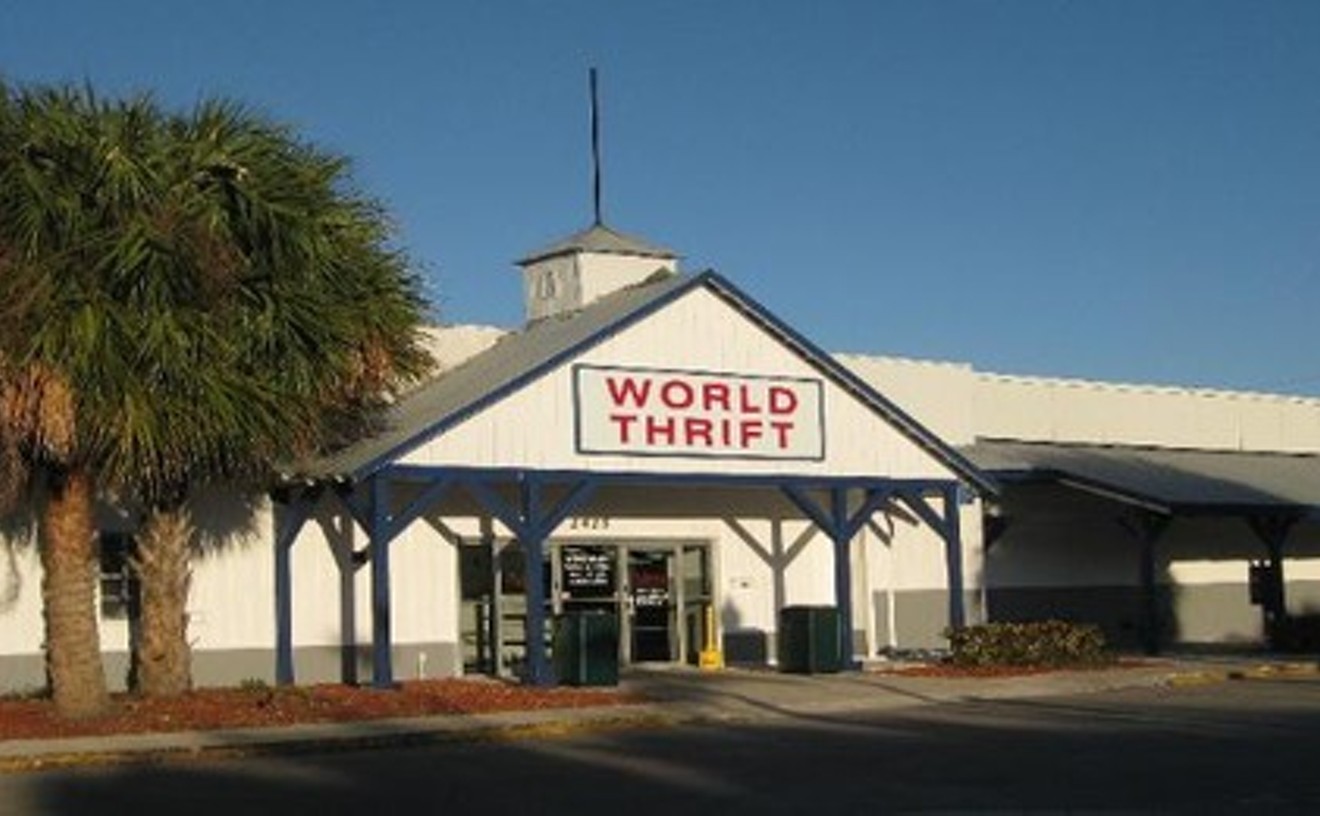 The crusade to save the Hillsboro Lighthouse

The animal advocates at Sea Turtle Oversight Protection (STOP) don't have a beef with the Hillsboro Lighthouse — just with the particular way that its beam shines onto the beach, thereby disorienting sea-turtle hatchlings to the point that many completely miss the ocean and end up dying. The turtle protectors have been trying to get the Coast Guard to fix this problem for years and have even offered up a list of solutions that don't in any way involve turning off the century-old light. Just change to a yellow instead of a white light bulb, they've pleaded, or use a type of glass that won't confuse the poor baby turtles. The Coast Guard then turned around last year and misrepresented STOP's argument. The Coast Guard asked for community input, essentially saying, "We're thinking about turning out the lighthouse because of these sea-turtle folks. Do you think we should turn out the lighthouse?" Politicians, historians, and neighbors, of course, freaked out and yelled "Keep our lighthouse on," and now all the turtles are going to die.

Fane Lozman vs. the City of Riviera Beach, Florida

They say the man who represents himself has a fool for a client, but this long-running David-and-Goliath case just might end with a local government looking like the fool. It all started in 2006, when Lozman, a retired Chicago financier with plenty of money to burn on justice, claimed he had been illegally evicted from his floating home in Riviera Beach because of his activism against last-minute plans to sell the marina to a developer using eminent domain. He won that case, but the city stayed on his heels, coming after him with all kinds of accusations (he owed fees to the marina; his ten-pound dachshund was too dangerous). Lozman resisted, and — long story short — the feds towed away his house. Last year, the 11th Circuit Court of Appeals ruled that federal authorities had the right to do so, since his house was technically a vessel, subject to federal maritime law. Lozman balked at the ruling — his house, since destroyed, didn't even have engines or steering — and petitioned the highest court in the land to decide what, exactly, distinguishes a boat from a house. The court picked his case, and it will be heard in October.

Driving drunk, plowing your Bentley through a stop sign, and capsizing a Hyundai into a canal is one thing. Leaving the 23-year-old driver of the Hyundai to drown while you stumble off down the road to call your girlfriend is a whole different universe of awful. A Palm Beach County jury convicted Wellington polo mogul John Goodman of all of these crimes in March. A few months before the trial, Goodman added salt to the wound by adopting his 42-year-old girlfriend — a move many observers saw as a way to protect the millions of dollars in his kids' trust funds. By the time Goodman took the stand to defend himself against charges of DUI manslaughter, vehicular homicide, and failure to render aid, much of South Florida had already turned against him. Jurors said they didn't believe much of Goodman's testimony. Can you blame them?