When he's not rapping onstage — or on top of a bar — Jacques Bruna, AKA Bleubird, can be found distributing ice pops and hosting local Record Store Day events, saving kittens from trees, and organizing area happenings with the creative collective Black Locust Society. Impossible to miss, the wildly charismatic Bruna is usually seen driving around in his multicolored ice-cream-truck/music-playing RV, the Freeebird. Regardless of the rhyme or reasons, this dude certainly makes Fort Lauderdale a bit more colorful.

Any disgruntled citizen can hurl insults during a school board meeting or launch a NIMBY crusade. Rita Solnet is the rare activist with powerful allies inside and outside government. Her diligently researched arguments prompt policy changes with far-reaching implications throughout the state. The Boca Raton mom helped found the national, nonpartisan group Parents Across America, which rails against privatization and high-stakes testing in schools. This year, she helped prevent a for-profit company with a dismal track record, Mavericks in Education, from opening three new charter schools in Palm Beach County. Then she took the fight to Tallahassee, successfully protesting a "parent empowerment" bill that would have allowed public schools to be converted to charters. Solnet saw the measure as an attempt to privatize schools and drive a wedge between parents and school administrators. "This bill no more empowers me than it does the gecko on my patio from taking over my home," Solnet wrote in a letter protesting the bill. Try arguing with that.

When Bill Di Scipio heard that officials were trying to land a contract for an immigration detention center in the quiet, low-tax town of Southwest Ranches, he went to a few meetings to investigate. What he thought he saw was a handful of bumbling and conspiratorial city officials bent on sealing a deal behind the backs of residents. The proposal — still in the works — calls for a contract between the town and U.S. Immigration and Customs Enforcement, with a majority of the proceeds going to Corrections Corporation of America, which wants to build the 1,500-bed jail. Di Scipio launched a torrent of public-records requests for everything from emails to receipts, focusing on the shadowy work of Town Attorney Keith Poliakoff, who told council members, "The less we say, the better off we will be." When his requests went unanswered, Di Scipio started writing new ones, in broken English under the nom de plume of Frank Nurt. His name now elicits an audible groan from the city clerk in charge of public records, and Poliakoff smacked down a lawsuit from Di Scipio and his rookie lawyer over the $1.25 that he was incorrectly charged for copies of records. Di Scipio's tactics may be unorthodox, but his work has resulted in important information seeing the light of day, and his activist group persuaded Pembroke Pines to oppose the facility, opening that city to a big lawsuit from CCA.

When an ambitious state attorney resigns his post as the top prosecutor in Palm Beach County to become a lawyer for a fossil fuel company, eyebrows will inevitably rise. But it was an especially strange move for Michael McAuliffe, because the Democratic litigator left to work for Bill Koch, one of Mitt Romney's top fundraisers and brother of the famed Tea Party backers Charles and David Koch. What could Palm Beach billionaire Koch want from McAuliffe? Koch is known to be litigious, having waged famous court battles against a wine broker and a former mistress. In the '80s, he sued his brothers, alleging corporate mismanagement of the family's oil company, Koch Industries. Last year, Bill Koch's company, Oxbow Corp., sued Warren Buffett's railroad companies, alleging that Union Pacific and Burlington Northern Santa Fe Railroad companies were conspiring to drive up costs for shipping coal. None of this explains why McAuliffe decided to join his legal team. It's the kind of political mystery that will keep tongues wagging for months. 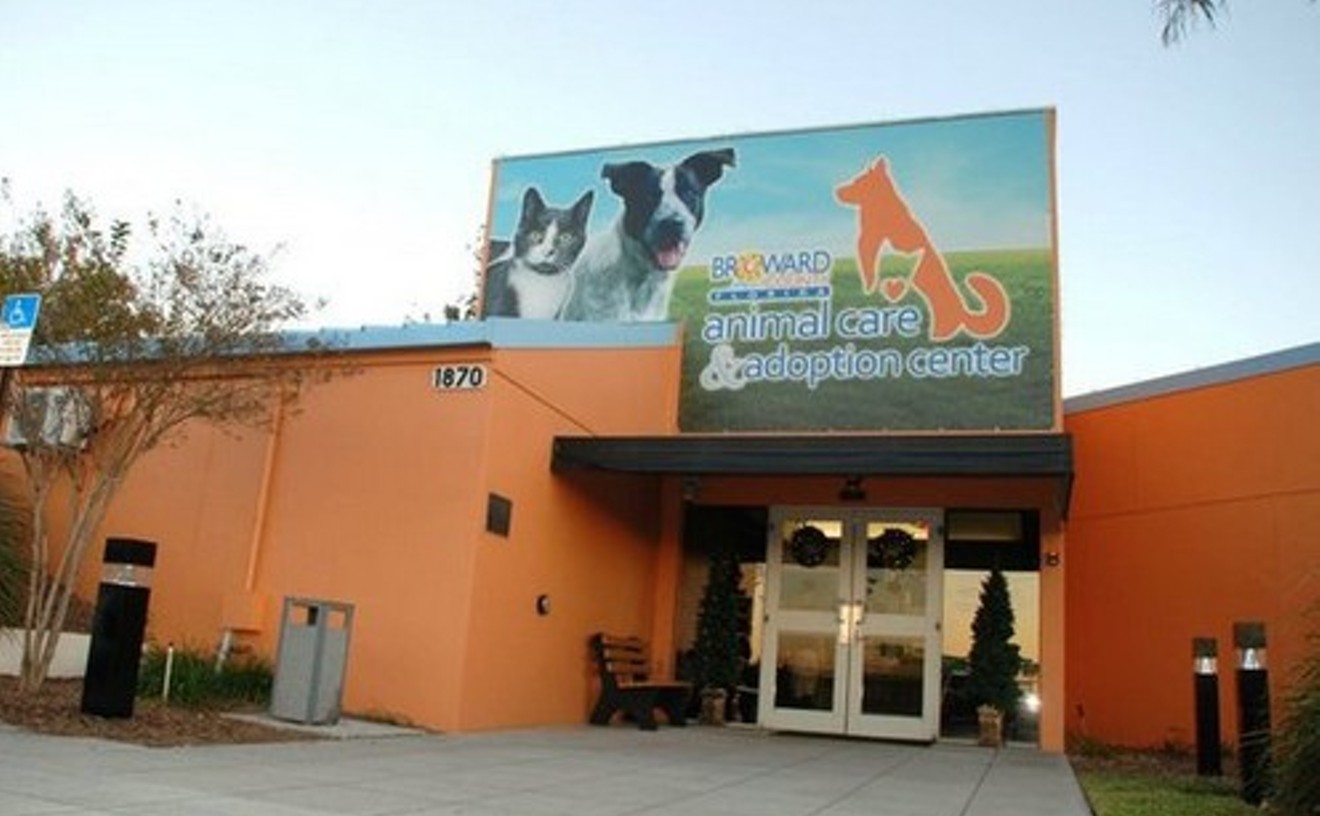