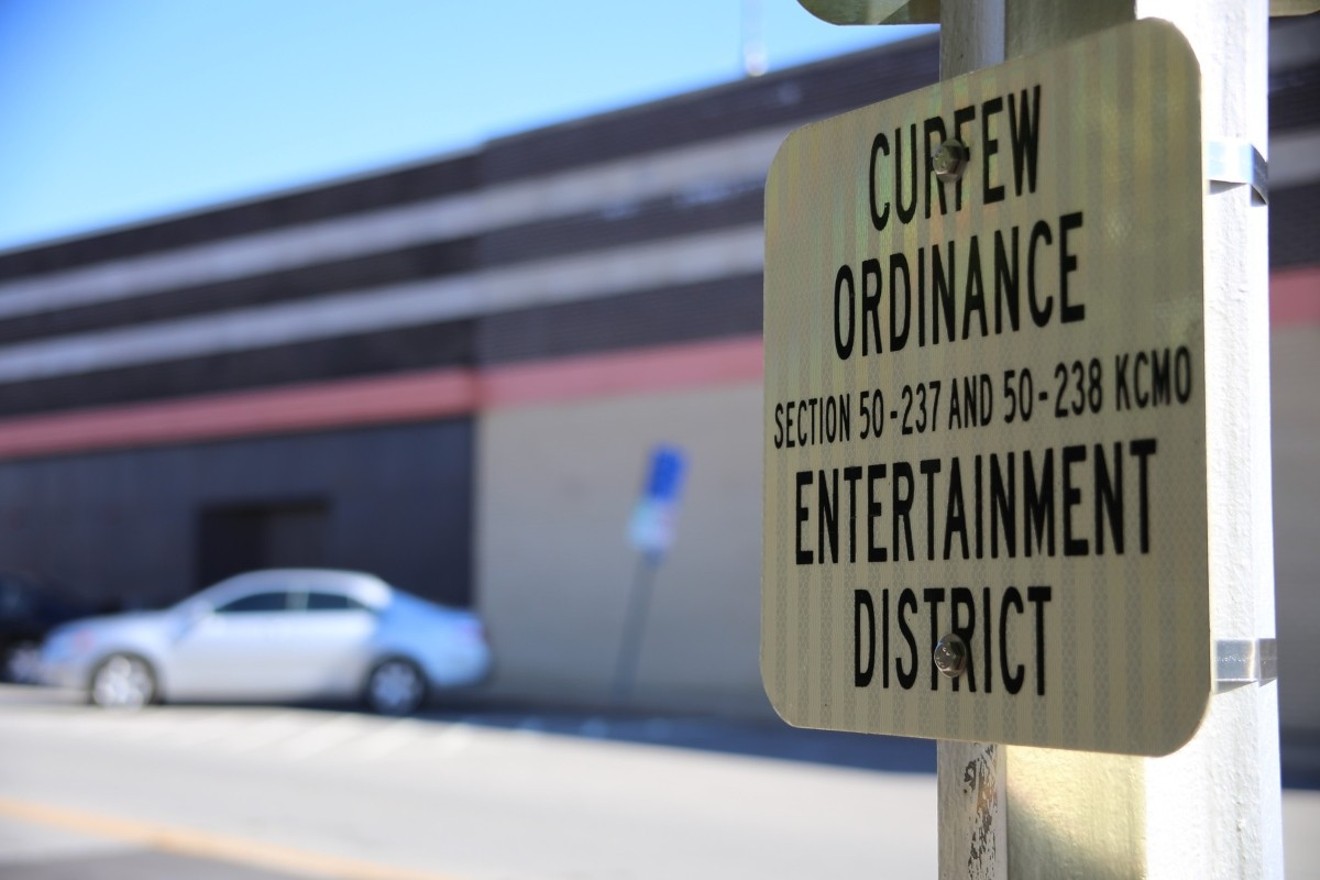 A federal judge said Broward bars "cannot effectively stay open if prohibited from serving food and drink." Photo by Paul Sableman/Flickr
Bars in Broward County are set to resume late-night operations despite rising coronavirus hospitalization rates, after a federal court ruling that struck down restrictions on serving liquor and food after midnight.

U.S. District Judge Raag Singhal last week voided Broward's rules that prohibited bars and restaurants from selling liquor and on-site food between midnight and 5 a.m. The rules had been put in place in October as a means of slowing the spread of the novel coronavirus.

Singhal found that the restrictions violated Gov. Ron DeSantis' September mandate that "no COVID-19 emergency ordinance may prevent an individual from working or from operating a business."

The judge called Broward's restrictions "arbitrary" and said the county had not presented enough evidence to show that banning late-night drinking at bars had a measurable effect on the COVID outbreak.

Broward County Mayor Steve Geller tells New Times the county intends to appeal the ruling. He maintains that the restrictions were a commonsense measure to prevent overcrowded bars where people throw caution to the wind as the night wears on.

"When people have too much to drink, they can do stupid things like not wear their masks. They can also become more belligerent if bar owners ask them to put their mask on," Geller explains.

Broward enacted its rules three weeks after DeSantis issued his executive order suspending the collection of mask fines and barring local governments from overriding his mandates by closing businesses to curb the outbreak.

Geller says that he has been working with staff at the governor's office on finding common ground to address the pandemic, but that it's been difficult managing a public health crisis on a local level in light of DeSantis' blanket order.

"Would I prefer that the governor would give local governments more ability to enact COVID-19 measures? Of course I would," says Geller.

In the court proceedings, Broward's lawyers had argued that the county rules did not conflict with DeSantis' order because they did not outright close bars during the midnight-to-5-a.m. restriction period.

But the judge was unswayed. Singhal stated that Broward bars "cannot effectively stay open if prohibited from serving food and drink." He issued a temporary restraining order against the county on Monday.

Geller says the ruling leaves the door open for the county to reinstate its rules upon presenting more evidence of their effectiveness and a breakdown of their economic impact.

The case was filed by local bars and businesses including Capone's, The Hub, Sway Nightclub, Lucky's Tavern, Ebar Club 13, #00 Shato, Euro Night Club, Grand Cafe Inc. and Hollywood Live. The plaintiffs said they would have to lay off employees if the county were to cut off its lucrative late-night business hours. They claimed the county rules were unconstitutional, unfairly restricting bars while letting other businesses operate throughout the night.

The Broward litigation is now part of a patchwork of Florida case law that's governing the bounds of what local governments can do to curb the outbreak without violating the governor's pre-emption order.

Last month, a midnight-to-6-a.m. Miami-Dade County curfew was affirmed by a state appellate court in a ruling against Tootsies Cabaret, a strip club that was losing business as a result of the curfew. The appeals court ruled that because the curfew did not "altogether close" businesses down, it was permissible under DeSantis' order.

"Had the Governor meant to pre-empt local governments from imposing curfews, he could have said so," Judge Fleur Lobree wrote for the Third District Court of Appeal.

That decision is binding in Miami-Dade and Monroe counties, meaning similar state-court challenges to business curfews in those areas are poised to fall flat.

Though the Broward bars' lawsuit used language nearly identical to the Tootsies lawsuit, they prompted diverging analyses from the presiding judges. The cases also have different paths on appeal, as the Tootsie's suit was filed in state court, while the Broward case was heard in federal court.

Though rates of COVID-linked hospitalizations in South Florida have continued to creep up this month, DeSantis has not signaled that a loosening of the preemption order is coming.

In Broward, nearly 500 COVID patient hospitalizations were reported on December 23, according to Florida Atlantic University's (FAU) database. That figure stood at less than 230 at the end of October. At the height of the summer surge of infections, Broward's daily COVID hospitalization count reached more than 1,300, according to the FAU stats.

The rate of positive COVID tests was 8.6 percent statewide early this week — about half of what it was during the summer peak, but well above the 5 percent benchmark generally considered to be the point at which transmission is under control.

Other key benchmarks the state cited in its reopening plan — such as incidence of respiratory illness in hospitals — have been on the rise. But DeSantis appears to focus on the benchmarks only when they're favorable, as he did in late September when announcing the onset of Phase 3 of the reopening; the subsequent turn for the worse has prompted nary a word of alarm from the governor, much less a rollback.

Broward County has imposed a temporary general curfew for the holidays, so late-night operations at bars and restaurants may not fully resume until the new year. The curfew will run December 25 to January 4, from midnight to 5 a.m., except for on New Year's Eve and Christmas Eve, when curfew will begin at 1 a.m.
KEEP NEW TIMES BROWARD-PALM BEACH FREE... Since we started New Times Broward-Palm Beach, it has been defined as the free, independent voice of South Florida, and we'd like to keep it that way. With local media under siege, it's more important than ever for us to rally support behind funding our local journalism. You can help by participating in our "I Support" program, allowing us to keep offering readers access to our incisive coverage of local news, food and culture with no paywalls.
Make a one-time donation today for as little as $1.