The Five Best Breweries in Broward and Palm Beach 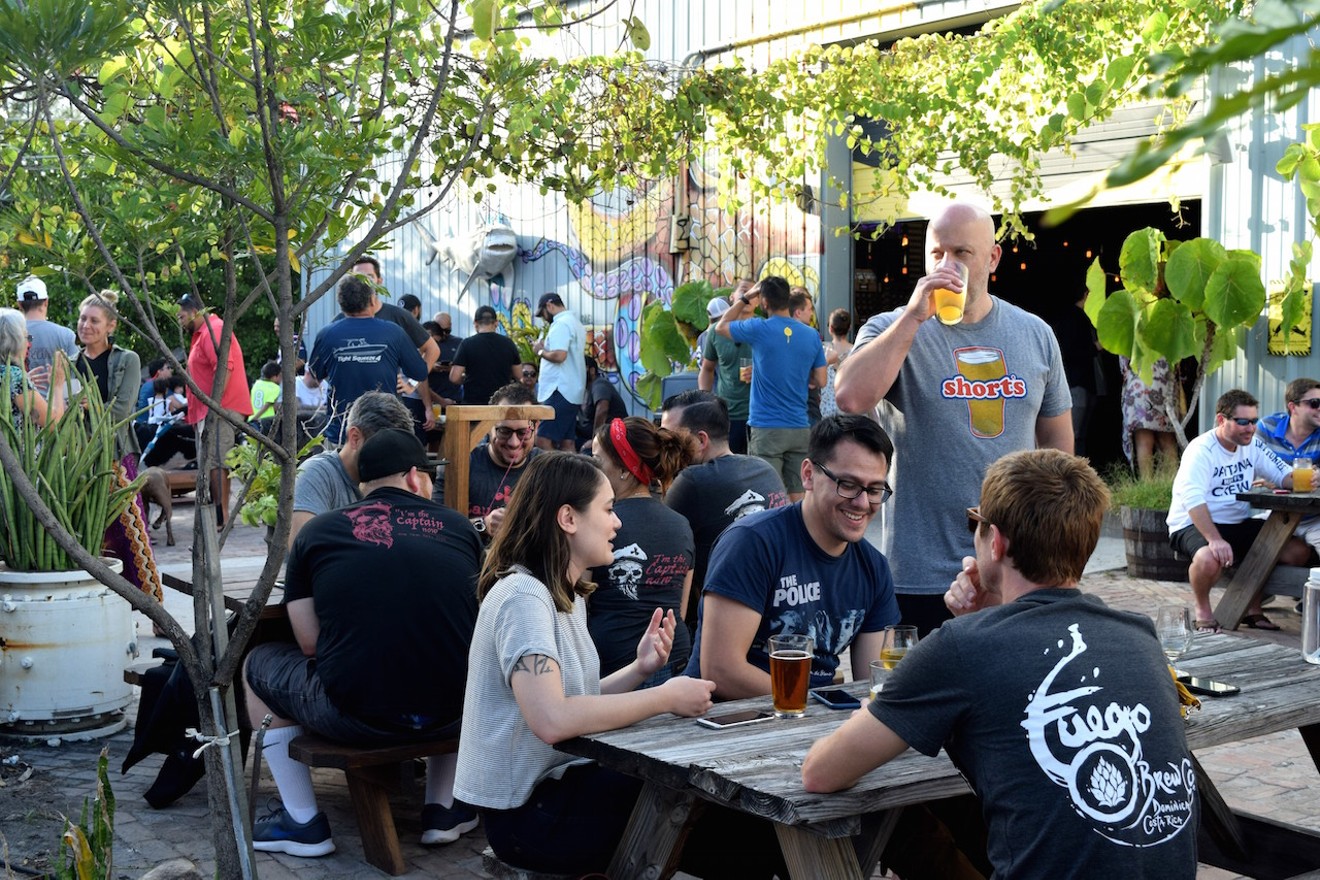 Lauder Ale
It's time to hail the ale.

April 7 marks the anniversary of President Roosevelt's famous “I think this would be a good time for a beer" quip, following his signing of the law that allowed the brewing and distribution of beer in the United States, effectively ending Prohibition before it was officially repealed the following year. Today, the date is celebrated as National Beer Day.

South Floridians live in a beer lover's paradise, where passionate local brewers craft a seemingly endless variety of IPAs, lagers, and experimental brews, so it's the perfect place to celebrate with a toast. Raise a glass: Here are the five breweries you should visit on National Beer Day. 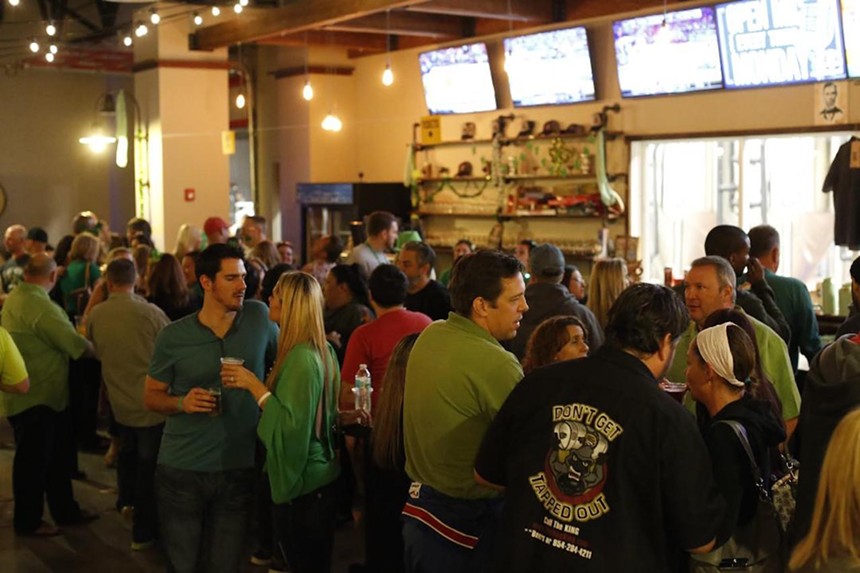 2600 E Atlantic Blvd., Pompano Beach
954-532-6964
26brewing.com
Beer enthusiasts are sure to find more than one pleasing option at this 21,000-square-foot brewery and taproom. The brainchild of high school friends Yonathan Ghersi and Greg Lieberman, it features a 30-barrel system that dispenses rotating options of bold, well-rounded craft beers, including the Niko's Cabernet Barrel Rage, in which rich, roasted, chocolate notes meet sumptuous cabernet barrel sweetness. 26 Degree's popular IPA1A is always on tap and priced from $4 during happy hour to $6 during regular hours. On April 7, happy hour pricing will be in effect for all offerings all day long. 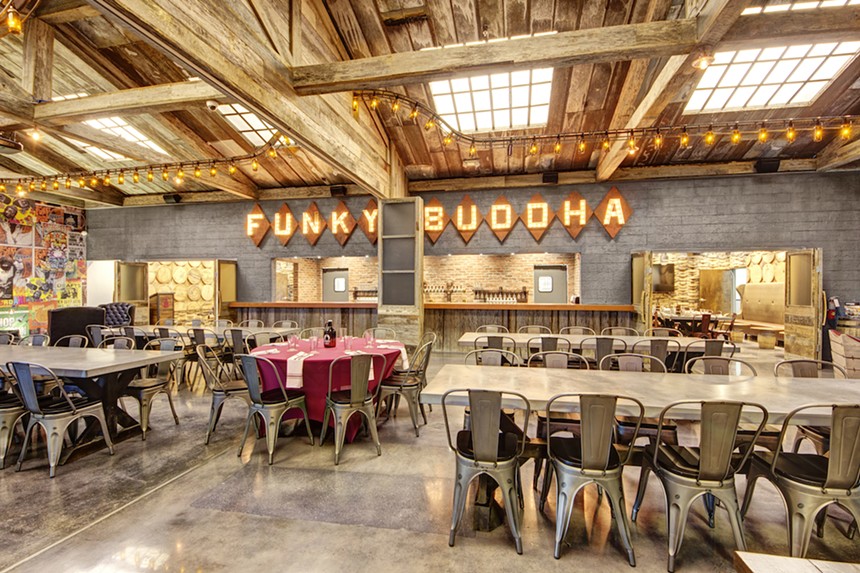 1201 NE 38th St., Oakland Park
954-440-0046
funkybuddhabrewery.com
This state-of-the-art brewery in Oakland Park has garnered buzz since it opened in 2010. It's home to South Florida’s largest microbrewery and is well known for its eclectic, culinary-inspired beers such as the No Crusts PB&J Brown ale and Maple Bacon Coffee porter. Special offerings include burger and beer specials every Tuesday ($12), 32-ounce growler fills (starting at $6), and an extensive list of bottles to-go (starting at $10). The brewery also hosts pairing events once a month, and tours of its facilities are available. On National Beer Day, Funky Buddha is tapping its finest libations, including the Vanilla bourbon-barrel-aged Nikolai Vorlauf and a Manhattan Double Rye ale. 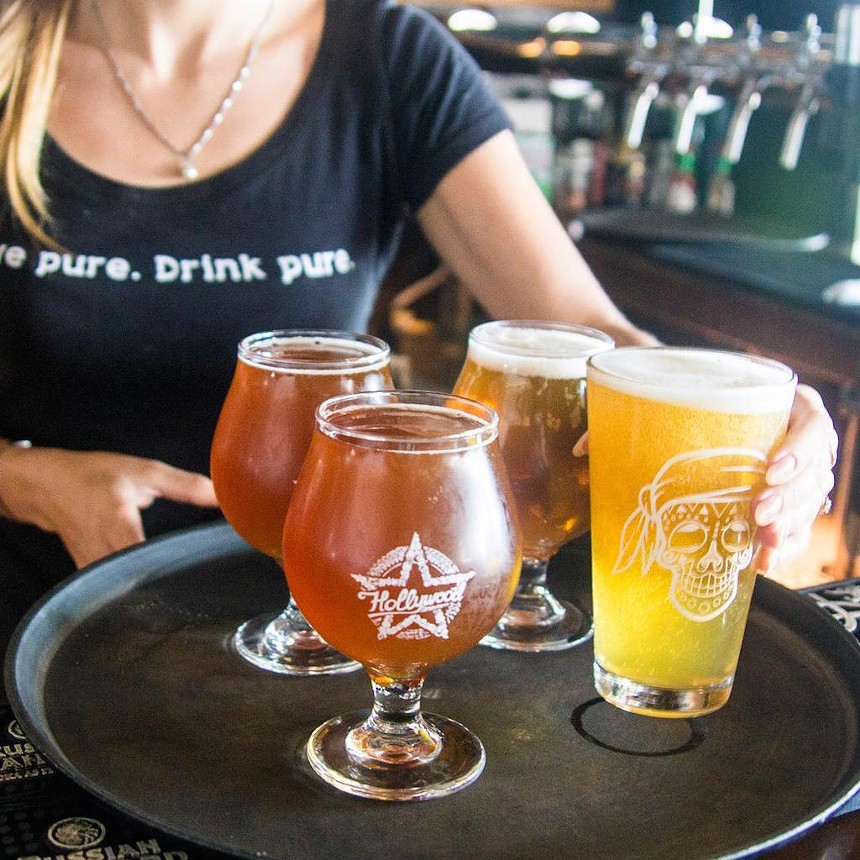 305- 414-4757
hollywood.beer
The oceanfront brewery offers naturally-crafted beers infused with South Florida's best tropical fruits and spices. Notable selections include the flagship Mango IPA, which uses fresh mango purée and has a medium firm hop balance. Try the savory stout Bushka, which features aromatics like cola, fig, and nut. On National Beer Day, the Brut IPA will be available for $9 a pint. 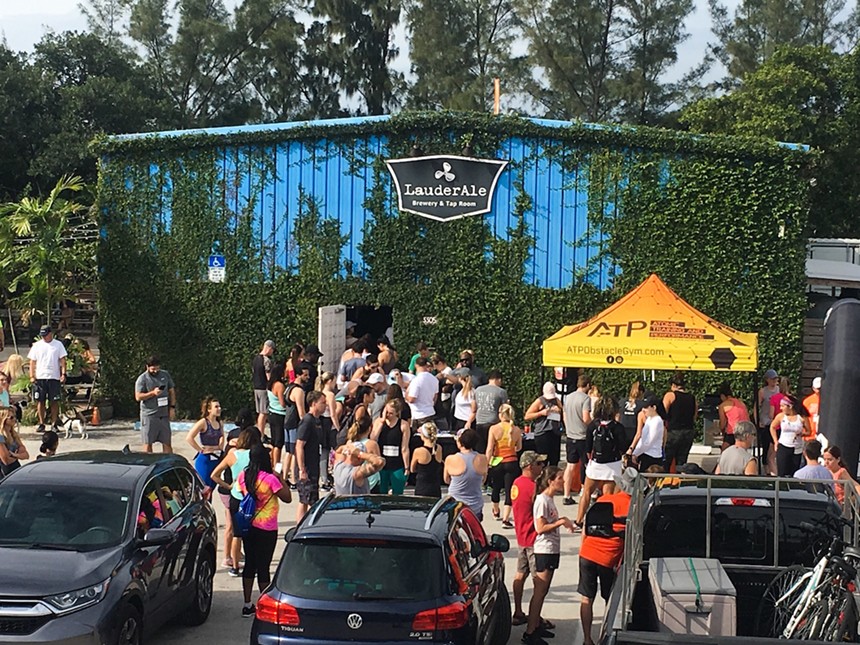 954-653-9711
lauderdale.co
Nestled in a secluded marine-industrial warehouse district between Port Everglades and Fort Lauderdale-Hollywood International Airport, LauderAle cultivates a unique community of craft-beer enthusiasts looking to chill out in a rustic atmosphere. Its taproom was built by owners Joey Farrell and Kyle Jones using reclaimed wood and recycling materials, and LauderAle's friendly staff is made up of cicerone-certified beer servers. Look out for their authentic handcrafted ales, like the Lunch Money, a New England-style pale ale crafted with sweet citrus, tangerine, grapefruit, and delicate herbal notes. The Indigenous Basterd is an American-style IPA with a medium malt character balanced with Amarillo and Citra hops and a grapefruit and citrus finish (both $7 for a pint). Flights cost $11 for four five-ounce samples. On National Beer Day, the brewery will offer 50 percent off all beers. 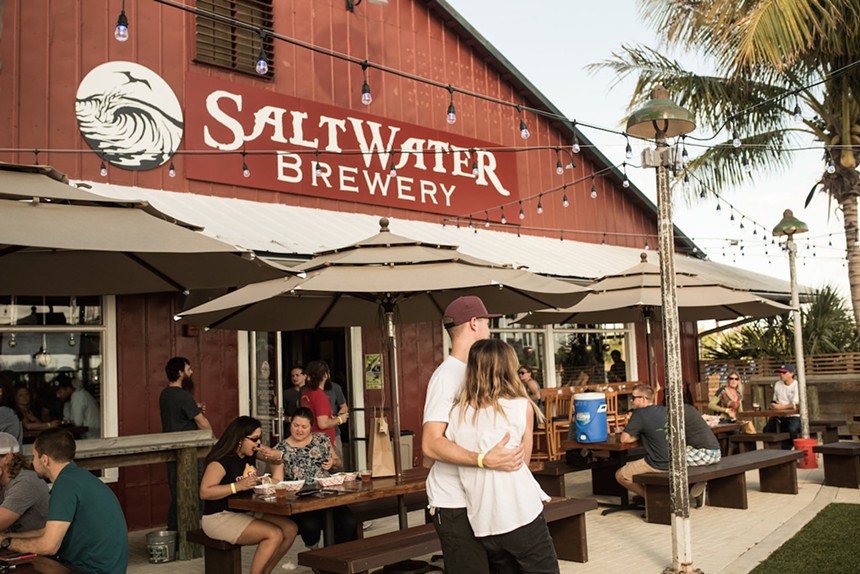 561- 865-5373
saltwaterbrewery.com
Founded in 2013 by a group of Floridians whose passions include surfing, fishing, and boating, this Delray Beach microbrewery has an environmentally friendly focus and was the first to package beer with eco-friendly six-pack rings made from by-product waste and other compostable materials. Unique pours here include the Sea Cow Milk Stout, with notes of roast and smoke that are balanced by the sweetness from the lactose used in the boil ($6 for 16 ounces) and the Screamin' Reels IPA with tangerine and grapefruit ($5). Specials include 25 percent off growler fills every Tuesday, and happy hour on weekdays from noon to 6 p.m. To celebrate National Beer Day, Saltwater is launching its brand new 32-ounce growlers.
KEEP NEW TIMES BROWARD-PALM BEACH FREE... Since we started New Times Broward-Palm Beach, it has been defined as the free, independent voice of South Florida, and we'd like to keep it that way. With local media under siege, it's more important than ever for us to rally support behind funding our local journalism. You can help by participating in our "I Support" program, allowing us to keep offering readers access to our incisive coverage of local news, food and culture with no paywalls.
Make a one-time donation today for as little as $1.
Juliana Accioly
Contact: Juliana Accioly