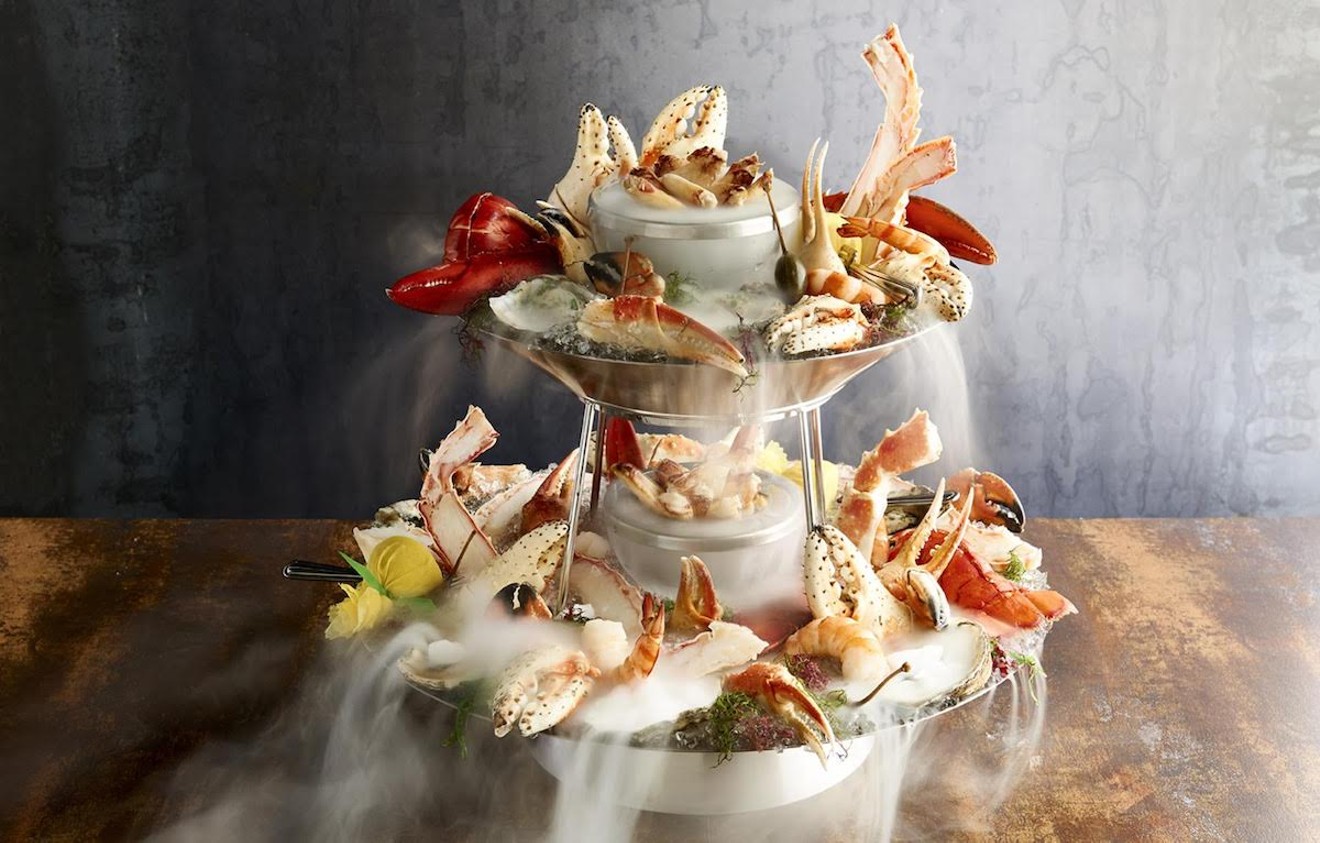 Mastro's Ocean Club — with locations in Las Vegas, Scottsdale, Malibu, Boston, and Newport Beach — opened the doors to its newest establishment in Fort Lauderdale on Thursday, July 19, in the space formerly occupied by Chart House. The brand is best known for its dedicated steakhouses with locations in cities like Beverly Hills, Costa Mesa, Chicago, Houston, New York City, and Washington D.C.

Located on Fort Lauderdale’s Intercoastal Waterway, the new Mastro's Ocean Club restaurant is all about a new level of extravagance, from the dock-and-dine option for guests arriving by boat, to the 16 cuts of meat and a two-foot seafood tower.

"Fort Lauderdale was a natural fit for a Mastro’s Ocean Club, with the gorgeous waterfront locale and avid yachting community," said Kathleen Calkins, general manager of Mastro's Ocean Club Fort Lauderdale. "Unlike our steakhouses, the Mastro’s Ocean Club menu is especially unique with its amplified selection of seafood offerings. In addition to fantastic views, the location offers convenient yacht docking for area-residents and nautical travelers arriving by boat."

"Mastro's is one of the most recognizable and successful high-end seafood and steak restaurants in the country," said Tilman Fertitta, CEO of Mastro’s Restaurants. "We’re very excited to serve the Fort Lauderdale community and its visitors our delectable dishes coupled with an unparalleled dining experience.” 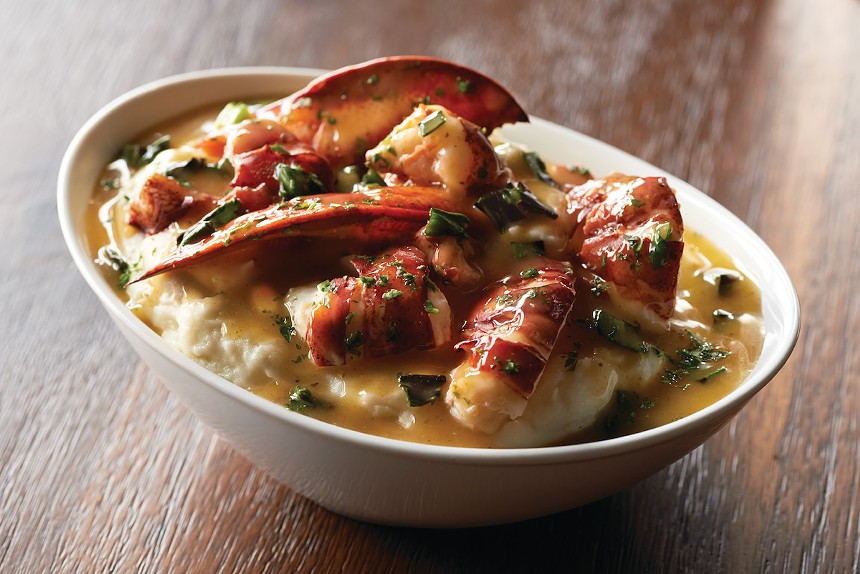 1. Don't show up in casual attire. The restaurant will only allow diners dressed to the nines, and has been known to turn away patrons sporting revealing apparel. A dress code is enforced to support the augmented services offered at a restaurant of this caliber. However, the Fort Lauderdale location is unique — because it offers waterfront seating and weekend brunch — which means the experience is modified to reflect the Florida climate. Think of it as comparable to those implemented at yacht clubs and upscale establishments.

2. Live entertainment is available daily in the Piano Lounge. Open at 4 p.m. daily, diners can start the Lounge experience with a smokin' hot cocktail thanks to Mastro's signature smoking Lemon Drop. A combination of lemon-infused vodka, fresh lemon juice, and house-made triple-sec is shaken and served over dry ice with a sugar rim. That means it's served ice cold and bubbling upon serving, along with a billowing cloud "smoke."

3. Speaking of hot, each steak is served on a 450-degree plate. The steak continues to cook to the requested temperature upon serving, and is carefully delivered to the patron when the process is nearly complete.

8. Go for Mastro's decadent brunch, offered on Saturday and Sunday from 11:30 a.m. to 3 p.m. Dishes include the full sushi menu, a New York strip and eggs, Maine lobster eggs Benedict, and bloody Mary's topped with U7 black tiger shrimp.

Mastro's Ocean Club. 3000 NE 32nd Ave., Fort Lauderdale; open Monday through Saturday from 5 to 11 p.m., Sunday from 5 to 10 p.m.; 954-561-4800; mastrosrestaurants.com.
KEEP NEW TIMES BROWARD-PALM BEACH FREE... Since we started New Times Broward-Palm Beach, it has been defined as the free, independent voice of South Florida, and we'd like to keep it that way. With local media under siege, it's more important than ever for us to rally support behind funding our local journalism. You can help by participating in our "I Support" program, allowing us to keep offering readers access to our incisive coverage of local news, food and culture with no paywalls.
Make a one-time donation today for as little as $1.