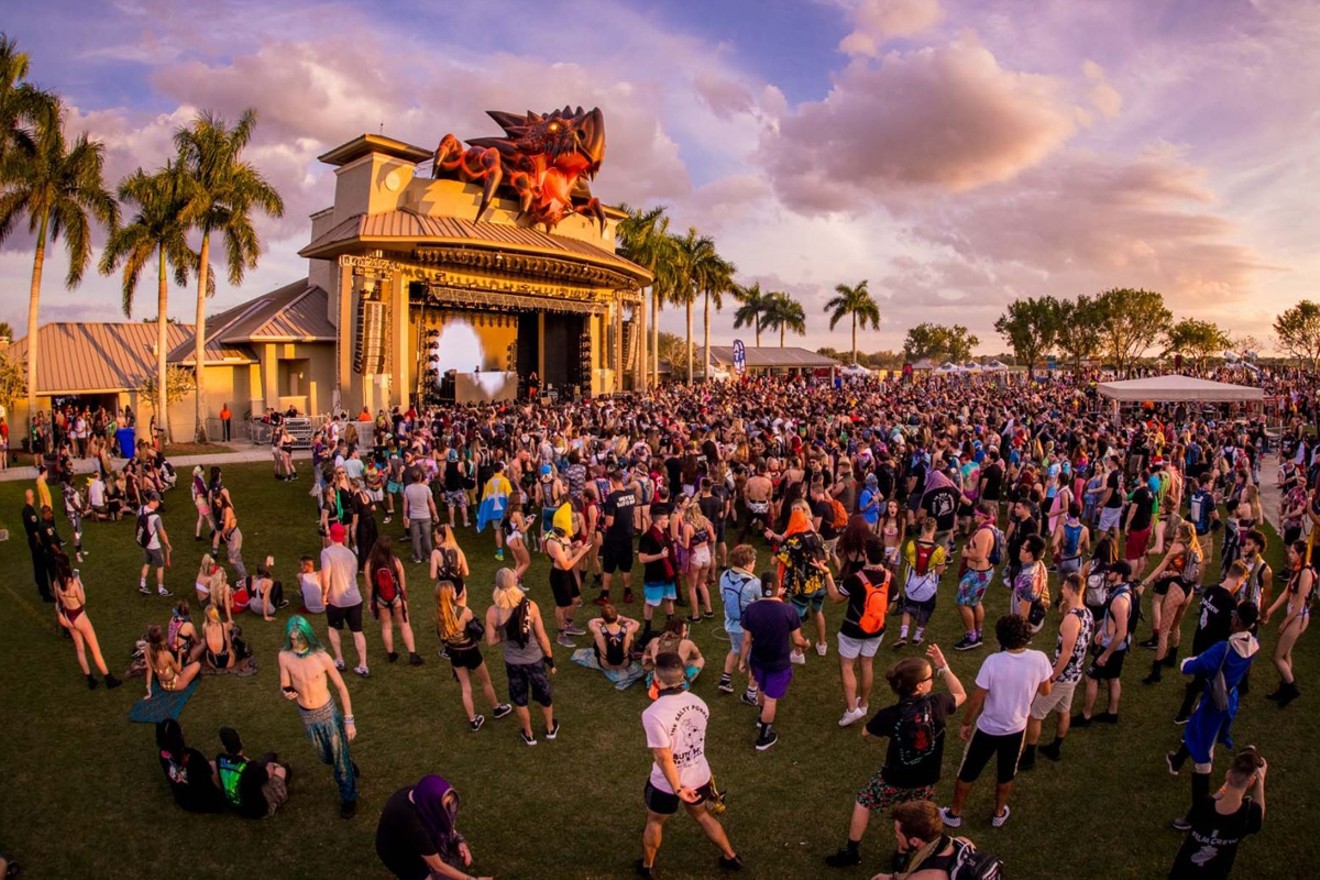 Many thought the age of seizure-inducing Dubstep was on the decline, as a result of artists like Skrillex that made the genre so popular, moving into new fields of music. However, roughly 40 DJs and producers performing on February 15 and 16 would disagree.


G Rex will be there with his gun-reloading, electronic glitchiness, and disturbing change-ups. It’s interesting the build-up of intensity an artist like G Rex and Liquid Stranger bring to their fans. The jilt and the drops tend to meld into a strange soundscape during their sets. Twisting knobs and banging on drum machines while their audience dances like they are controlled by automatons high on acid laced crude oil. Each artist on the Forbidden Kingdom roster is a ticking time bomb of epileptic bass and organized electronic chaos.

The other side of the Dubstep coin is the more angelic style that some artists, like Jantsen, tend to mix in their music. Think female pop vocals pitched up to a level only reached by doing whippets. There are fewer drops and mechanical elements and more euphoria to make sure that college coeds in neon-pink booty shorts are able to dance while they suck on rainbow-colored THC lollipops.

Singer GG Magree will be performing during this apocalyptic mess, one of the few vocalists that’ll be on stage. GG adds to the pop element that can’t be left out at an electronic music festival — or else the machines just might take over the place.

Between the hypnotizing jams and extracurricular chemicals being ingested, you can expect to see throngs of human heads banging in unison and people on stilts, dressed in strange carnival costumes, raving amid the crowd of festival-goers as they reach for the sky, waiting for the DJ to drop the planet on top of their heads. If you ask me this is how riots start.

Forbidden Kingdom Festival. 2 p.m., Saturday, February 15 and Sunday, February 16 at Sunset Cove Amphitheater, 20405 Amphitheater Cl., Boca Raton; forbiddenkingdomfest.com. Tickets start at $109.99 via seetickets.us.
KEEP NEW TIMES BROWARD-PALM BEACH FREE... Since we started New Times Broward-Palm Beach, it has been defined as the free, independent voice of South Florida, and we'd like to keep it that way. With local media under siege, it's more important than ever for us to rally support behind funding our local journalism. You can help by participating in our "I Support" program, allowing us to keep offering readers access to our incisive coverage of local news, food and culture with no paywalls.
Make a one-time donation today for as little as $1.