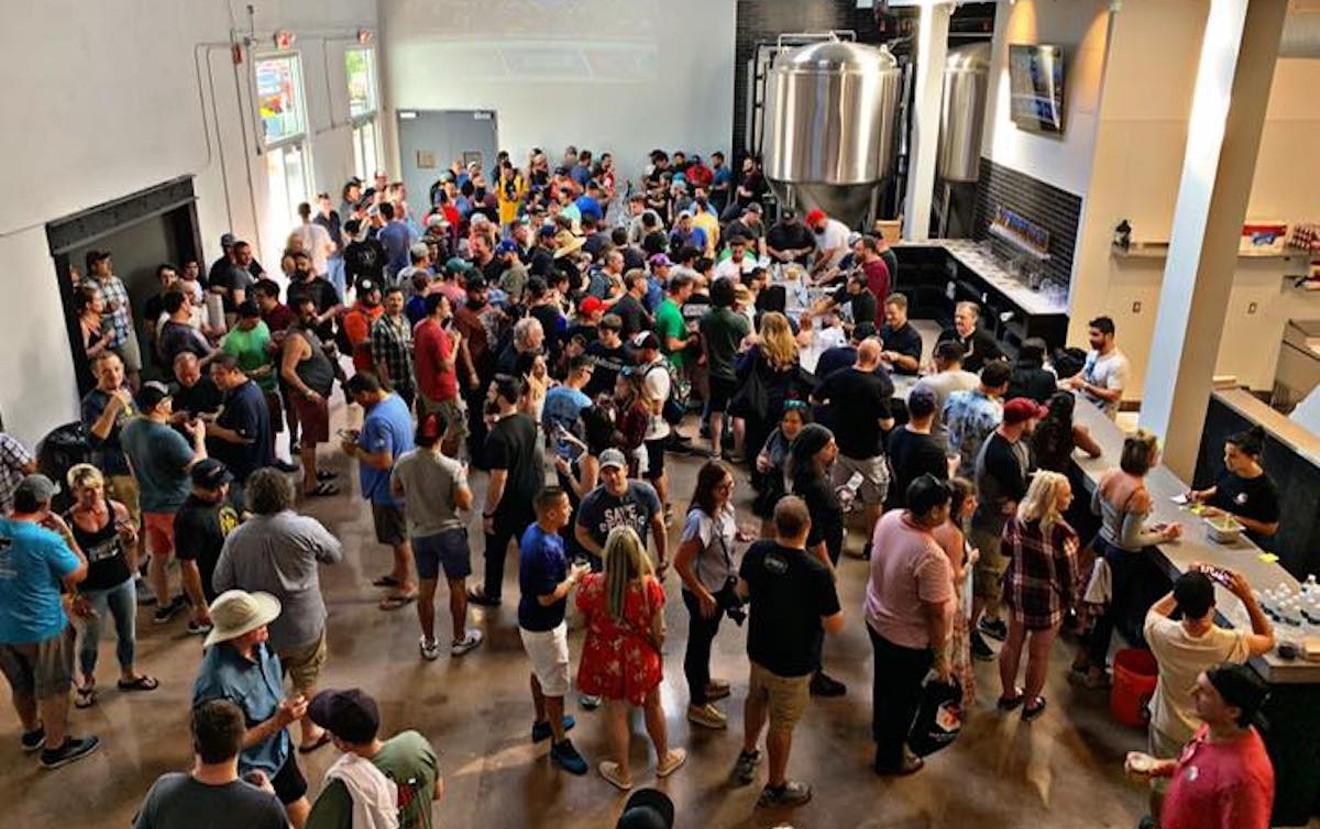 Corey Artanis, who garnered RateBeer's number one spot as the best new brewer for 2018, will open 3 Sons Brewing to the public today. Several years in the making, 3 Sons Brewing pays homage to Artanis' love of family: his father, Joe; wife, Nikki; and three sons Tristan, Alexzander, and Jaxson.

The 11,000-square-foot brewery includes an upstairs mezzanine area and a ground level taproom and brewhouse. A lower level basement will be used to cellar 3 Son's mixed-fermentation and wild culture beers. It will also house the brand's vintage bottled beer offerings.

An army veteran and former emergency paramedic for Joe DiMaggio Children's Hospital, Artanis first discovered craft beer in 2001. He began brewing at home in 2006 using an extract kit, later sharing his beer with friends and family at local homebrew competitions and bottle shares.

In 2014, he approached Tampa-based Cigar City for an opportunity to pour during the brewery's annual Hunahpu's Day. The following year, Artanis was voted "best brewery" and "best beer" at the event; he took first and second place for "best beer" and first place for "best brewery" again in 2016. His name gained further notoriety after collaborating as a nomad brewer with some of the world's top breweries. 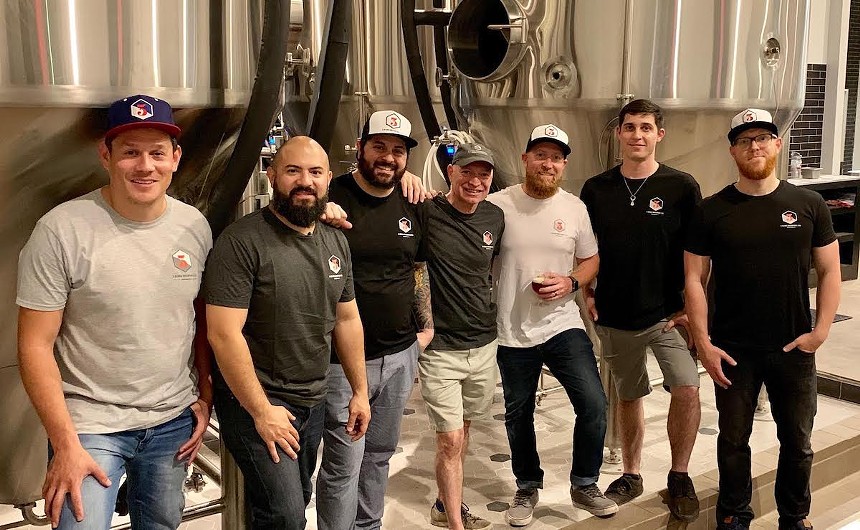 "It got to the point where all I was drinking was my own stouts," says Artanis. "I didn't like the traditional, bitter, astringent, toasty stouts."

For draught offerings, look for more than stouts, however. While many of his most popular beers are brewed seasonally — others only periodically — a regular lineup of flagship 3 Sons beer will include an American-style lager dubbed Ocean Park Pils, named for a Dania Beach pier; Antique Alley amber ale, named after the Dania Beach section of US1; Dopealicious New England-style IPA; and Tropical Acres, a Berliner-style sour ale that will be used as a base for in-house treatments that include a bevy of tropical fruits including passion fruit, mango, and guava.

"This won't be your average brewpub fare," says Artanis. "We're really going to be pushing the boundaries for brewery food in the state of Florida, and we're lucky enough to be able to have [Adinaguev] here to execute that vision."

3 Sons Brewing Co. 236 N. Federal Hwy., Dania Beach; 954-601-3833; 3sonsbrewingco.com.
KEEP NEW TIMES BROWARD-PALM BEACH FREE... Since we started New Times Broward-Palm Beach, it has been defined as the free, independent voice of South Florida, and we'd like to keep it that way. With local media under siege, it's more important than ever for us to rally support behind funding our local journalism. You can help by participating in our "I Support" program, allowing us to keep offering readers access to our incisive coverage of local news, food and culture with no paywalls.
Make a one-time donation today for as little as $1.