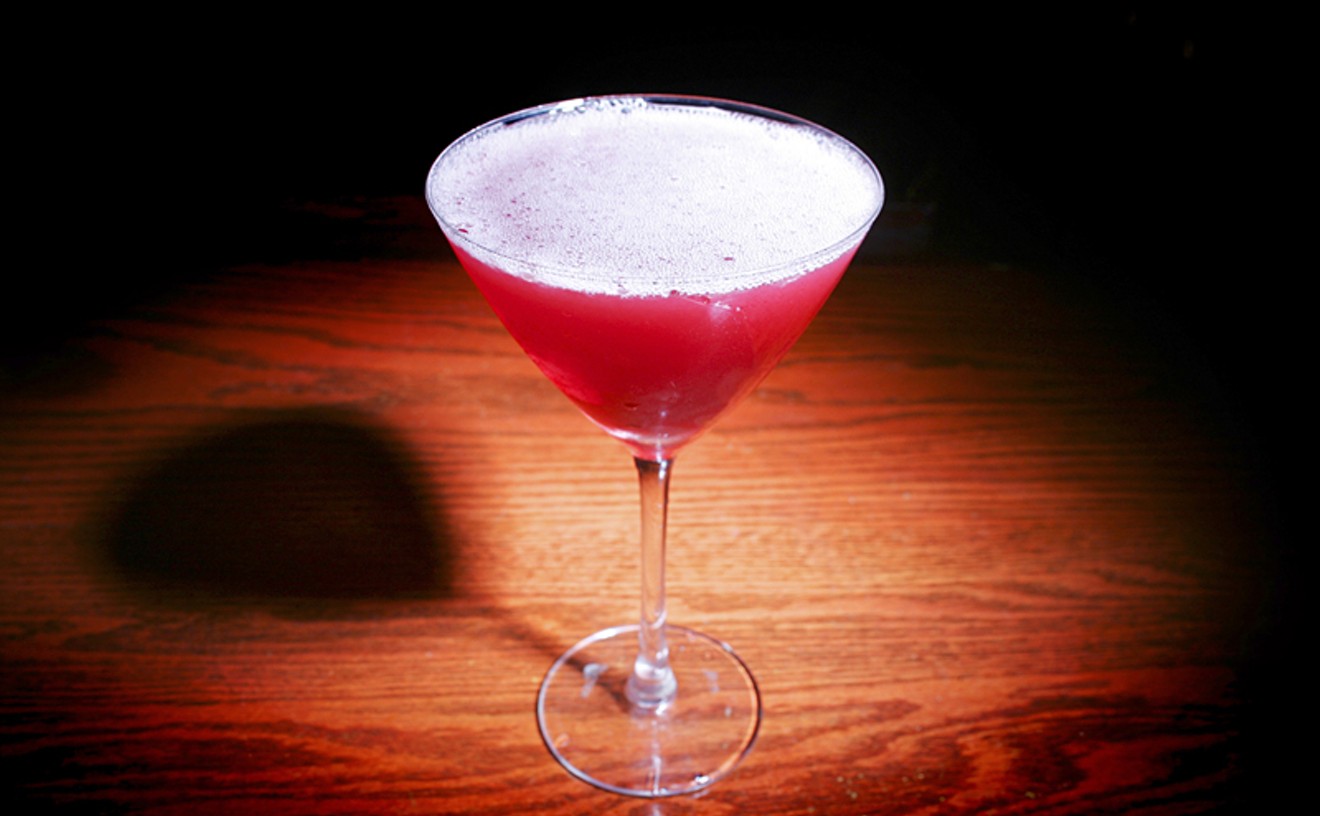 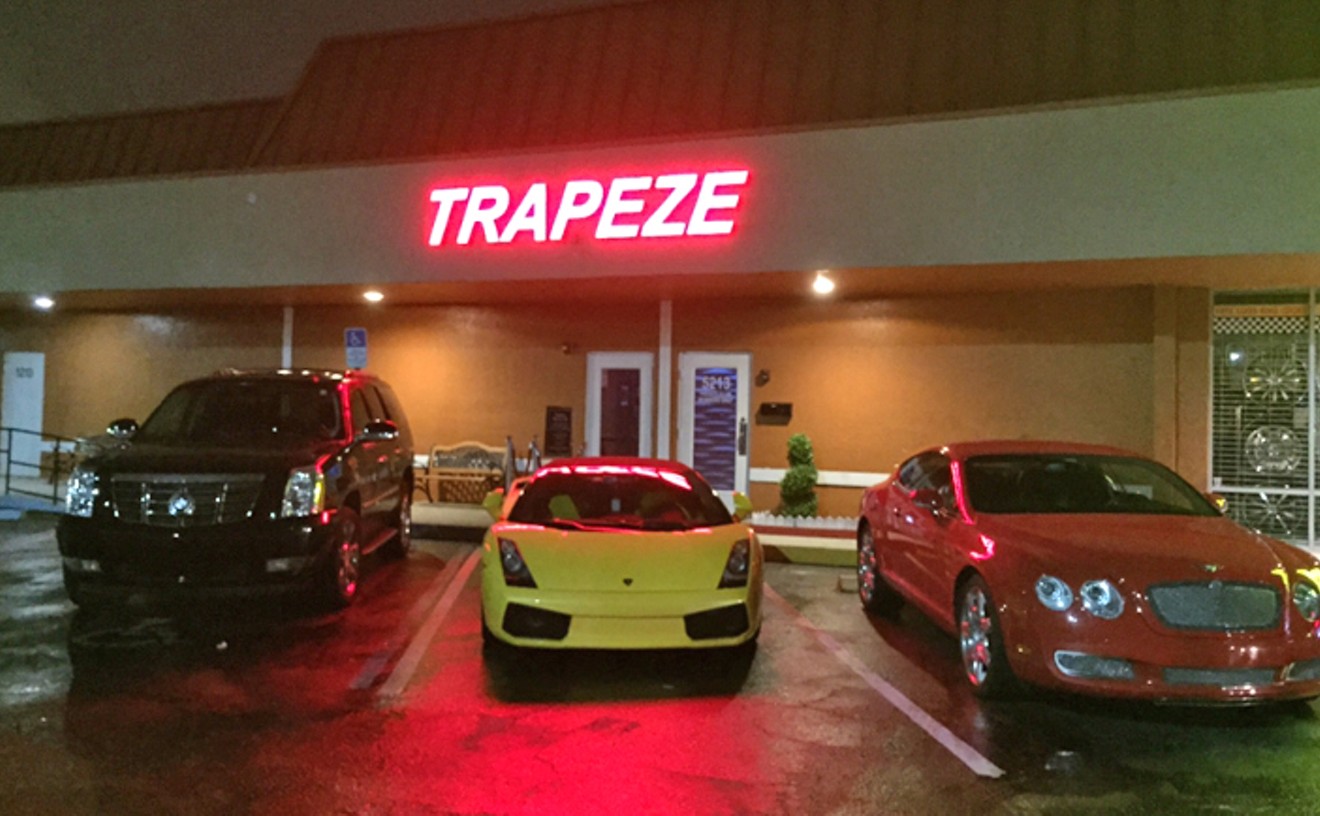 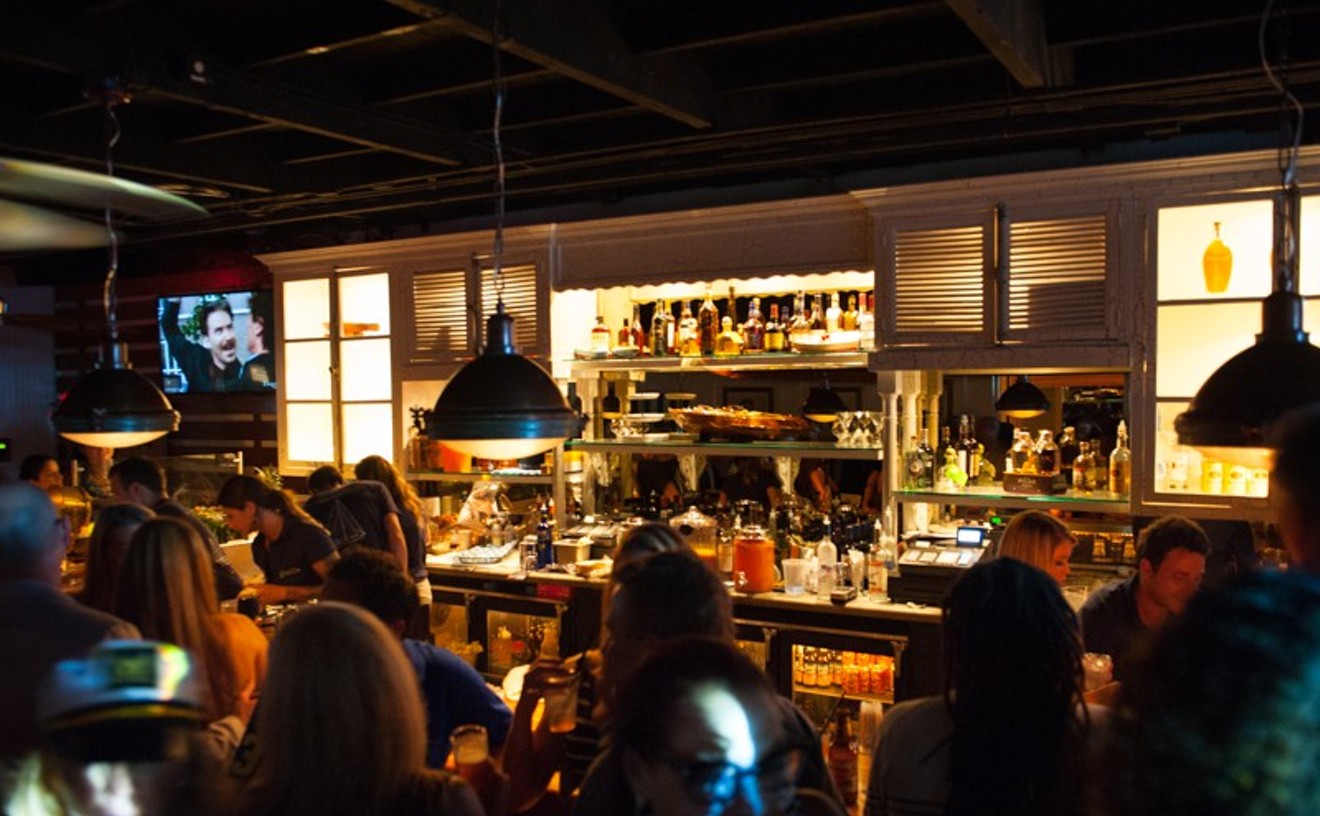 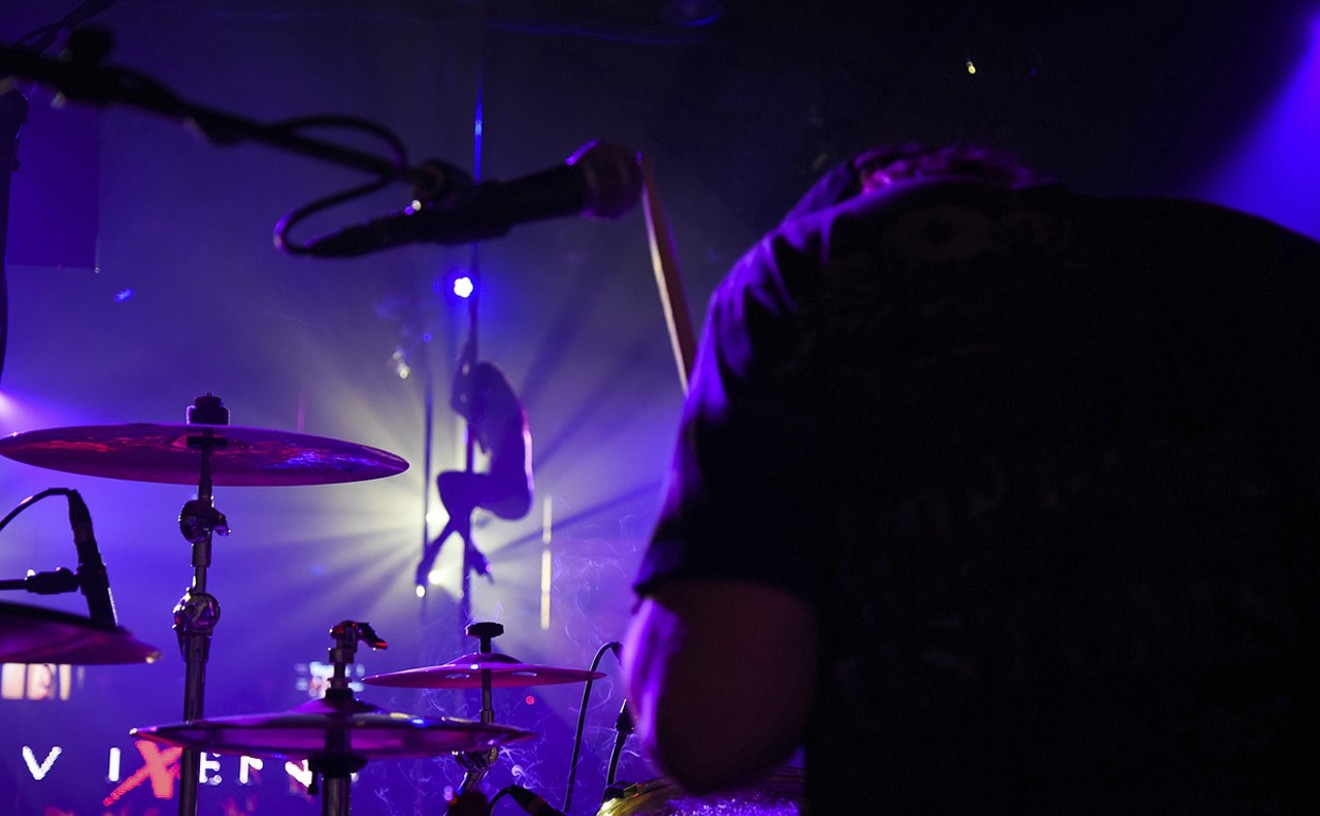 Despite the number of times people have heralded the death of rock 'n' roll, it not only lives, but thrives. The Flyers revere the past and rollick in the present. With a regular four-hour gig every Wednesday night at Johnnie Brown's and a busy touring schedule around the state, the band is made up of Patrick Farinas (guitar, vocals, keys), Jordan Richards (bass, vocals, guitar,) and Joe Beard (drums, vocals, guitar). These guys have independently released several albums of original material, but when they do tackle the classics, holy hell, is it a beautiful thing. Band members regularly switch instruments to show off their chops, scorching through jams by the Band, Jimi Hendrix, and Ray Charles. As far as local rock bands go, The Flyers are arguably the best — not only because they're amazing musicians, but because they're all of the musicians rolled up into one fun-loving trio of awesome.

Spred the Dub started out as a jam band at the Boca Raton craft beer bar Funky Buddha Lounge, where singer Mick Swigert once manned the taps. What began in 2007 as a 12-piece getting together for weekly improvisational jams has now morphed into a six-man show offering its own unique dub sound. Today the band gigs from Stuart to Miami, offering a mashup of roots-style reggae, rockabilly, dub, ska, and punk. While the band has opened for big Jamaican acts like Yellowman and Eek-a-Mouse, the best place to catch Spred the Dub is at E. R. Bradley's Saloon in West Palm Beach during the ultimate jam session every Monday night from 10 p.m. to 3 a.m. Request the most popular songs — "Coming Home Drunk" or their cover of Chris Isaak's "Wicked Game" — and rest assured that good times will be had when all 250 or so weekly revelers start swaying and singing in unison.

With a full-tilt, fast-and-loud string band spirit equally suited to the jam band circuit of the great outdoors as to the dank confines of crowded punk clubs, this four-piece outfit has brought the old-timey noise on a regular basis to virtually every venue in South Florida. Lick-rich guitar work, sparkling banjo, blazing fiddle, and buoyant bass are on display as well as mandolin, harmonica, and more — this is a multi-intrumentalist zone. These sounds, along with rich, intricate harmonies and lyrical wit, all uplift the "uproot."

At the risk of re-igniting the fierce controversy that began some 50 years ago with the release of Bringing It All Back Home — the album on which Bob Dylan first "went electric" — this year's Best Folk Band is the similarly unapologetically electric Big Brass Bed. Having begun as a side project of Rod MacDonald (a New York expat who made his bones in NYC's "fast folk" scene of the 1980s), BBB's lineup is fluid but its chops are consistently soulful, tight, and dextrous. The band's set lists are primarily made up of Dylan covers, appropriately, but also include material by Leonard Cohen, Sam Cooke, and Nina Simone — in other words, music known, loved, and sung by us folk. Rock on.

Kodak Black is Pompano Beach's 18-year-old Project Baby, a street rapper who came up in the low-income Golden Acres Developments and shot to fame this past year after earning a cosign from Drake. (Though, he's not eager to credit the tastemaking hip-hop star with his success. "It didn't get me where I am today. My music did," he told us back in December.) A born hustler, Kodak has consistently earned critical acclaim for his mixtape projects, was recently featured in the New Yorker, and has been called "one of the biggest new artists in the game right now" by XXL magazine. Pretty impressive for a kid who first set up shop recording out of the back of a trap house and is currently making plans for his senior prom. Lately he's been making the talk radio rounds, confessing he'd like to ask out Kylie Jenner or rapper T.I.'s daughter Zonnique. With a new mixtape in the works for a June release and his first album dropping around Christmas, the future looks bright for South Florida's latest breakout rapper. But if he plans to make it to prom this year — not to mention all 19 stops on his U.S. tour with Lil Uzi Vert this summer — our Project Baby needs to stay out of trouble. The rising star, whose real name is Dieuson Octave, was recently arrested on weapons and marijuana charges.