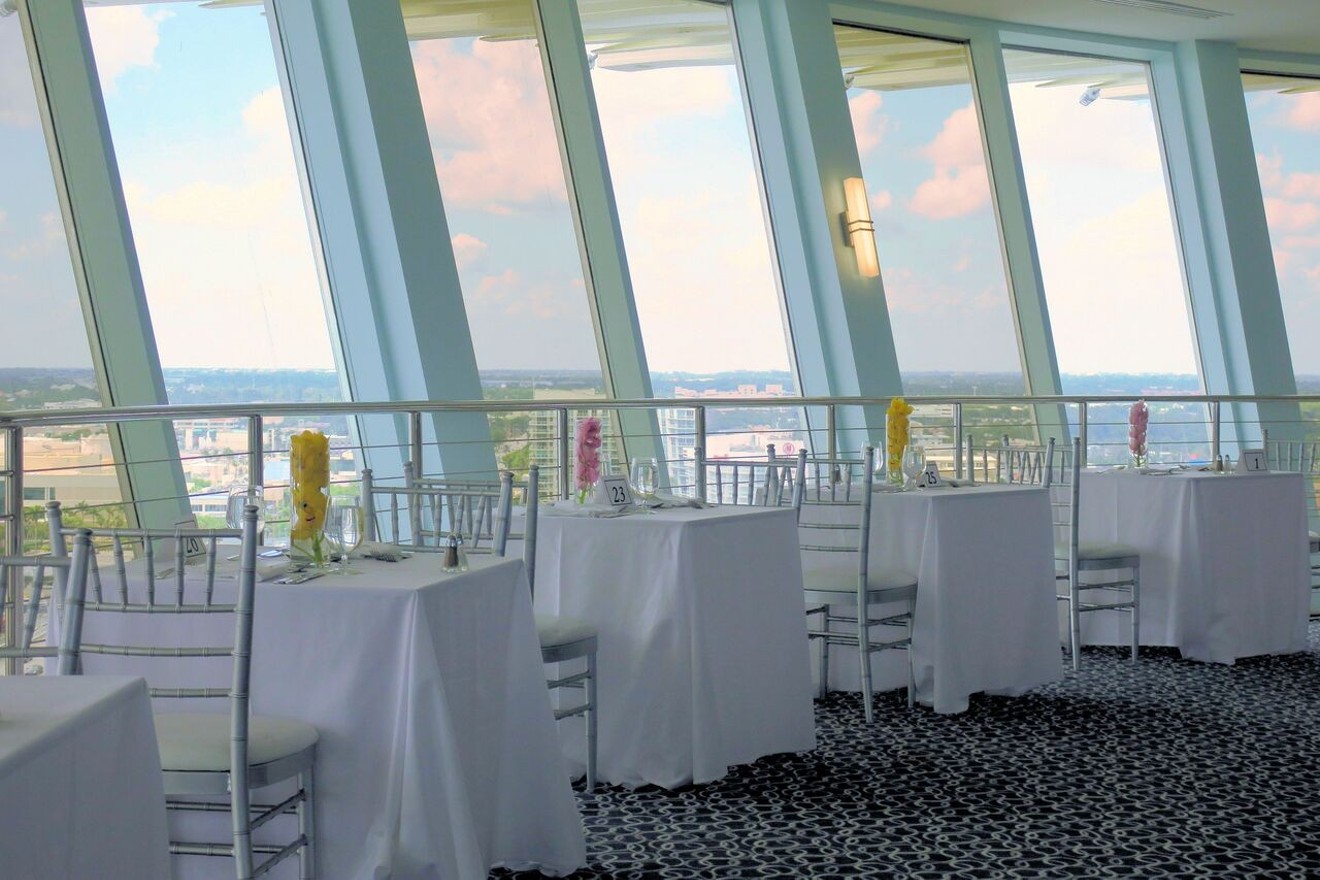 The hotel's private dining room, Pier Top, which towers 17 floors high and offers 360-degree views of downtown Fort Lauderdale and the Atlantic Ocean, will open to the public Sunday, October 21, for its monthly brunch. Historically, has been used for reserved parties and invite-only events.

"Pier Top is one of Fort Lauderdale’s most popular private event venues, but reopening to the public is something that was important to our owners when they bought the hotel in 2016," says Amaury Piedra, Pier Sixty-Six’s general manager. "Brunch in the Sky allows us to still host the existing events on our calendar while giving locals what they have asked for, which is to visit and dine here." 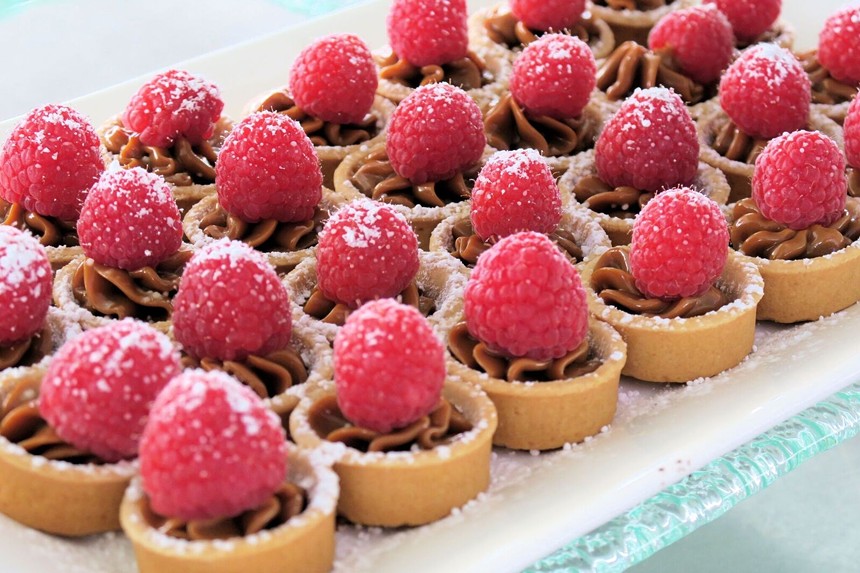 Courtesy of Pier Sixty-Six Hotel
Since Brunch in the Sky's launch earlier this year, Piedra says the response has been strong. "It's been extremely popular since returning and we look forward to continuing this new tradition.”

Pier Top Brunch. 2301 SE 17th St., Fort Lauderdale; 866-254-8878; pier66hotelmarina.com. Upcoming dates include October 21, November 18, and December 9. Seating times include 11:30 a.m. and 1:30 p.m. Cost is $75 for adults and $45 for children. Reservations required.
KEEP NEW TIMES BROWARD-PALM BEACH FREE... Since we started New Times Broward-Palm Beach, it has been defined as the free, independent voice of South Florida, and we'd like to keep it that way. With local media under siege, it's more important than ever for us to rally support behind funding our local journalism. You can help by participating in our "I Support" program, allowing us to keep offering readers access to our incisive coverage of local news, food and culture with no paywalls.
Make a one-time donation today for as little as $1.

Named a “Local Expert” by Tasting Table, Clarissa Buch writes about Miami’s food and culture for local and national publications. You can find her inside various restaurants where she asks, photographs, and eats way too much (in that order).
Contact: Clarissa Buch
Follow:
Twitter: @clarissaibuch